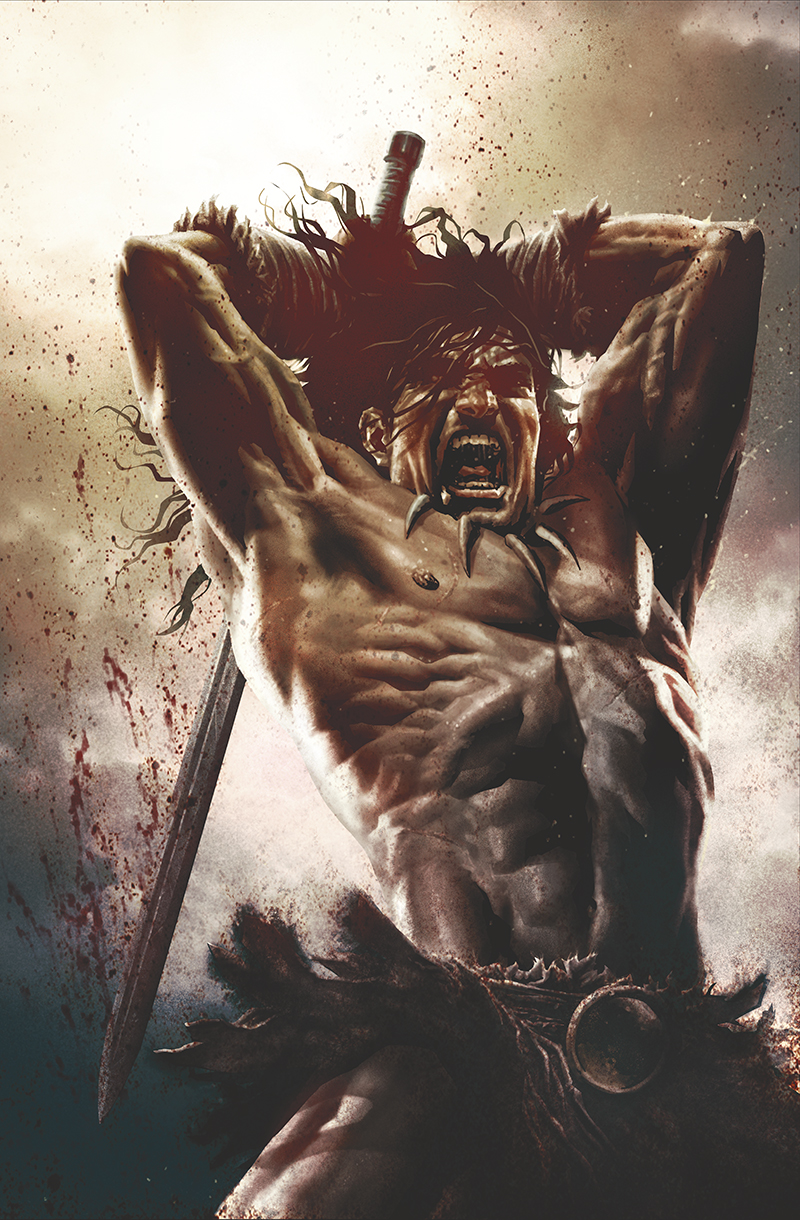 Check out Our Review [WITH SPOILERS] of Conan the Slayer #1!

Conan the Cimmerian has been hacking and slashing his way through popular culture for almost a century. Considering that his creator, pulp writing legend Robert E. Howard, died less than five years after coming up with the character, the vast majority of Conan’s legacy has been compiled by others.

Some of them were stories completed from fragments that Howard began. Many were pastiches — be they short stories, novellas or full-length novels — that tried to match the style, tone and characterization of Howard’s original Conan tales. There’s even been a cartoon series, a plethora of comics and a few movies with another on the way as Arnold Schwarzenegger returns to the role.

With all due respect to those who guided Conan’s sword to wreak unspeakable havoc, no other writer’s work can match Howard when it comes to a Conan story. The pacing, the plotting and the language — almost lyrical at times in its description of sheer carnage — has not been matched or surpassed. And it probably never will be.

All that being said, the first issue of Conan: The Slayer comes incredibly close. Conan has been a staple in the Dark Horse line for several years now, and writer Cullen Bunn and artist Sergio Davila have combined their efforts on a 23-page ode that is a fine homage to Conan’s legacy from the pulp era of yore.

This comic definitely is not for children. It is filled with gratuitous violence, as only Conan can perform it, living up near perfectly to the title of this series. Davila depicts nearly every bit of that hacking and slashing. Limbs are unceremoniously amputated. Torsos are cleaved. Havoc is wreaked.

Even the verbiage of Conan is on point. Ever hear the phrase about people who cannot suffer fools or idiots? You get the feeling that Conan would just throttle them with his bare hands, were his hands not bound during the dialogue-heavy portion of the issue.

Bottom line: If you are familiar with the Conan character, you will not be disappointed. If you aren’t familiar, but you have enjoyed the other mayhem of comic characters like Marv from Sin City, you will enjoy it as well. 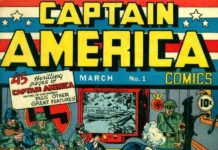 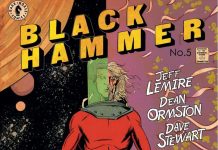