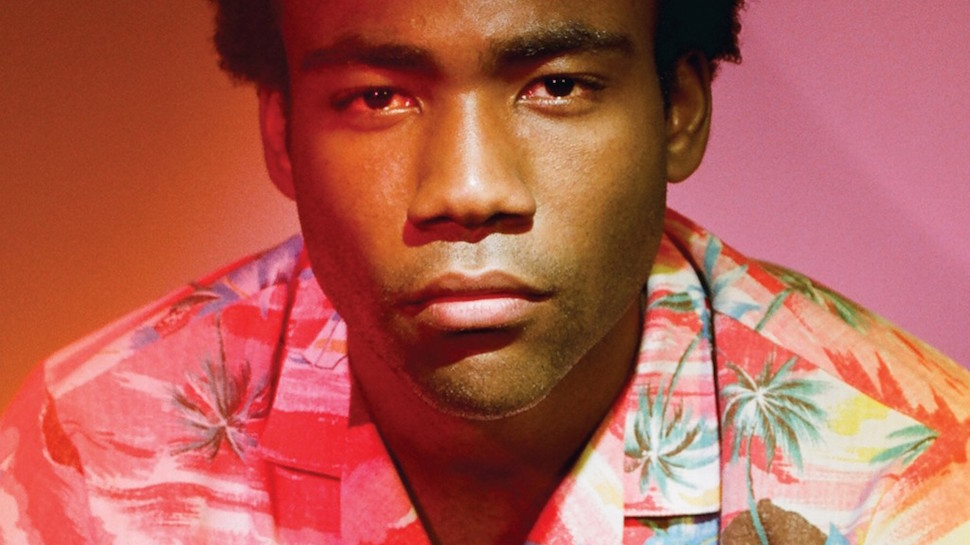 The casting for Spider-Man: Homecoming is starting to take shape. Now at the center of the conversation is Community star Donald Glover, who is joining the movie in a role that is being kept under lock and key. This, of course, has led to heavy speculation.

The internet is being bombarded with wishes that Glover will be cast as Miles Morales (I even went wild with the idea recently). However, let’ be honest; the chances Marvel brings Morales into the MCU are slim. They aren’t going to want to overshadow Peter Parker in his first solo outing. Perhaps Miles makes his appearance down the road, but throwing two identical characters into the mix would be a mistake (remember Iron Man and War Machine in Iron Man 2?).

So where does that leave Glover? An up and coming performer who recently appeared in The Martian, Magic Mike XXL, and set to star in his own FX TV show Atlanta, Marvel is smart to bring someone like Glover on board. But how will he be used in the first Sony/Marvel collaboration? Well, we’re casting Donald Glover in Spider-Man: Homecoming for you, and we have a few examples regarding his currently unknown role.

Little is known regarding Spider-Man: Homecoming. One thing we are aware of is that it will feature a Peter Parker balancing his life as a superhero and his life as a High School Student. Well, if Parker is going to once again become a nerdy teen, he’s going to need a bully to keep knocking him down. Enter Donald Glover as Flash Thompson.

Previously played by Joe Manganiello and Chris Zylka, Flash is an important part of Peter’s High School days. Sure, Glover would look a little old to be a student, but it’s not like Hollywood hasn’t taken liberties with that before (I mean, did anyone believe Tobey Maguire belonged in High School?). Give him a youthful look, and Glover can fit right in as the person who pushes Parker around. Still, there’s got to be something better.

Again, let’s stick with High School, but instead of being one of Parker’s peers, what if he’s the young, hip teacher instead? Glover can appear as a mentor to Peter, helping him get though the daily routine of being a student. The role would be similar to Dylan Baker’s Dr. Curt Connors in Sam Raimi’s Spidey-verse; it would be an decent  way to use Glover, if his appearance is only going to be a small one.

But what if Donald Glover isn’t going to have just a cameo? What if he’s being brought in for something more? Something better? How about we make him one of the film’s potential villains. Let Glover take on the role of Phineas Mason, a.k.a. The Tinkerer.

There are plenty of geniuses in the MCU. Why not throw another one into the fray. Glover could be a brilliant inventor tossed out of Stark Industries because he was building weapons (a big no-no for Stark nowadays). So using old Chituari gear from the Attack on New York, he builds the tools of destruction for others (like The Vulture) to take out Stark. It’s a perfect way to tie Robert Downey Jr. into the story beyond the role of mentor. Also, if you’ve seen Glover in The Martian, he knows how to play an eccentric genius. It would also be a bonus to see Glover play off of Michael Keaton, who is supposedly going to be The Vulture.

Sure, Keaton could nail the role of Adrian Toomes, plus it would be funny since he earned an Oscar nomination for Birdman (oh, the symmetry). Still, there have to be other roles Keaton would be better suited for. Norman Osborn, Doc Ock… hell, even The Tinkerer would work for him. What if people are just jumping to the conclusion that he’s playing The Vulture? What if the role of Toomes is still up for grabs, especially for someone like Glover?

Glover is the down on his luck New Yorker who loses everything after the New York invasion. He blames Tony Stark for it all when he runs into The Tinkerer, who outfits him with an alien flight suit. We get an awesome aerial battle scene between Spider-Man and The Vulture before he’s defeated (which means he’s probably going to die). Sure, Glover would be a one-off villain (just like Jeff Bridges, Mickey Rourke, etc.), but he would most likely be one you’re sure to remember.

I’m saving the best for last. Because why use Glover as a one-and-done? Instead, use him as a building block for something more. Give him a brief stint in Homecoming, only to have his character lay the groundwork for a future movie. The perfect choice for Donald Glover is to play Cletus Kasady.

In Homecoming, his time should be brief. Perhaps the movie starts out with a mentally unstable Kasady in the process of committing some sort of crime. Spider-Man intervenes, which leads to his arrest. Sure, it seems like nothing, but when the next Spidey movie comes out you introduce the symbiote and possibly Venom, leading to the return of Kasady… AS CARNAGE!!! It’s the long con. Glover is introduced in Homecoming as a background player, only to transform into a fan favorite in a future installment. Sure, everyone would probably prefer if Glover was Miles Morales, but if you let everyone know his character would be working up to Carnage… I’m sure all would be forgiven.

So what do you think? Do any of these roles fit a talent like Donald Glover? Or is there another role in the Spider-Man Universe that fits him perfectly? Sound off!