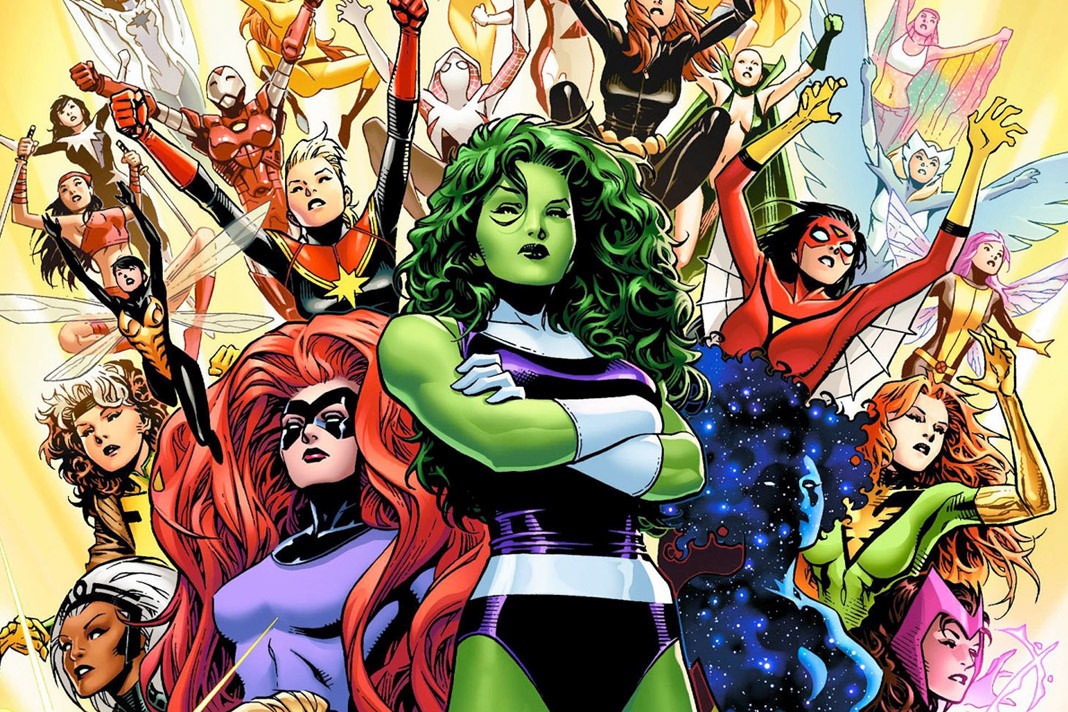 Are you ready for the female superheroes revolution?

From Superman to Thor, comic books are plastered with pages of strong, independent, powerful men taking the world by storm, overcoming their weaknesses, their doubts, and ultimately defeating the bad guys and saving the day. But what about the female superheroes? Left behind to be side-kicks, sultry temptresses, mothers, or love interests?

Well no more! Women are more than ever coming into the spotlight, taking center stage and redefining our idea of superhero. Nightline reported 47% of the fan base is female, making now an important time for DC and Marvel to jump on board the bandwagon! And lucky for us, they are.

Not only are we seeing women superheroes as featured comic titles, like Ms. Marvel and Spider-Woman but we are also getting the opportunity to see women in featured films and TV series. The movie Wonder Woman is set to release in 2017, Captain Marvel gets her own movie in 2018 and Supergirl will have a TV series on CBS this coming October of 2015.

With writers like Kelly Sue DeConnick and Meredith Finch (just to name a few) we know there is more in store and we can’t wait! So move over men, the women have arrived!