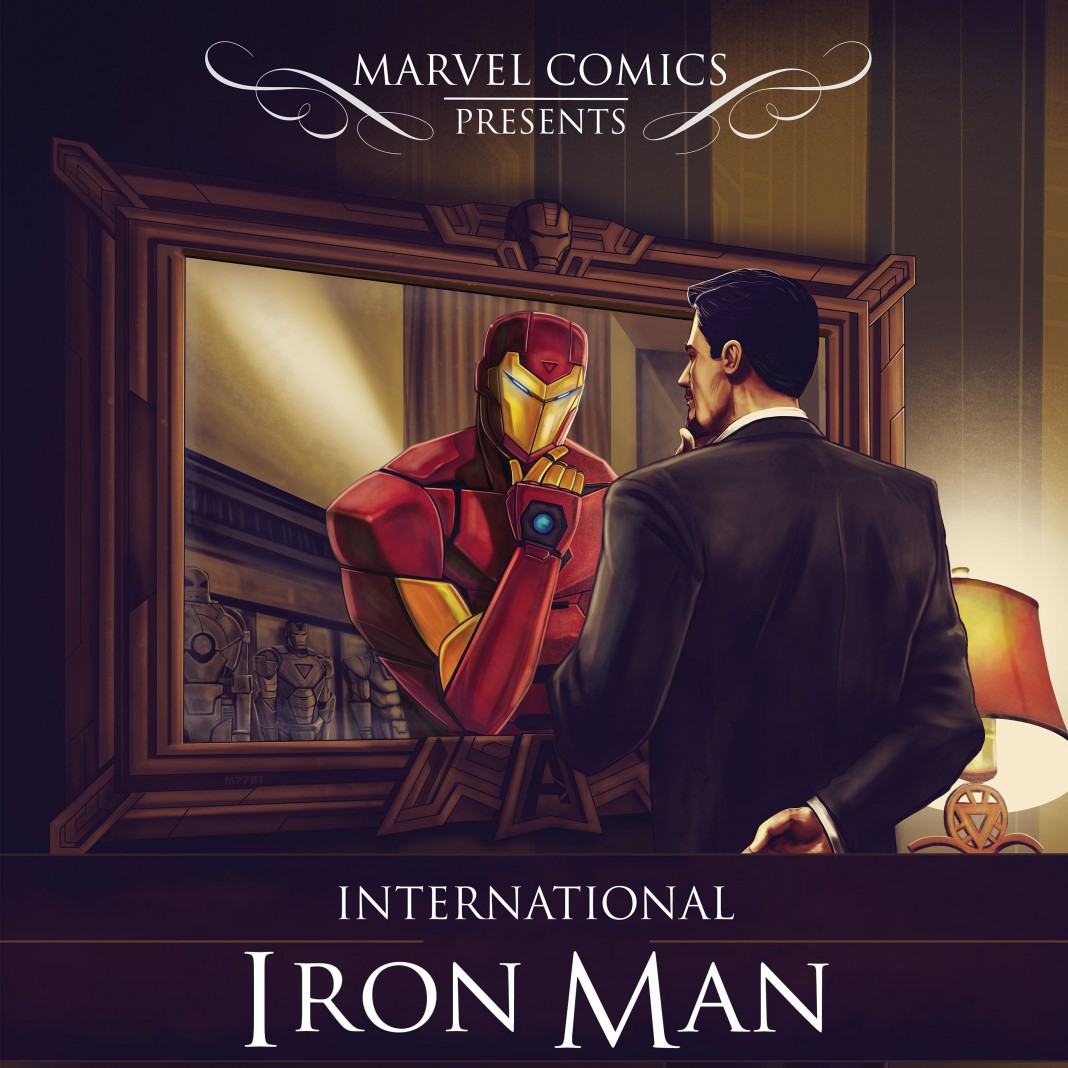 Because you demanded it: ANOTHER IRON MAN TITLE DEBUTING IN MARCH! YES! What else is he doing that necessitates another 12 issues per year? Why, he’s traveling the globe, questioning his legacy and trying very hard to validate his often contentious history! Check out Tony’s new, additional, equally important adventures in the pages of International Iron Man #1! And for your convenience, we have a swarm of variant covers, a gaggle of interior pages, and an especially informative, official Marvel Press Release! Let’s take a look at those variants and interior pages!

New York, NY—February 18, 2016 — This March, ask yourself – who is Tony Stark, really? Is he the super hero known as Iron Man? Is he the billionaire philanthropist genius? Or is he something more? Find out this March as the Eisner Award-winning creative team of Brian Michael Bendis and Alex Maleev present a completely new take on the Armored Avenger! Today, Marvel is pleased to present your first look at INTERNATIONAL IRON MAN #1! Now is the time to uncover what his legacy truly is, a journey that will carry Tony into new directions as a man and a hero. Travelling the globe, Iron Man will discover new things about the Marvel Universe he didn’t know existed before! New friends, new enemies and a side of the Marvel Universe you’ve never seen. Be there as the world tour begins this March in INTERNATIONAL IRON MAN #1!