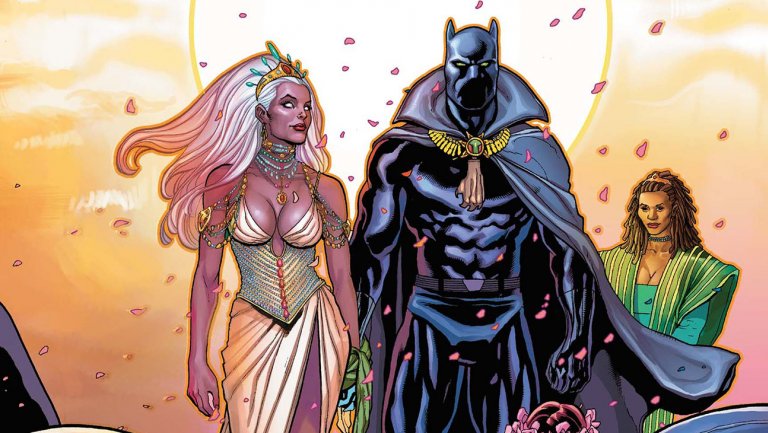 Warrior, king, hero — these are just a few words that describe the Black Panther. While the character’s involvement in the MCU increased his popularity, there are still a lot of folks who don’t know much about Wakanda’s champion. Don’t worry — we’re here to help with a list of five things that you probably didn’t know about the Black Panther.

Vibranium is a wondrous metal in the Marvel Universe — it’s actually a major component of Captain America’s shield. Wakanda is absolutely rich with Vibranium which led to its huge advancements in technology. As you’d expect, the Black Panther uses it for a variety of things, including his suit which makes it nearly indestructible. While many have tried to conquer Wakanda for this valuable resource, the Black Panther has always stymied their advances. 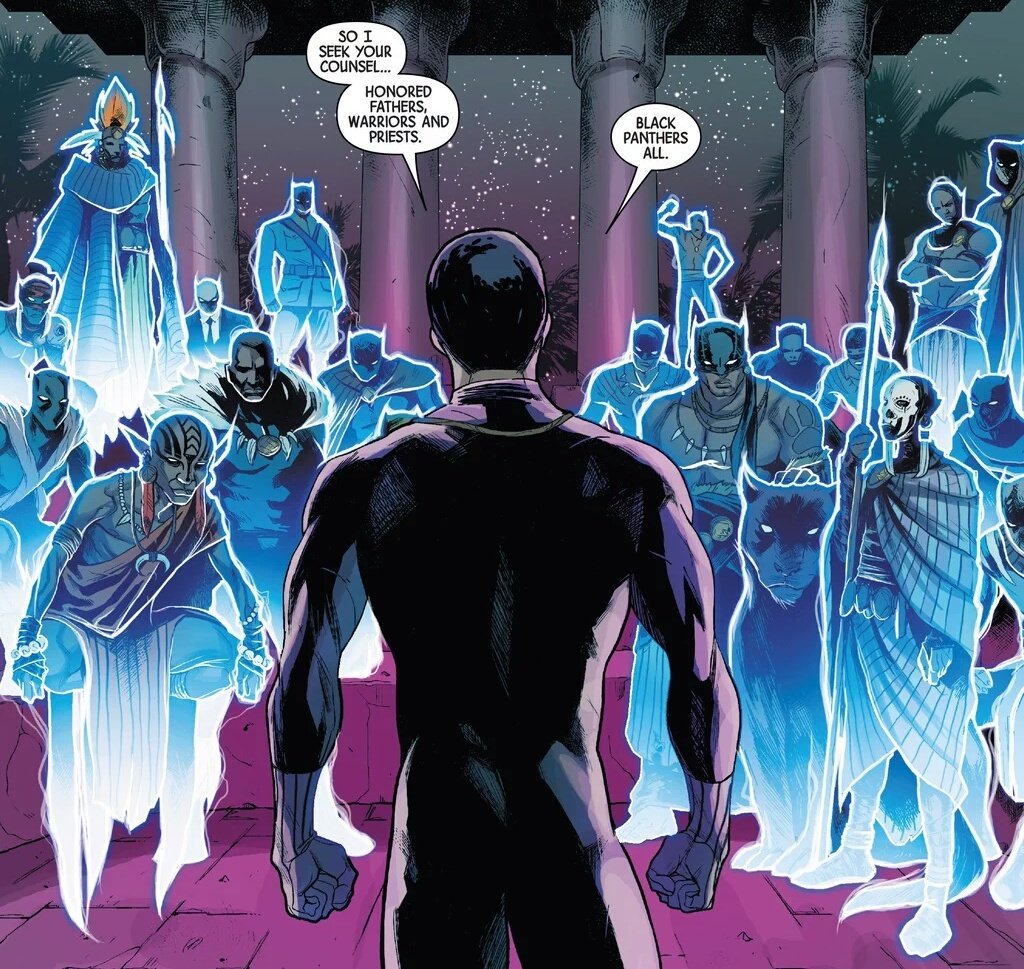 The mantle of the Black Panther has been passed down for generations through the Wakandan royal family. Though it is a hereditary title, it’s one that still has to be earned. Many great kings have had this title and have become legends. T’Challa, the current Black Panther, walks in the footsteps of greatness and has done some pretty amazing things himself.

He Was Once Married to Storm

As crazy as it seems, in his early years, Black Panther had a relationship with the weather-wielding X-Person, Storm. Later in life, the two met multiple times and eventually got married. When did they get married? Why, during the events of Civil War! Sadly, it didn’t last, but for a while, Black Panther had himself a powerful Queen and crime fighting partner. 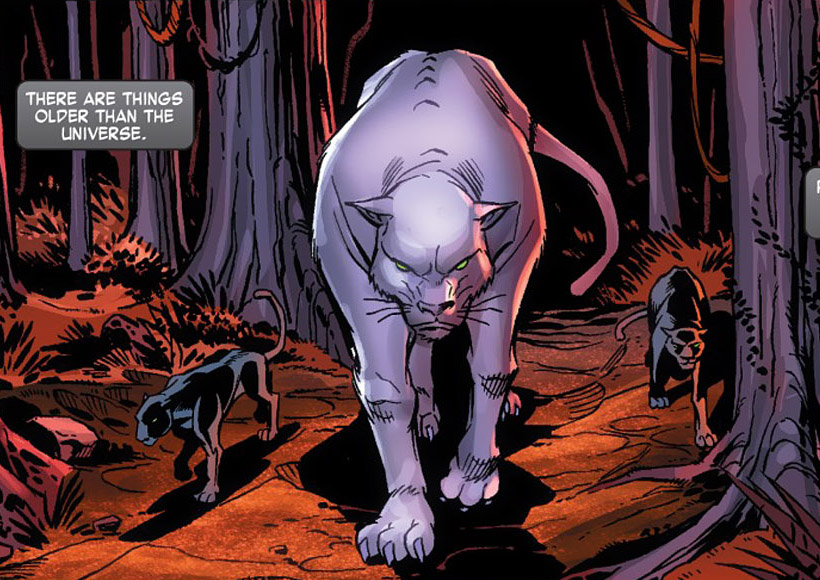 He Was the First Black Superhero in Comics 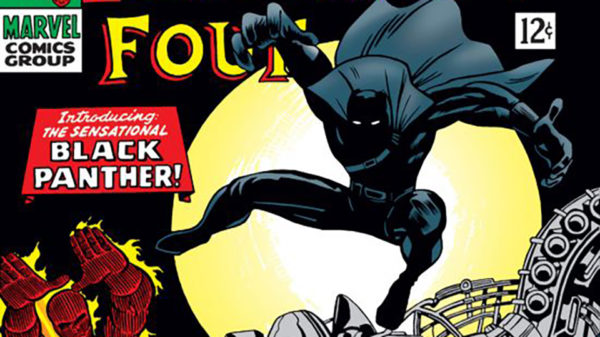 In 1966, Black Panther premiered in issue #52 of Fantastic Four and became the first black superhero in mainstream comics. The character was a hit and his creation paved the way so other characters of African descent could follow. It’s possible that without Black Panther there would be no Falcon, War Machine, or Miles Morales. While many black superheroes have appeared since then, Black Panther stands out among them as one of the most famous and significant!

What do you like about Black Panther? Did I miss any other awesome Black Panther facts? Let me know in the comments below!