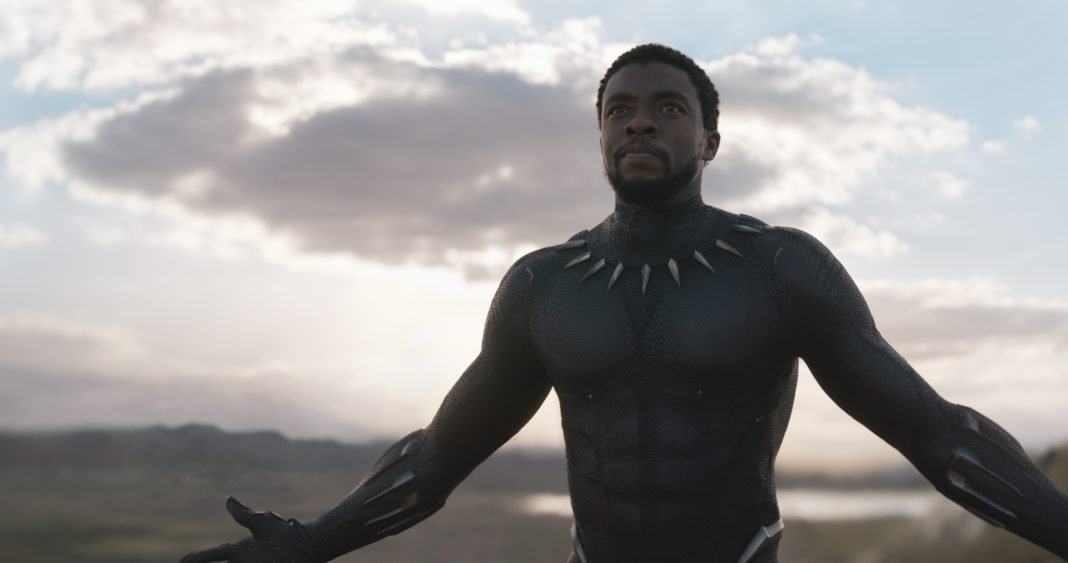 Visually stunning, emotionally empowering, and a breath of fresh air, the Black Panther movie successfully manages to keep fantastical superhero elements very much grounded in the real world—and that is no ordinary feat.

Fresh from the aftermath of Captain America: Civil War, T’Challa (Chadwick Boseman) is still reeling from the death of his father King T’Chaka during an unexpected attack on the United Nations. Not even given enough time to grieve, T’Challa now needs to accept his new role as the heir to the throne—and while Wakanda is the most technologically advanced nation in the whole world, it’s not without its political and civil problems. 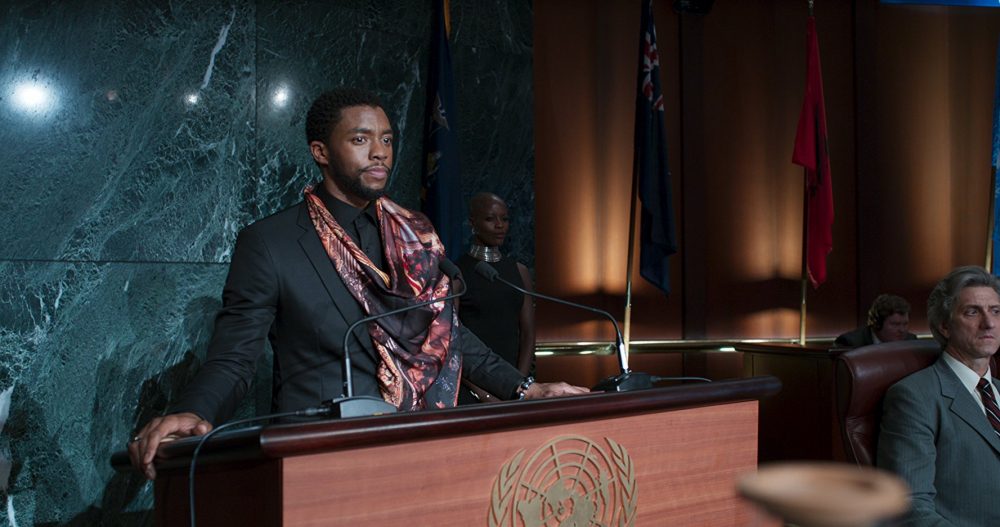 This, perhaps, is where the movie truly shines. Despite following the typical Marvel template for superhero origin stories (hero discovers new role, triumphs for a bit, encounters personal backlash, fights his exact evil counterpart, wins, ends up broadening his horizons to save the world), the Black Panther movie focuses its theme on real-world political conflicts that we can all pretty much relate with.

More than zipping away fighting crime with the Avengers, T’Challa is faced with the challenge of ruling the most powerful—and most well-kept secret—country in the world. He is torn between upholding the decades of rich culture and tradition by keeping Wakanda concealed from the rest of the planet, and using their vast Vibranium wealth and resources to offer foreign aid to third-world countries and their less-fortunate brethren who need them the most. On one hand, as King of Wakanda, he is bound by the pledge of loyalty to keep his country a secret—on the other hand, his own personal moral code dictates that he shouldn’t just stand idly by while the rest of the world suffers, knowing that he himself can do something about it.

This brings to light an uncomfortable truth and dilemma: what does the African king owe to the outside world? Why should he lift a finger to help plunderers and slave-owners and the colonizers of his ancestors? How can he ensure that Wakanda’s weaponry and technology will not be used for ill gain? But, more importantly, how can he live with himself knowing he could have protected those who are suffering outside his nation—but he didn’t? T’Chaka’s message to his son in a dream sequence (which was stunning, by the way) rings true—if you are a good man, you cannot be a good king.

The character was created by Jack Kirby and Stan Lee in 1966, but it had to take this long for Marvel to bring this beautiful culture to the big screen. The Black Panther movie is a cultural treasure—it pays tribute to the beauty of African culture, from its music to its rituals to its breathtaking scenery.

To be honest, the story is pretty standard, and there are plenty of plot holes that need to be addressed. However, because of the overall theme of the film—its cultural gem of gender and race representation, as well as the diversity of characters—you can kind of let those minor loopholes slide. The scenes depicting trial by ritual combat (M’Baku, yes!) among five Wakandan tribes (each with their own spirit animals) alone was a joy to watch, and the female warriors of the Dora Milaje can kick some serious bad-guy butts, almost as well as the Themyscirans of Gal Gadot’s Wonder Woman did last year.

Chadwick Boseman as the titular king is regal, intimidating, and emotionally relatable at the same time, while Danai Gurira’s General Okoye makes us wonder why all the kings and royalty of the world haven’t employed female bodyguards yet. T’Challa’s spunky genius of a little sister Shuri (Letitia Wright) is like James Bond’s Q but more hands-on, and little girls will undoubtedly enjoy having a strong, intelligent, female role model for the sciences.

Similarly, Lupita Nyong’o’s Nakia isn’t just your typical superhero love interest—instead, she’s a kickass Wakandan spy off on her own missions in the outside world, always on the move and refusing to be tied down as a potential Wakandan queen. She believes that Wakanda must use its privilege to offer foreign aid as well, which brings us to another of the film’s strongest points: its villain.

I have never really liked Michael B. Jordan too much, but in the Black Panther movie, his character is so well-written that I can overlook my personal preference. Killmonger has successfully escaped the trap of weak Marvel villains by having his own believable back story that’s really more of a Greek tragedy. There is a very emotional past (which I won’t spoil) connecting the villain to the hero here, and a bittersweet father-son dichotomy that’s real and raw.

But the best part of Killmonger is his personal vendetta as a character—that he believes Wakanda has the responsibility to help their suffering brothers and that he’s furious that they didn’t do anything to stop slave ships and black oppression back then. This is a very real, very human concern, and you might even—for a split-second—want to side with him. The best villains are those who don’t know that they are villains—they simply have their own motivations, no matter how twisted their means to achieve their ends may be. Even the resolution of this beautiful conflict toward the end is very emotional—perhaps because despite the big battles and the supernatural elements and all the hi-tech gear, family is still at the heart of it all. 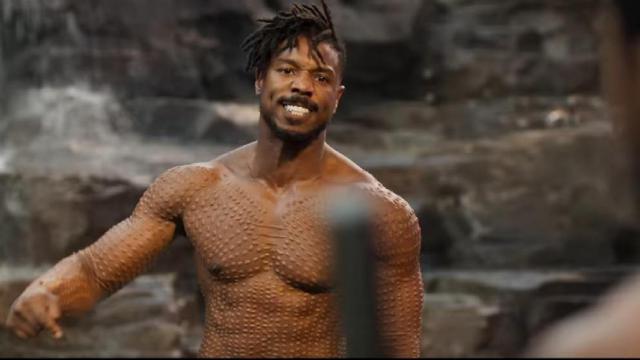 Overall, the Black Panther movie, in its perfect timing, has successfully delivered what an audience clamoring for diversity is hungry for.  Like I said, there are still some plot holes and conveniently placed moments that made me go, “eh?” But honestly, I think Marvel, with all its success, has earned the right to slack off a little bit—they don’t really need to work too hard to impress people as much anymore, and they deserve that privilege. Black Panther does perfectly well as a stand-alone film and doesn’t need overly indulgent cameos to carry its own issues too, which is a mark of a great movie.

Ready to catch the King on the big screen? Stay for two post-credits scenes, by the way—and just enjoy the ride. Wakanda forever!