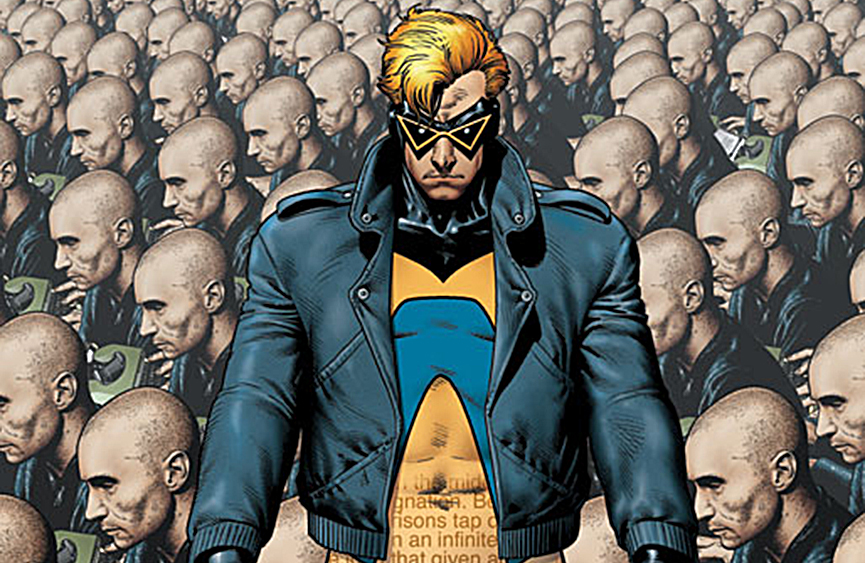 We all know there are some underrated superheroes out there, but what about the ones that have been missing in action? We’re talking superheroes that are good in their own right but haven’t been seen or heard from for a while. Well, we haven’t forgotten them — here’s a list of five inactive superheroes that definitely need to make a comeback! 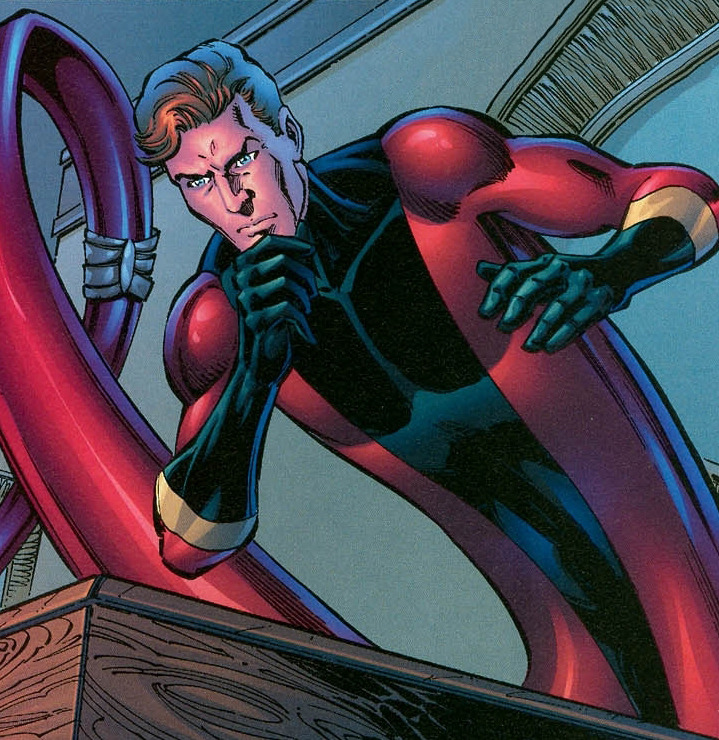 Much like Plastic Man, Ralph Dibny is a superhero with stretching powers. He got them by drinking a special soda called “Gingold” and uses them to help solve cases. Sadly, despite having a lot of great moments in the series 52, it seems like he’s been forgotten about by DC. But with his appearances on TV’s The Flash, it could be time for the Elongated Man to make a comeback! Is the DC Universe big enough for too stretchy heroes? I think so! 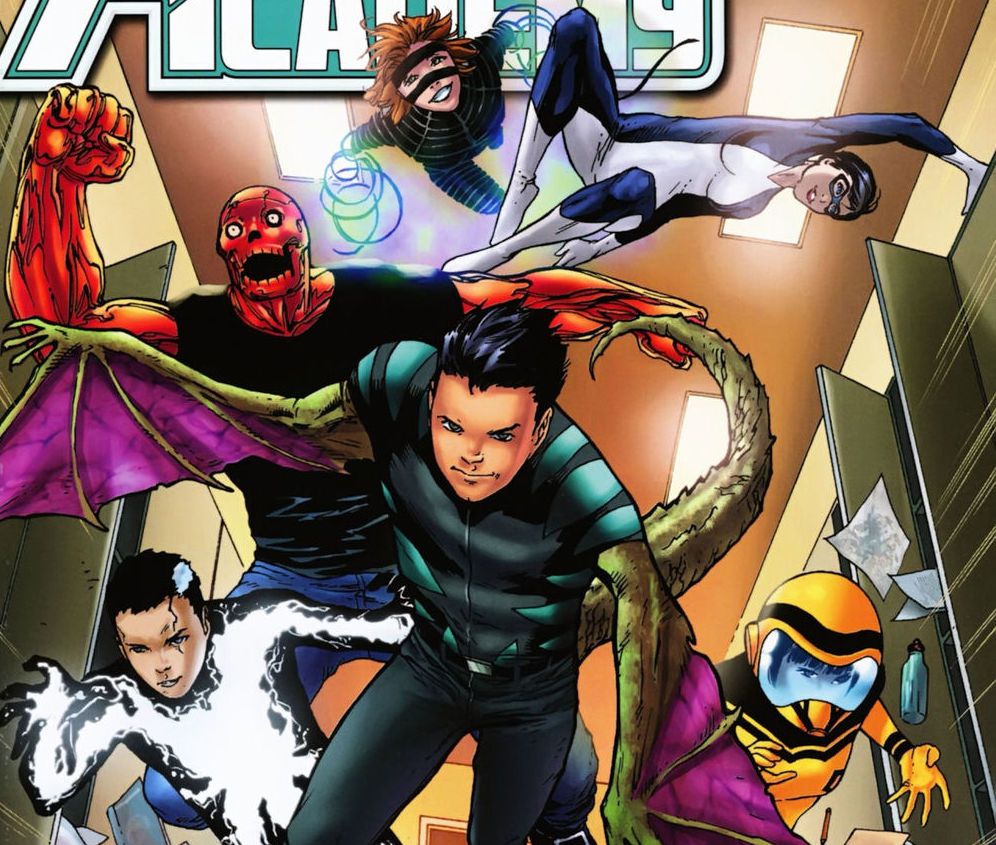 The students of the Avengers Academy were a unique group of young heroes meant to be the next generation of Avengers. Each student had to overcome their own personal demons and problems in order to become great heroes. Unfortunately, a few were captured by the villain Arcade and killed in his deadly game of survival. Since then, the group of students and the Academy itself have been dormant.  A good number of them are still around, so I’m wondering when classed might start up again. The idea of a school for aspiring heroes is one that deserves a second chance! 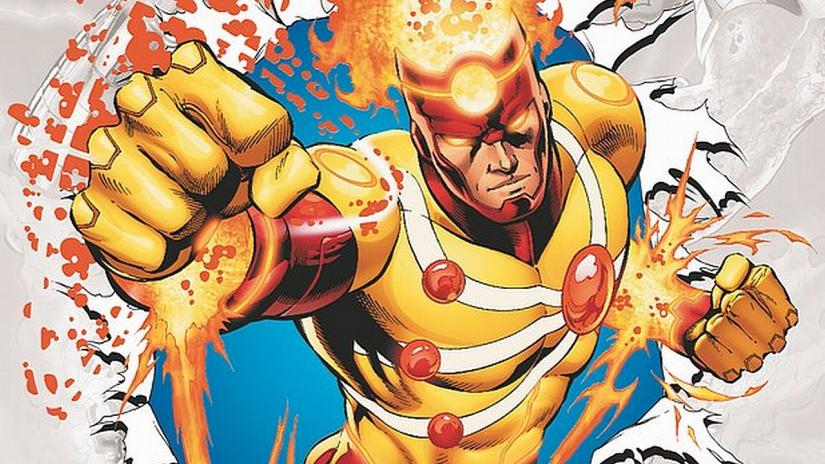 Firestorm’s a superhero who’s comprised of two people fusing together to use the powerful Firestorm matrix! He can fly, shoot fire, and even transmute matter into different objects. Despite his unique situation, and his various solo comics, it seems like Firestorm has been largely inactive. Sometimes, he appears as a brief cameo, but never a starring role. With the character appearing on various shows within CW’s Arrowverse, now could be the time for Firestorm to shine again! 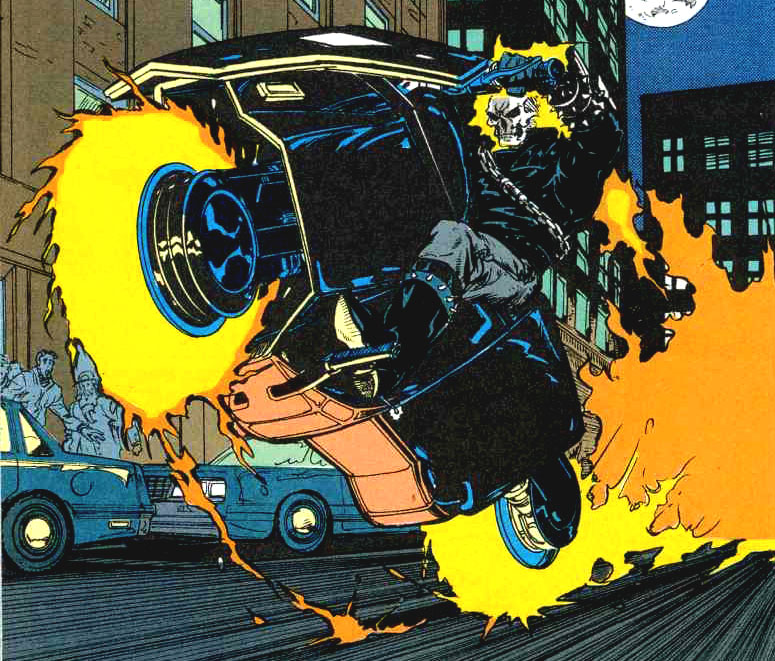 For a long time, Danny Ketch was the main Ghost Rider — Johnny Blaze lost his powers and he passed on the mantle. After “inheriting” the ‘Spirit of Vengeance’, Ketch would go on many adventures throughout the ’90s to the early 2000s. Despite his popularity, Ketch has been MIA for some time now. Ever since Blaze’s Ghost Rider powers came back, Danny moved father from the limelight. Danny Ketch has practically disappeared from the Marvel Universe and that’s just a shame.

Buddy Baker, aka Animal Man, is a superhero who can use the power of any animal he chooses! Animal Man is an animal activist, an actor, and a superhero with a bust family life. He’s connected to the force that sustains animal life known as The Red (sort of like a cousin to The Green which Swamp Thing protects). He’s gone on many wild adventures saving animals, protecting the red, and completely shattering the 4th wall! And he did all of this while being a dedicated husband and father.

Yet even after a standout run during the New 52, there’s been no love for Animal Man.  That feels wrong since Buddy Baker and his family are such likable characters.

With this guy, crazy seems to follow him like a lost puppy! So, I think there’s so much more that could be done. For now, all we can do is hope that Animal Man pounces into action soon!

Did I miss one? What inactive superheroes do you want to see make a comeback? Let me know in the comments below!