Home COMICS Five of the Worst Superhero Sidekicks Ever 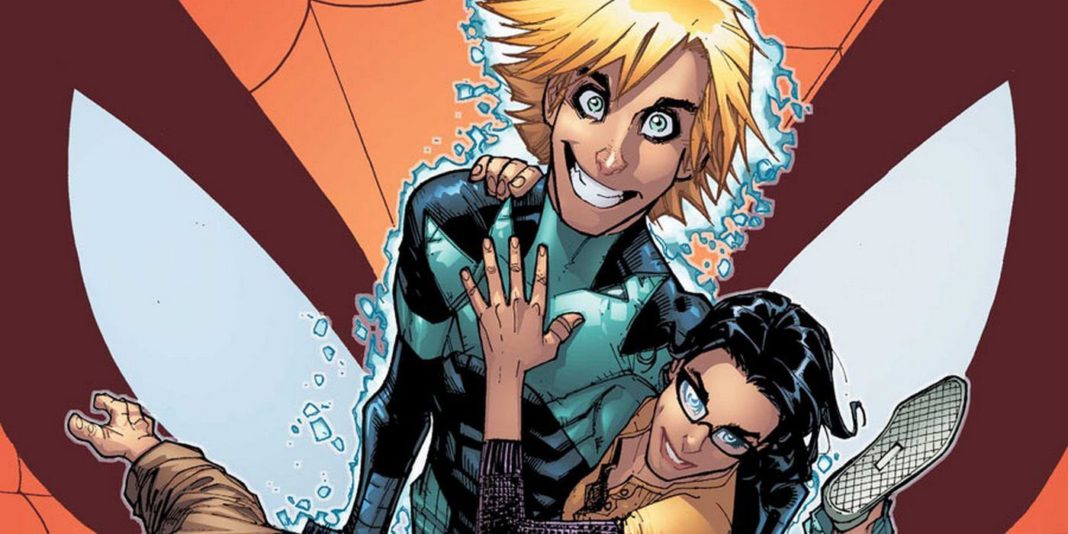 Crime-fighting is a thankless job, but if you have a trusty colleague you can count on, then maybe the task ahead won’t be so tough—that is, if you pick a good partner. But with the following sidekicks by your side, you just might want to go out alone for some well-deserved “me” time instead. It might increase your chances of survival.

It’s one thing to idolize your mentor—it’s a whole other thing to be so insanely obsessed with him that you end up being the dastardly villain instead. As a kid, Super-fan Buddy Pine wanted nothing more than to be Mr. Incredible’s sidekick, but when his idol rejected him, he set out on a lifelong mission to prove Mr. Incredible wrong. He eventually became Syndrome, the big baddie who terrorized the Incredible family and the whole city around them.

This psychotic bad guy may be a Disney villain, but his bitter, twisted, semi-egalitarian views (“And when everyone’s super, no one will be”) make him a sociopath worthy of The Joker’s ranks. Not cool, bro.

When DC Comics introduced Uncle Marvel to the world in 1943, comic book fans all over were wondering what the hell the creators were thinking. The deadbeat “uncle” wanted to be related to the Marvel family so much that he wormed his way into the main cast and became their so-called manager. Unfortunately, his lies, ruses and deception made him more of a comic relief than an actual character worth something.

Straight from the Fantastic Four animated series in 1979, H.E.R.B.I.E. was created as a replacement for Johnny Storm—as if anyone could really replace the Human Torch, much less a quirky robot sidekick. He was unfortunately integrated into comic continuity, but eventually became more of a nanny-slash-caretaker of the Baxter Building—not really someone you’d want by your side when duking it out with Doctor Doom. So much for Humanoid Experimental Robot, B-type, Integrated Electronics!

As far as the worst superhero sidekicks go, Snapper Carr definitely fits the bill. The fact that he’s named as such because of his penchant for snapping his fingers in blissful jubilation means that he would be useless in a battle against Darkseid. Why the Justice League of America decided to keep him around in the ’60s is just beyond me, because aside from constantly needing to be rescued by the JLA, he’s nothing but a royal screw-up.

And from the pages of Spider-Man comes the winner of the worst superhero sidekicks ever—Alpha. Lasting only about three issues before the angry mob of protesting fans revolted, Andrew Maguire, a.k.a. Alpha, was taken under Spider-Man’s wing when Peter Parker felt guilty about a science experiment gone wrong. Honestly, with Alpha’s abilities overpowering even Spidey’s, he could have made a great superhero. But instead, he got too cocky and almost got Aunt May killed—which is a big no-no in our friendly neighborhood superhero’s book.

Who do you think are the worst superhero sidekicks? Did your best bet make the list? Sound off in the comments below!