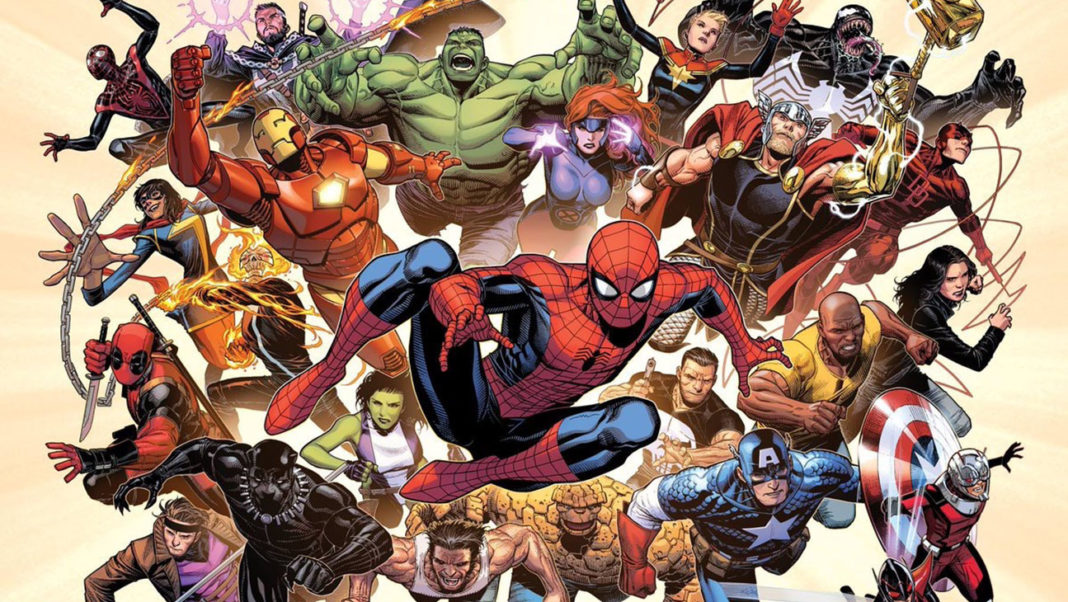 This feels a little familiar doesn’t it? This summer, Marvel Comics is set to once again relaunch under the name “Fresh Start”. And yes, it’s happening soon after the previous relaunch, “Marvel Legacy”. While this news is not all bad, it’s certainly not good. Marvel is no stranger to relaunches, but the question is this: is the audience tired of a constant stream of relaunches and restarts? Marvel Fresh Start could overcome the hurdles, but there’s a good chance history will repeat itself.

Let’s not forget, Marvel Legacy began in September of 2017 and Fresh Start will start in May of 2018. This means Marvel Legacy will have lasted about eight months before being relaunched again! Just to give you an idea, Legacy is now the shortest Marvel relaunch and Marvel Fresh Start will be the fifth relaunch in the last six years! Considering that, it’s very possible that readers are beginning to feel burned out on Marvel consistently restarting.

What’s really peculiar about this relaunch, however, are the stories Marvel will be running with. I say this because there are a number of them that were featured in the Marvel Legacy one-shot! Presumably, these stories were originally going to be under the Marvel Legacy banner, but now they’re under Fresh Start! So, because of that, you could even say Marvel Fresh Start isn’t really a true relaunch or even that “fresh”! 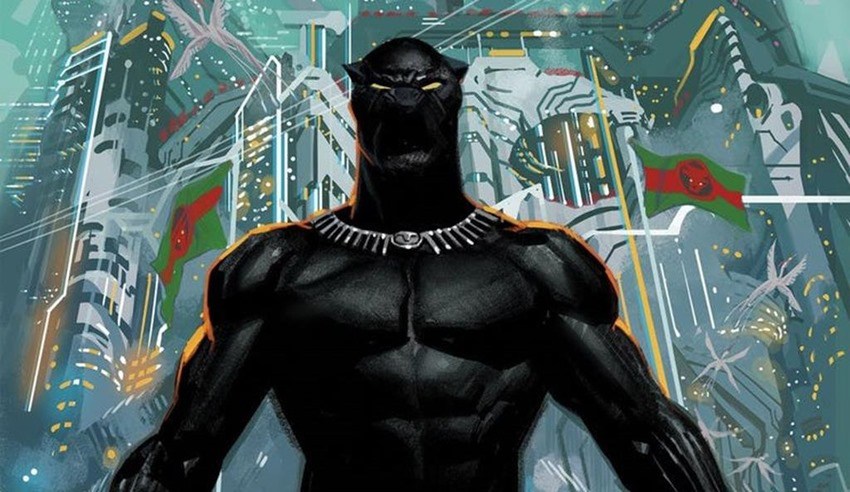 Then you’ve got the lineup of comics. Sure, you got your regulars like Spider-Man and Captain America, but then we have Sentry and Dazzler! While offbeat characters sometimes have a chance to shine, they success is an uphill battle. Not that either of these characters couldn’t succeed, but lately, Marvel has tried this formula before and failed. Even some of the mainstays have a bit of a challenge! In cases like Venom, writers will have to convince the readers that this isn’t more of the same when there are very little changes!

It’s not as though every comic under this relaunch is doomed to fail. If anything, the idea of giving these comics new writers and artists does sound refreshing! Seeing what these new creators can bring to these classic characters creates more opportunities for good stories and ideas. The problem is, these comics might still be marred by the same problems Marvel has been having lately, like too many titles, too many events, and relaunches that are built up as a “game changer” without affecting any sort of real change whatsoever.

Is Marvel Fresh Start dead on arrival? Well, I wouldn’t say that — it’s a little too early to say that just yet. With all the different writers and artists working on different titles, it certainly has potential. That being said, it does have a few things running against it: Marvel has done this kind of relaunch before and this one could very well be just history repeating itself. But with any luck, maybe this one can be just what Marvel needed. All we can do is hope for the best!

What do you think of Marvel Fresh Start? Do you think it has a chance? Let me know in the comments below!