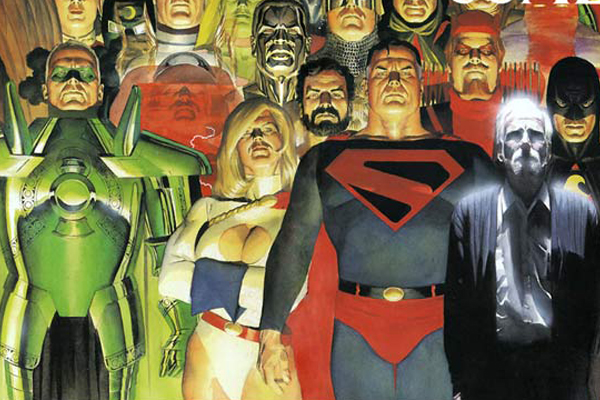 We all know that DC is dropping Rebirth this week. What a lot of us have forgotten is that Kingdom Come turns twenty this month. Kingdom Come was a brilliant and ambitious series that is often wrongly overlooked when lists of “greatest stories” are made.

The first issue of the landmark mini-series was released in May 1996. The brainchild of Mark Waid and Alex Ross, Kingdom Come imagined a world where the heroes of the DC Universe have retreated from public view allowing others to take their places. The new generation of heroes and/or villains care little for the general population and often seem to be fighting for the sheer joy of fighting.

As with any Alex Ross project, the panels are filled with homages and Easter Eggs. There are entire websites devoted to dissecting these extra nuggets. Do yourself a favor and look deeper than just the word balloons and foregrounds.

In a year that has already seen films pitting hero against hero from both Marvel and DC, it seems only appropriate to revisit Kingdom Come as it was the first series to imagine hero versus hero conflict on such an epic scale.

The first issue of Kingdom Come, Strange Visitor, opens not with heroes or villains, but rather with three pages of quotes from the Book of Revelations accompanied by stunning symbolic artwork from Alex Ross.

Then we meet Norman McCay, a pastor who is offering solace to a terminally ill Wesley Dodds, aka the Golden Age Sandman. Even on his deathbed, Dodds is still plagued by the visions he saw as Sandman. He warns McCay that those end times are coming.

Dodds passes and, following his funeral, McCay walks the streets of his city, pondering life, death, and the meaning of heroes when he stumbles into a battle between the heroes and villains of the next generation. They care little for the people caught in their crossfire; they are just in it for the fight. McCay saves a child from certain death.

The battle stops abruptly when an unspecified news report plays from a video billboard.

A disillusioned McCay delivers a dour sermon to his flock. As he reflects on his winnowing faith, he is visited by the Spectre. It seems the Spectre’s powers are ebbing and he needs McCay to help him mete out his vengeance.

Quicker than you can say “Dickens,” the Spectre shows McCay what has become of the missing heroes. We see a Flash. We see a Green Lantern. We see a Hawkman. We even see a Batman. I say “a” instead of “the” because, at this juncture, we’re not sure exactly how these characters line up with the ones we were expecting.

Finally, the Spectre shows bearded, ponytailed Superman. In exile, the Man of Steel tends to his farm, a Fortress of Solitude hologram. He is visited by Wonder Woman who begs him to return from exile to lead. Superman, embittered by the loss of his human anchors, declines.

During the course of this exchange we finally see what the news report was about. In Kansas, Parasite was confronted by a team of heroes led by Magog, a pastiche of every bad 90s superhero cliche. During the battle, Parasite ripped Captain Atom open, irradiating the entire American Midwest.

After returning in the midst of yet another senseless battle, McCay excoriates the Spectre for not giving him hope. Before the Spectre can respond, McCay gets his ray of hope from someone else.

It’s only when Superman has stopped the battle and hovers above all that McCay realizes the return of the Man of Steel may not be the good omen he hoped for.

In fact, the final line of Strange Visitor perfectly sets up everything that is to follow.

Strange Visitor is a perfect introduction to the world of Kingdom Come. We get glimpses of characters both new and familiar, but we don’t fully understand how we got to this place of darkness. A deeper darkness is promised in, of all things, the person of Superman.

NEXT MONTH:  TRUTH AND JUSTICE 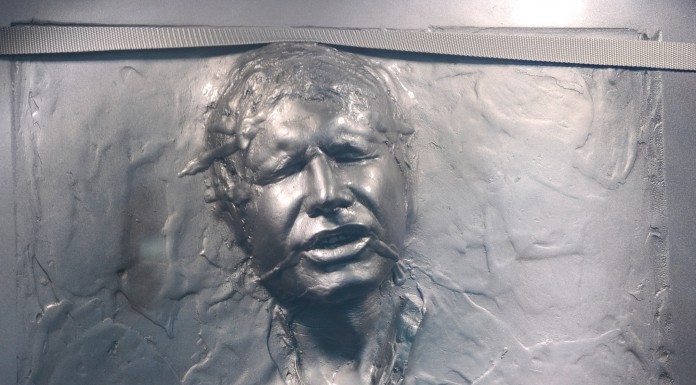 Could We Get a Groot Solo Movie?