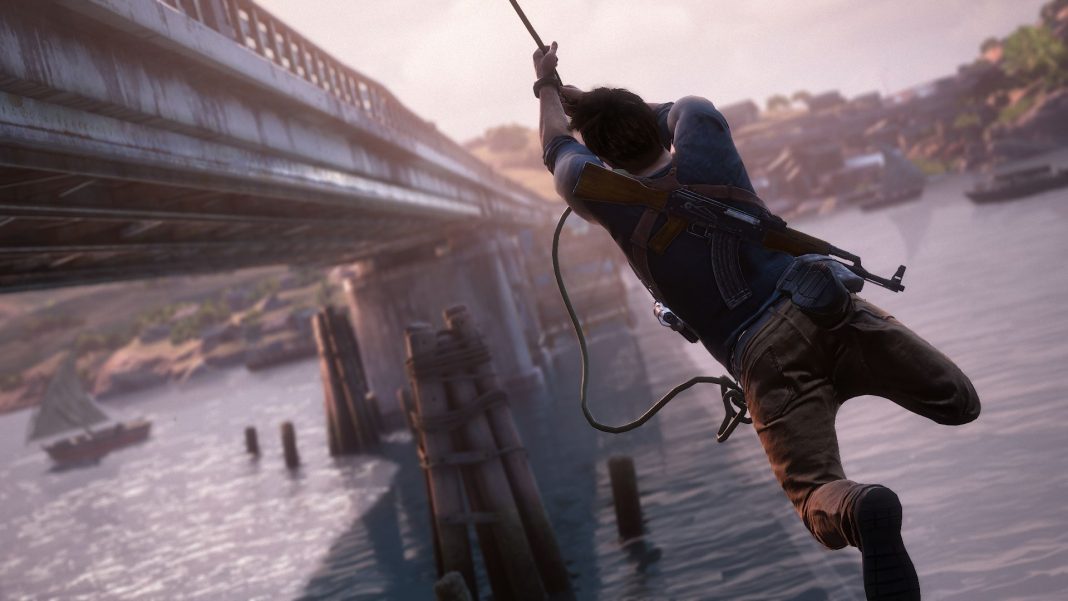 Hey, who would have thought Nathan Drake would have struck gold or found treasure! Wait, isn’t that what Uncharted is all about? Joking aside, Uncharted 4 was released in the middle of May and to no surprise, Uncharted 4 has broken a Playstation record! What kind of record? Was it the one for jump roping or biggest rubber band ball? No! It was for being the fastest first-party Playstation 4 game to date, racking up an impressive 2.7 million copies world-wide! Yowzah!

“Millions of fans around the world have already joined Nathan Drake on his final treasure hunt. A huge congratulations goes out to Naughty Dog for an incredible feat,” said a recent Playstation Blog post. Critically acclaimed and quickly devouring people’s free time, Uncharted 4 is ‘supposedly’ Nathan Drake’s last adventure but if you played through the game then you may realize that the door is open for…other characters. Ratchet and Clank will be such wonderful treasure hunters! Ack, sorry about that. I’m on a bit of a Playstation kick! If you haven’t had a chance to pick up Uncharted 4 yet and consider yourself a fan of the series, you may want to act now. That is unless you are pushing it off because of the bittersweet closure to a beloved story.

Which Villain Should Spider-Man Fight in the ‘Homecoming’ Sequel? [5 suggestions]