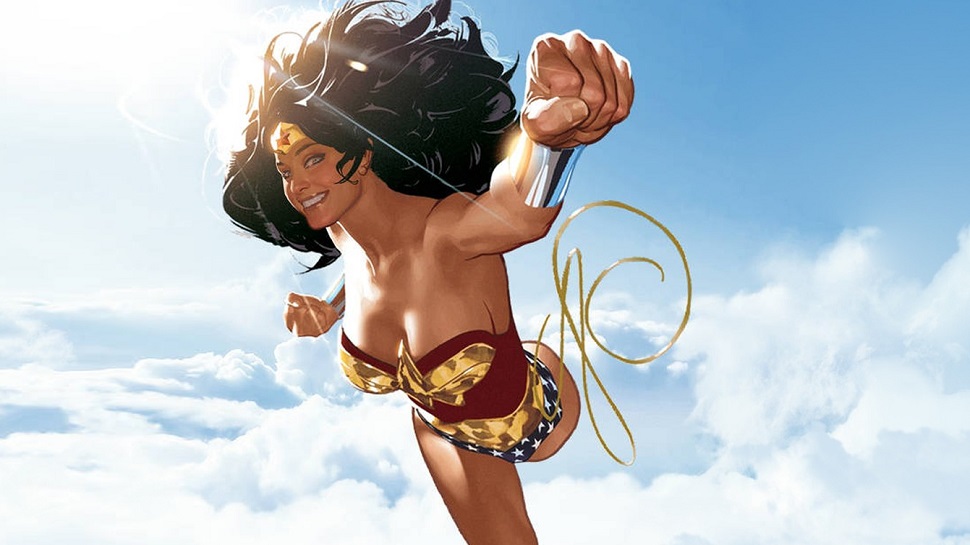 The year 1941 was a great year for comic book characters, even spawning legendary Batman villains such as Scarecrow and Penguin. So, before the year ends, let’s take a look back at the golden era of comics and check out the superheroes who celebrated their 75th anniversary this 2016.

Thanks to Chris Evans’ amazing portrayal of this star-spangled hero, Captain America is now a household name, especially to the younger generation. Perhaps it was the need for patriotism during the turbulent times of war that gave birth to Cap’s character, but whatever the reason was, we’re glad he’s waving that flag-slash-costume around today.

Yep, it’s not just Captain America who was born in 1941. Steve Rogers’ BFF and bro-mantic partner Bucky Barnes was conjured up in the same year, too. Created by Joe Simon and Jack Kirby, Bucky used to be a campy sidekick, much like the Robin to Cap’s Batman. But as the issues went on, he eventually became the Winter Soldier that we all know and love today, even taking up the mantle of Captain America. BFFs for life!

We really have to cut this guy some slack. He’s been through a heck of a lot since his inception in November of 1941. He’s been the butt of jokes not only because he can talk to fish, but also because, well, he looks ridiculous. There’s a reason why Arthur Curry’s character background has been revamped so much, and it’s not because he’s just that popular. But really, with the Aquaman movie coming out soon, we can only hope that the creators can finally give the King of the Seven Seas some justice—because how can you cast Jason Momoa and not make Aquaman look cool?

Green Arrow is basically Batman but with a few minor things changed—like the campy Robin Hood outfit and the bow and arrow. But that aside, Oliver Queen is a billionaire playboy who moonlights as a non-super-powered vigilante with a young sidekick and an Arrow-Cave. Thankfully, Ollie’s character has evolved over the years, becoming more and more popular especially because of his love/hate relationship with the Black Canary and that magnificent goatee. Plus, thanks to Stephen Amell’s abs, Green Arrow has become more popular with the lady fans as well.

Not everyone knows who Patrick “Eel” O’Brien is, especially since DC Comics already has another stretchy guy named the Elongated Man (who became more popular during Brad Meltzer’s Identity Crisis storyline). But ever since Plastic Man got doused with mysterious chemicals that gave him his powers (because during those early comic book days, everyone just had to get doused with mysterious chemicals, right?), he began his crime-fighting career alongside the greats of the Justice League. What’s interesting about Plastic Man is that he was originally published by Quality Comics. DC Comics acquired the character later on, and we’re sure glad they did.

Shazam-slash-Captain Marvel’s sky-rocketing popularity during the 40s gave birth to Captain Marvel Jr., another acquisition by DC Comics. Freddy Freeman and the rest of the Marvel family did so well at the comic book stands that even the King became an instant fan, inspiring Elvis’ hairstyle and costume. What could be more of a legacy than that?

Of course, the most popular superhero celebrating their 75th anniversary in 2016 is Wonder Woman, and she’s arguably the most iconic female superhero ever, especially with Gal Gadot playing her in the upcoming movie (and Wondy’s short-lived stint in the UN). Sure, her origins have been revamped over and over again, but one thing remains the same—Wonder Woman has and always will be a beacon of strength, peace, and femininity in a mostly male-dominated superhero world. Plus, she doesn’t even look 75!