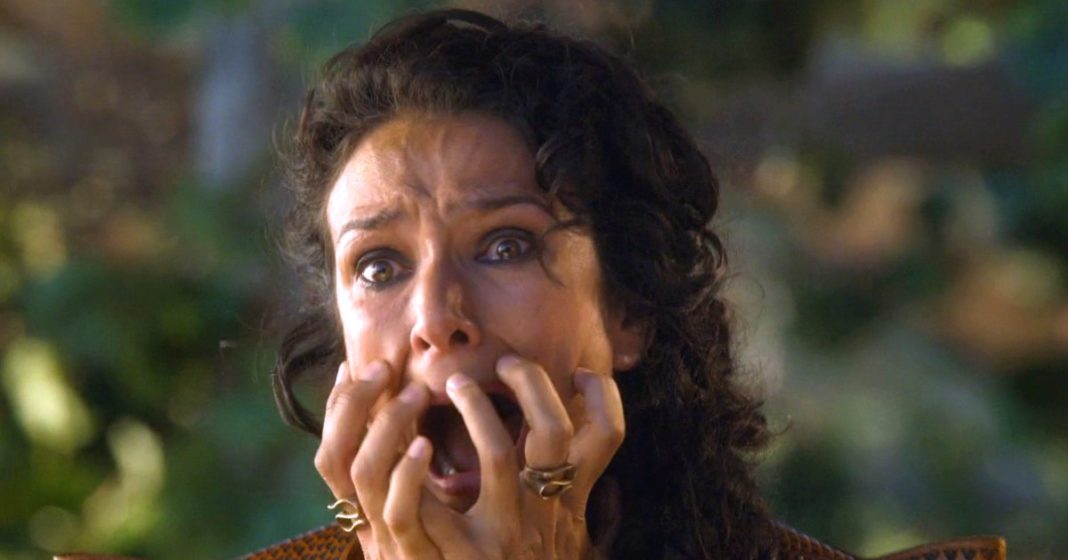 “Death, death, and more death… this year just keeps getting worse and worse.” How bad do things have to be when the legendary Game of Thrones scribe weighs in? Isn’t George RR Martin banned from Twitter because he has already killed 144 characters? Joking aside, George RR Martin took to his blog and recently lamented the loss of both Carrie Fisher and Richard Adams. For those of you who don’t recognize the second name you may recognize one of his great works: Watership Down! That’s the one with the rabbits and what-have-you.

“There is not much I can say about the death of Carrie Fisher that a thousand other people have not said already. She was way too young. A bright, beautiful, talented actress, and a strong, witty, outspoken woman. Princess Leia will live as long as STAR WARS does… probably forever…” Martin wrote.

He then continued, “And the world lost one of its great fantasists today as well: Richard Adams, the author of WATERSHIP DOWN. Gardner Dozois ranks WATERSHIP DOWN as one of the three great fantasy novels of the twentieth century, right up there with LORD OF THE RINGS and THE ONCE AND FUTURE KING, and I agree. A truly amazing book… and one that somehow always seems to get forgotten when fans discuss the great fantasies. Maybe because of the talking rabbits? No idea…” George RR Martin then lamented the loss of both the writer and actor remarking how the world is a little less bright than it was the previous day.

He finally finished his statement with, “Please, let this wretched year come to an end.” Really, how bad was 2016 that it caused the guy for a penchant for writing deadly wedding scenes to suddenly become concerned! Hopefully we won’t have any more celebrity deaths for 2016. Somebody hide Stan Lee and Betty White!