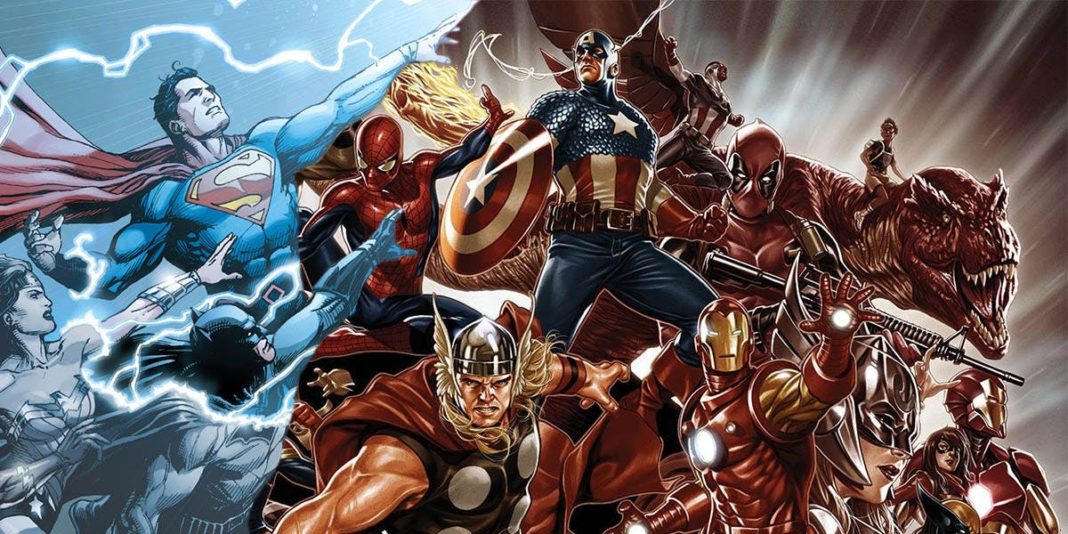 DC has been doing very well for itself lately since the release of the DC Universe: Rebirth Special #1 back in 2016. It was a special one-shot which launched the comic book line into the now successful DC Rebirth. Recently, Marvel tried their hand at this by putting out a similar one-shot of their own. Much like the Rebirth special, Marvel Legacy #1 was meant to start a relaunch of the same name. Despite having a similar purpose, these two comics are noticeably different. Did one succeed more admirably than the other?

Both comics came about because of similar situations. DC was suffering during the New 52 reboot and was in need of a fresh new direction. Then Rebirth came along, reintroducing Wally West while also beginning the Watchmen conspiracy. Shortly after was the release of the special Rebirth issues for each comic, giving readers a new jumping-on point.

Meanwhile, Marvel was in a similar bind after two short relaunches beforehand, and decided to release Legacy! This one-shot focused on kick-starting several new stories involving The Avengers from 1,000,000 BC, the return of Wolverine, and possibly the Fantastic Four.

While the two comics shared a similar approach, they were also very different. However, when you get right down to it, Rebirth was the superior comic for a number of reasons:

1. Rebirth actually had a story

Not to say that nothing happened in Legacy, but it was clearly more of a preview book for upcoming storylines. Rebirth did this too, but it was alongside Wally’s story and his struggle to exist — this infused Rebirth with genuine emotional heft and a well-paced beginning, middle, and end. 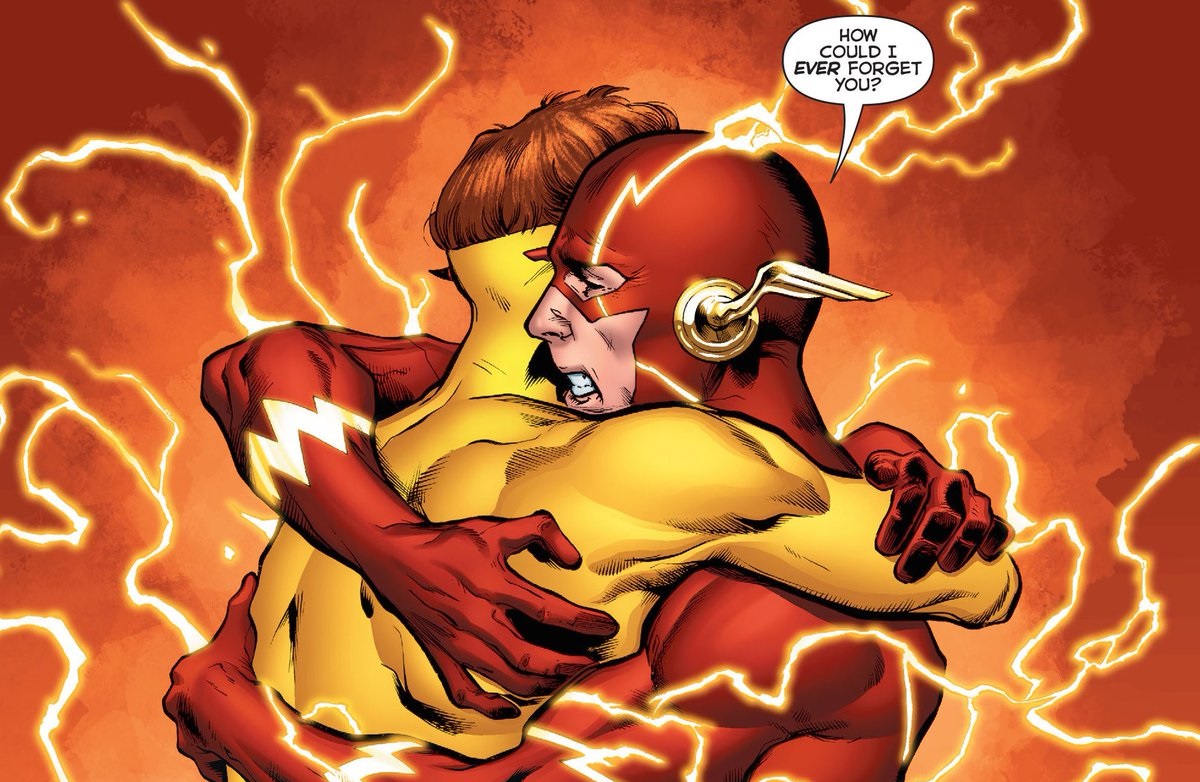 Rebirth had Wally returning to continuity after years of absence, so seeing him return with his pre-New 52 memories intact was really big news. Wally’s return also carried the revelation regarding Doctor Manhattan’s meddling with DC’s continuity.

Legacy arguably had a few more reveals, but they were a little less impactful. There was Wolverine’s return, the reemerging of the Infinity Stones, a new rogue Celestial, and Valeria Richards as the narrator. But compared to Rebirth, those things fell flat.

It’s nice to know the FF might be returning, and Wolverine’s revival was pretty cool, but we expected this. If you’ve been with comics long enough, you know things like this are nothing new — they would’ve happened eventually!

3. Then there’s the Celestial and the Infinity Stones…

Although the Celestial’s ties to the Avengers of 1,000,000 BC could be interesting, the Infinity Stones plot was used before in other stories, so it doesn’t feel very new or different. The Infinity Stones are also returning in time for Avengers: Infinity War, so it’s very likely this event is more worried about promoting the movie than telling a well-paced comic book epic. 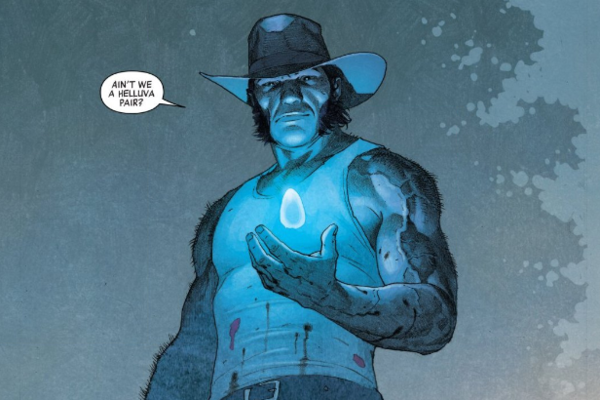 4. Rebirth felt like a love letter to old fans while being something entirely new.

You could feel that this was a comic made with passion for DC’s characters and lore. Legacy was more about setting up multiple characters and stories so you could read those comics after the fact.

At the end of the day Legacy lacks the most important thing Rebirth had in abundance: heart.

So, it’s pretty clear DC took the cake with Rebirth. It was a great story that kick-started a true revival while trying something different.

Does that make Marvel Legacy bad? No, not at all. While it never fully sticks the landing, Legacy is the first step to getting the Marvel Universe back on track. It had things fans were hoping to see as well as intriguing stories to look forward to. Overall, it wasn’t bad and set the stage for things to come.

As of now, the Marvel Legacy relaunch is in full swing. So, who knows — maybe the new comics will exceed the expectations set by the one-shot.

With DC’s Rebirth comics not slowing down any time soon, the battle between Legacy and Rebirth will still rage on! So, who will win in the very end? We’ll see, but for now, all we can do is enjoy the ride and all the comics that come with it!