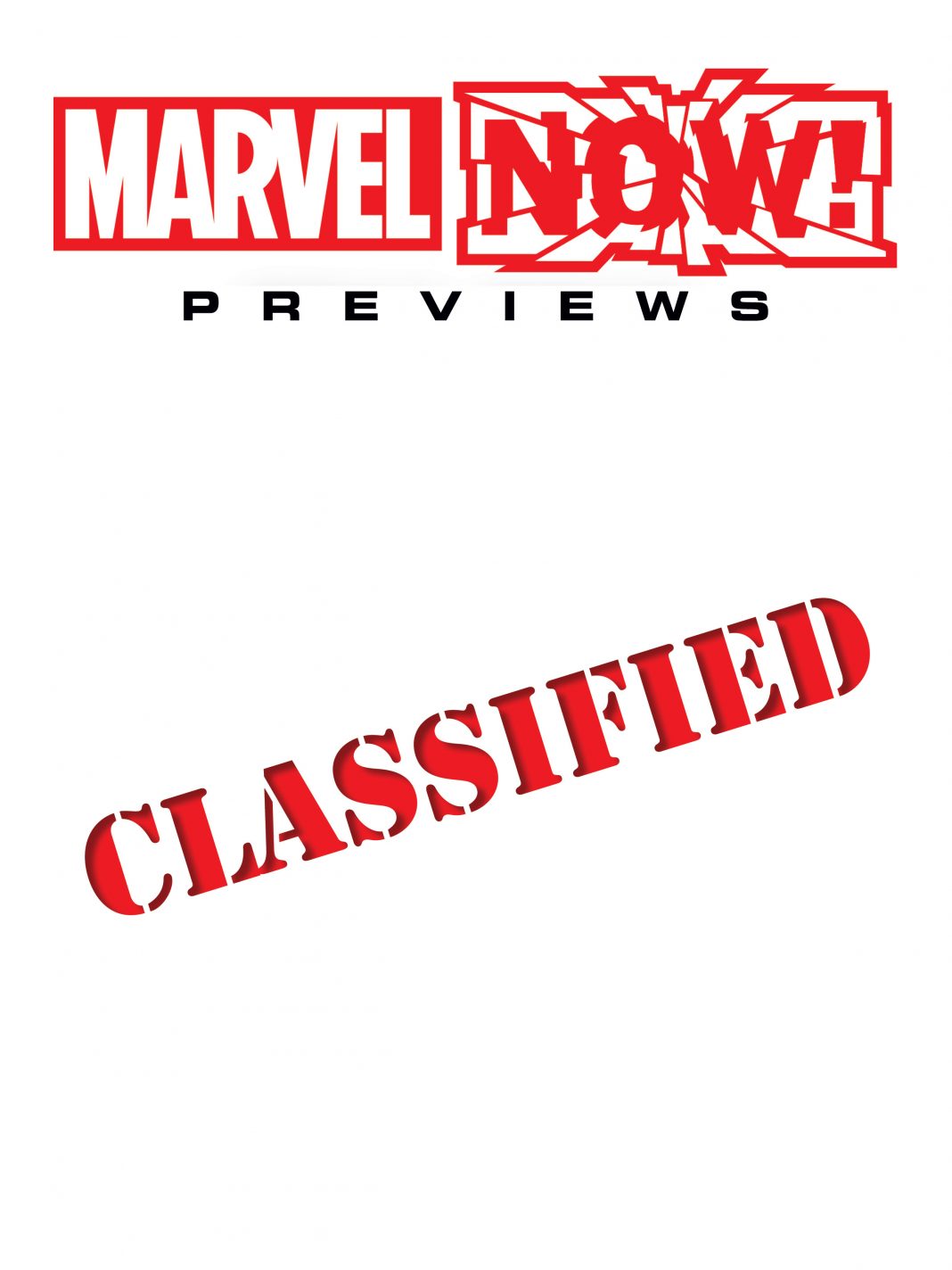 Mark your calendars True Believers, because the next phase of the Marvel Universe is almost here – and you’ll get your first taste at 12:00 AM your local time on July 13th! To celebrate the dual release of the MARVEL NOW! PREVIEWS MAGAZINE and the blockbuster CIVIL WAR II #3 – Marvel is pleased to announce a midnight release for these two can’t miss books! Participating retailers may open Tuesday night and may also sell all other 7/13 Marvel titles at the midnight release.

Who will fall? That’s the question on everyone’s lips, as one of the biggest heroes in the Marvel Universe meets their end. Who is it and how will divide fans for years to come. It all happens in CIVIL WAR II #3 – and you can be one of the first to find out! How can the heroes of the Marvel Universe survive after the unthinkable happens? As the war escalates to new heights, the table is set for Marvel NOW!

Plus – fans in attendance will have a chance to get their hands on the CIVIL WAR II #3 MIDNIGHT VARIANT. Debuting at the midnight release and polybagged to conceal the identity of the fallen hero, this variant cover features artwork by none other than Marvel CCO Joe Quesada!

Then, after the shocking events of Civil War II #3, its new ongoing series, new status quos and new characters! Packed cover-to-cover with huge reveals, new titles, creator interviews and more – pick up the free MARVEL NOW! PREVIEWS MAGAZINE! Exclusive to comic shops, this is your very first look at the hottest upcoming titles of the fall! Following the cataclysmic fallout of Civil War II, get a snapshot of into the Marvel Universe of tomorrow!

The party starts at Tuesday night at midnight at your local comic shops! Be there for the midnight release of CIVIL WAR II #3 and the MARVEL NOW! PREVIEWS MAGAZINE on Wednesday, 7/13!