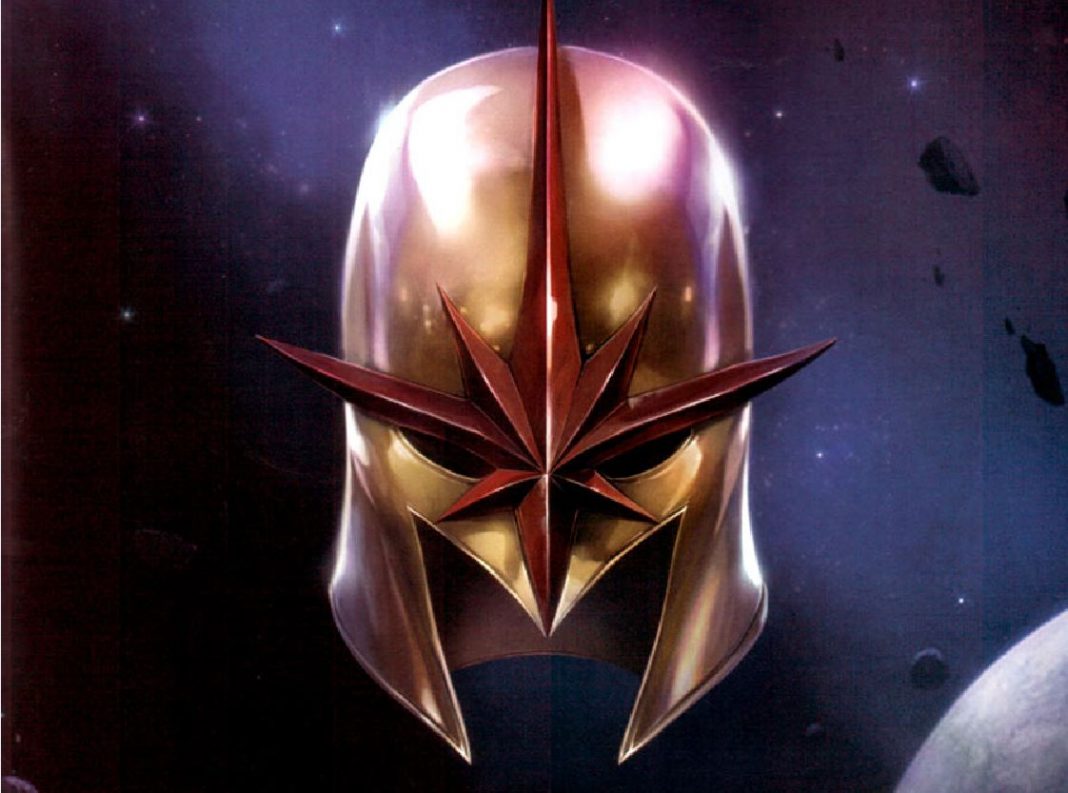 Let’s break it down-

1. It’s Spider-Man, married and with child in an alternate reality.

6. YES! Richard Rider, Earth’s original Nova, sacrificed himself to guarantee Thanos’ continued entrapment within the Cancerverse. What happened next was anybody’s guess. Thankfully, it seems an explanation is forthcoming.

7. Avengers #1. Prepare yourselves for an Avengers team run by Doctor freaking Doom. “Where the hell is Iron Man,” you ask? Well, there’s a Riri Williams iteration happening soon and Stark is nowhere to be found, unless you’re counting a talkative hologram. Is it Stark mentoring from afar, or is this a modified, evolved AI tasked with showing Riri the ropes and keeping her abreast of the latest stock trends?

So, what do you think about the new Marvel NOW titles? Let us know below!