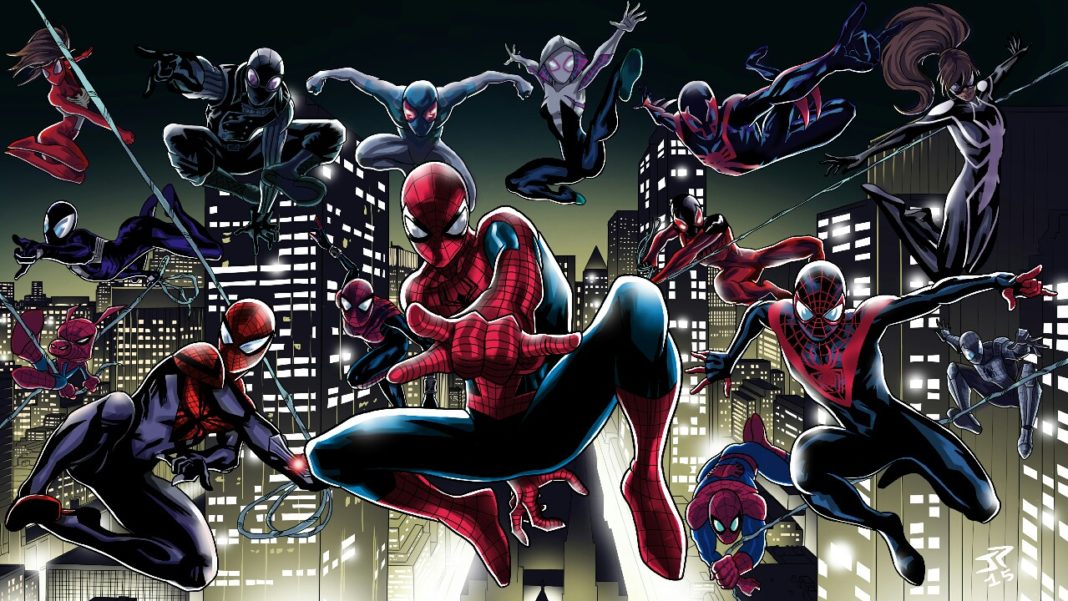 Peter Parker has been called “Amazing”, “Spectacular”, and “Sensational”, and with a long career like his you can see why.

Spider-Man is practically Marvel’s mascot, being one of the most well-known and recognizable superheroes of all time. Though he’s had his ups and downs over the years, he still comes out on top in the end, right? However, in recent years, something has happened that has never happened before: the addition of more “Spider” characters. 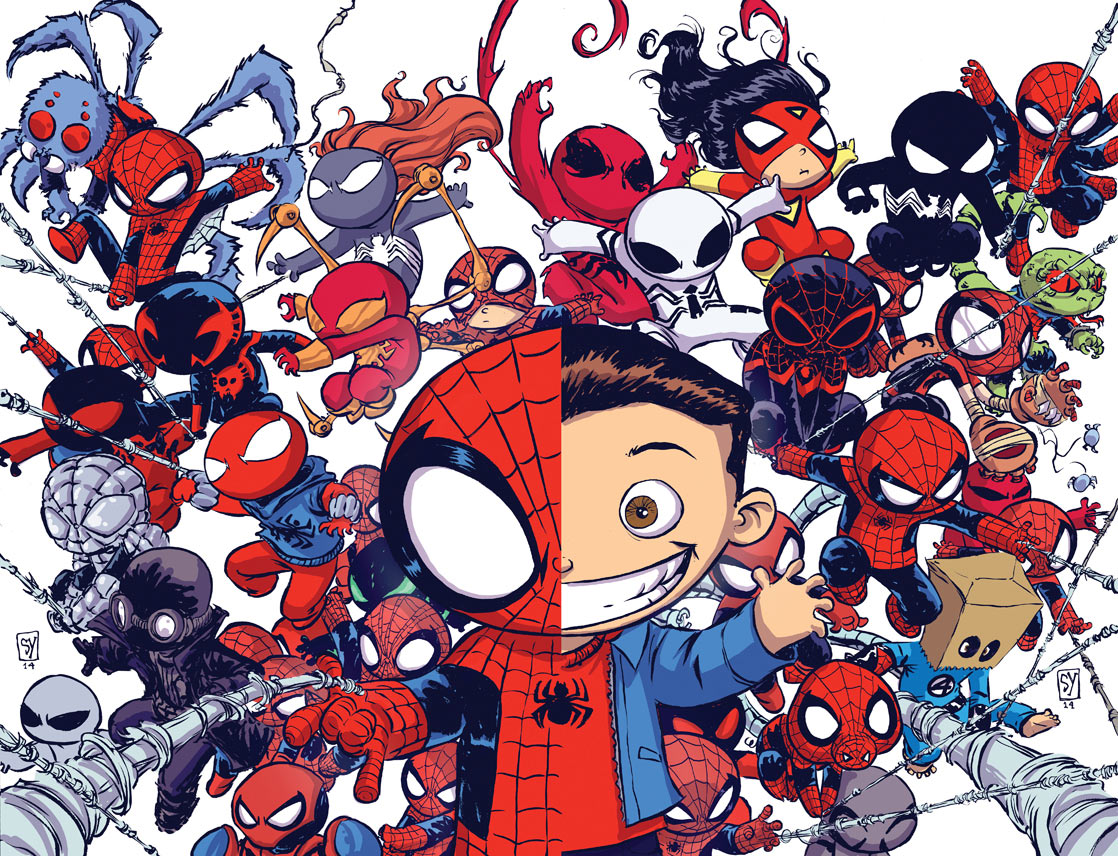 Miles Morales, Spider-Gwen, and Silk are just a few examples of these new characters that have appeared and gained popularity. Readers are drawn in by their unique stories, their relatable qualities, and their approach to protecting their not always friendly neighborhood. But with all these characters soaking up the lime light, is Peter Parker still relevant?

Peter Parker has been Spider-Man for over fifty years, and he’ll continue to be Spider-Man for years to come. However, you can’t deny that Spider-Man’s popularity has shifted recently, and this could be attributed to a lack of relatability.

Spider-Man was always depicted as the superhero that had “real world” problems which made readers empathize with him. Now that he’s a CEO, he’s not as relatable. 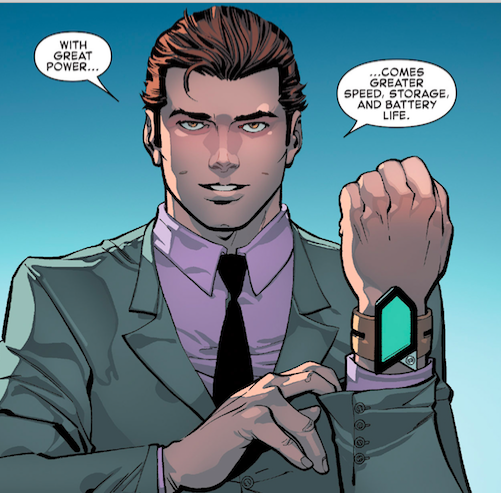 Not only that, but Peter’s been an adult for years now, yet he still acts like he’s a teenager. So, he remains immature and has no desire to evolve, making it hard for adults to relate to him. As for relating to teenagers, that role is filled by Miles Morales, so where does that leave Peter?

All of these new spider-themed heroes also seem to fill a role that Peter doesn’t. Miles is the young Spider-man, Spider-Gwen is the twist on the “Spidey formula”, and Silk fights street-level crime. Peter Parker mostly deals with his own personal crises these days, jumping from one to the other. It seems like he only cares about what he’s experiencing and treats every situation like it revolves around him.

This makes Peter seem like a self-centered jerk that distances himself from other people, including the superhero community. Most of his closest friends in that category are dead, missing, or not especially interested in interacting with him.

It seems like Peter’s isolated from the other Marvel heroes and doesn’t attempt to connect with the newer ones. This even includes Miles Morales who he’s supposed to be friends with; he treats him more like a sidekick! It just feels like Peter doesn’t fill a unique role anymore and is left to his own devices.

l have to bring up the elephant in the room for this next part. You can really blame all these previous points on one thing: One More Day! 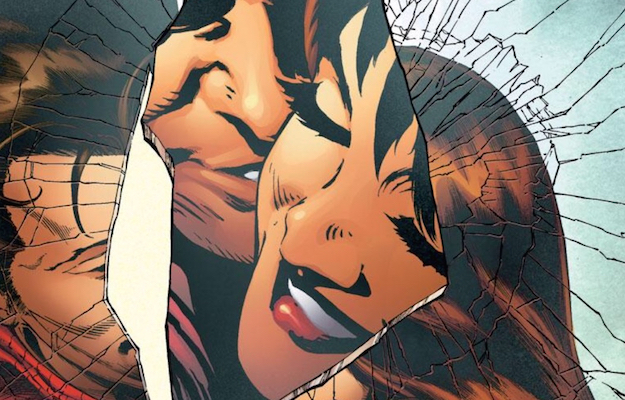 If you’re unaware of what happened in this story, let me get you up to speed:

Aunt May was dying and Peter Parker sold his marriage with Mary Jane to Mephisto to save her. This act, in the eyes of many fans, was the moment that killed Spider-man! They saw this as an extremely  selfish move on Peter’spart. But it’s more than just that; it took away Peter’s emotional touchstone.

It had something of a ripple effect where other supporting Spider-man characters started to drift away, too. Supporting characters like Aunt May and Mary Jane have moved on to better things in other titles, further isolating Peter. This makes him look even worse if you compare him to the mature version of Peter in Renew Your Vows. In this universe, Peter’s still married and has a daughter to look after, too. This version has everything that the main Peter longs for but doesn’t have.

“Sure, that’s all the character stuff, but what about the stories themselves,” you may ask. Well, while there were good storylines for Peter Parker since One More Day, there were a lot that felt lackluster. Some of them, like Clone Conspiracy, try to reuse older storylines with little success. In addition to feeling a bit cliché, they’re boring and a little too “been there, done that.” 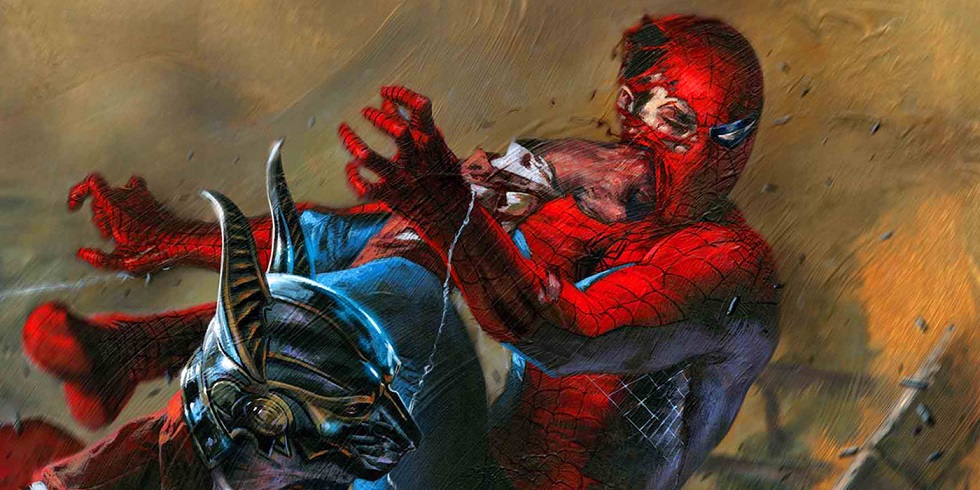 Given everything we’ve gone over here, what do we make of this? Peter Parker has been outshined by other spider-themed heroes, his stories have become dull, he lacks any meaningful connection to anyone, he’s quite selfish and refuses to grow up. Without anything that really makes him stand out, Peter Parker is currently irrelevant!

So, is there no hope for Peter? Well, I wouldn’t go that far. Things like Renew Your Vows and even Spider-man/Deadpool are examples that Peter Parker can still be an engaging character.

The fact that there is someone willing to show Peter Parker that he can be what he once proves that there’s hope! Though whether or not this will influence the main Spider-Man book in any way is anyone’s guess. For now, we can only dream that one day the original wall crawler will return to being amazing!