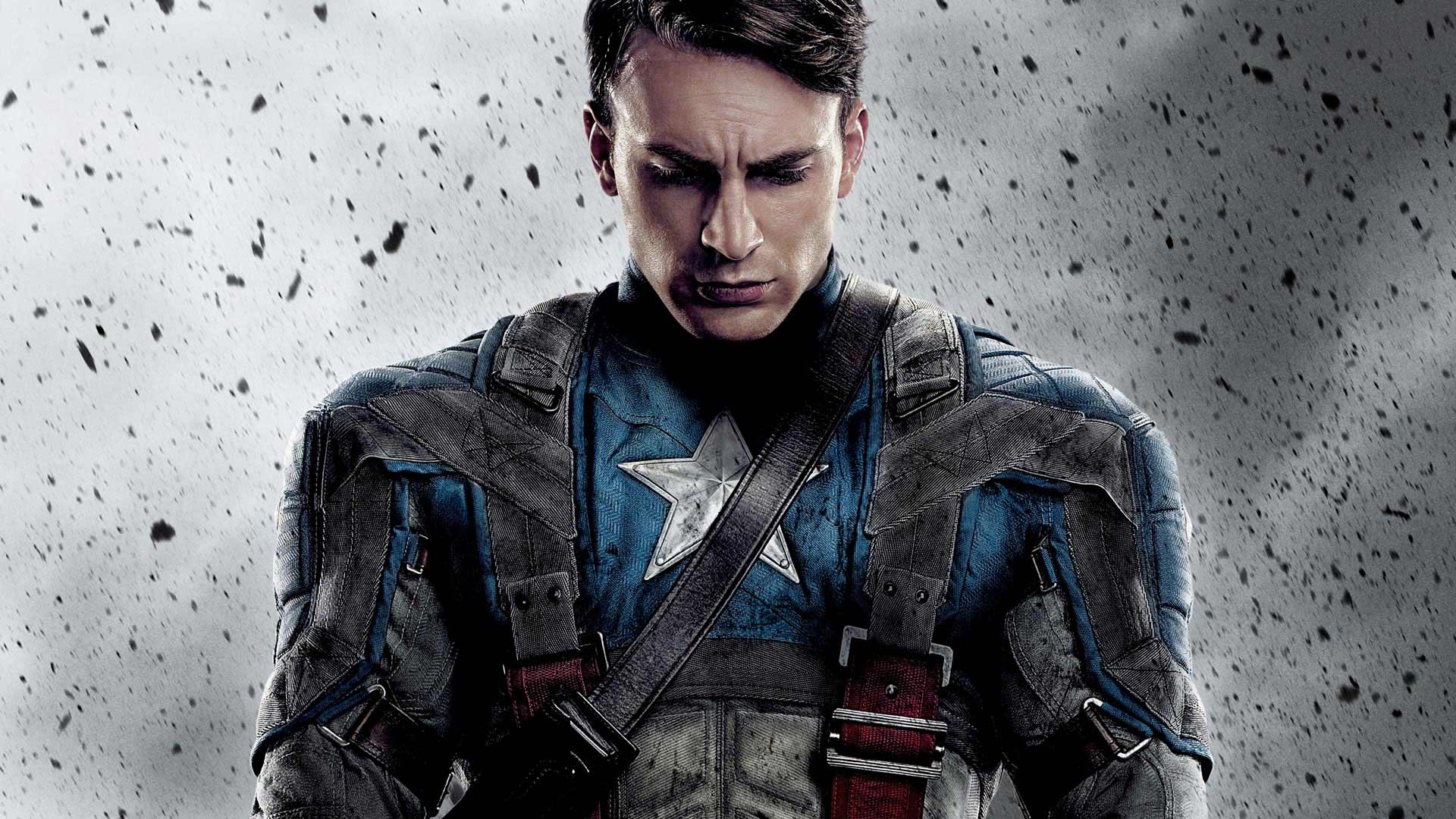 Movie posters! They are more often than not our first exposure to an upcoming film. I honestly do believe there should be an Academy Award for “Best Poster” because of that. After all, people do work hard on them.

Now, back in the day, movies usually got one poster and that was it. But in the past 15 years or so, it seems like every movie has multiple posters released before the film hits theaters.

There are some great ones like the IMAX edition poster for Doctor Strange. It tells you everything you need to know about the movie and gives you a sense of what to expect.

Some bad posters in recent years include this mess from The Amazing Spider-Man 2.

“His greatest battle begins.” With what, El Niño? Strong northwest winds with a 70% chance of rain? Who approved this? This poster doesn’t tell you anything about the movie! It looks like a rush Photoshop job. Plus, this doesn’t even get you excited about the movie.

Another crime against people with the gift of sight is this X-Men: First Class poster from 2011.

Pretty sure whoever made this just slapped it together five minutes before the deadline approached. Not only does it look like a rush job, it’s an eye sore. Does this make you want to see the movie? No.

Now that you’ve seen the good and bad that some movie posters have to offer, here is a list of some of my favorite comic book and movie posters.

What makes this poster from the underrated 2011 Joe Johnston film so great are a few things:

First, the color and contrast are very striking. The red, white, and blue shield stands out from the rest of the muted colors.

Also, the image of Captain America looking down in the middle of battle gives you a hint this will not have a happy ending.

This poster rocks. With the dark image of Keanu Reeve’s John Constantine and the demons appearing in the pluming smoke, it just sets the tone for the movie.

Unlike a lot of movie posters these days, this one is funny and clever. Rather than just getting a glimpse of how small Scott Lang (Paul Rudd) would be in trailers, this poster shows you how tiny Ant-Man really is. I also love the minimalist approach.

This is the teaser poster and does a perfect job at telling you everything you need to know about the Guardians. I love the painted look for the poster and it reminds me when posters used to be painted like in the 80s. I’m also a big fan of the snarky tagline, “You’re welcome.”

What makes this poster so great is how simple it is. When you think of Superman, you think of someone flying. The streak of red, blue and yellow gives you a sense that the Man of Steel is flying off somewhere. Plus, the rendering of the clouds in the sky looks great.

Knock-knock, you’re about to get shell-shocked! What makes this poster so awesome is how it shows the towering buildings of New York City and the turtles popping up from the sewer.

Also, I love the tagline, “Hey dude, this is no cartoon,” which the poster proves with its urban setting and a glimpse at the costumes/puppets for the Ninja Turtles (even though they aren’t exactly the ones in the movie).

Children, please take note: this was a HUGE movie back in 1990 and this poster was our first glimpse at a live-action version of Teenage Mutant Ninja Turtles.

The special effects used to bring Leonardo, Donatello, Michelangelo and Raphael to life were unprecedented at the time.

Yeah, it’s vulgar, but this poster for the 2016 smash hit also tells you it’s in your face and unlike any other comic book movie you have ever seen before.

Ah, this gem from the year 2005. This was the first poster released for director Christopher Nolan’s Batman reboot.

I love this poster because of how moody and artistic it looks. Instead of being colorful and flashy like the previous movies Batman Forever and Batman & Robin, this new Batman poster was dark and gritty.

This reminds me of work by renowned poster artist Drew Struzan. He made a ton of memorable posters like all the Indiana Jones posters, the Star Wars special edition and prequel posters, Back to the Future, Blade Runner and Hook. Honestly, he’s the one who originated the “collage of characters” look for posters like this.

Yeah, this poster looks busy, but the colors pop out from the space background.