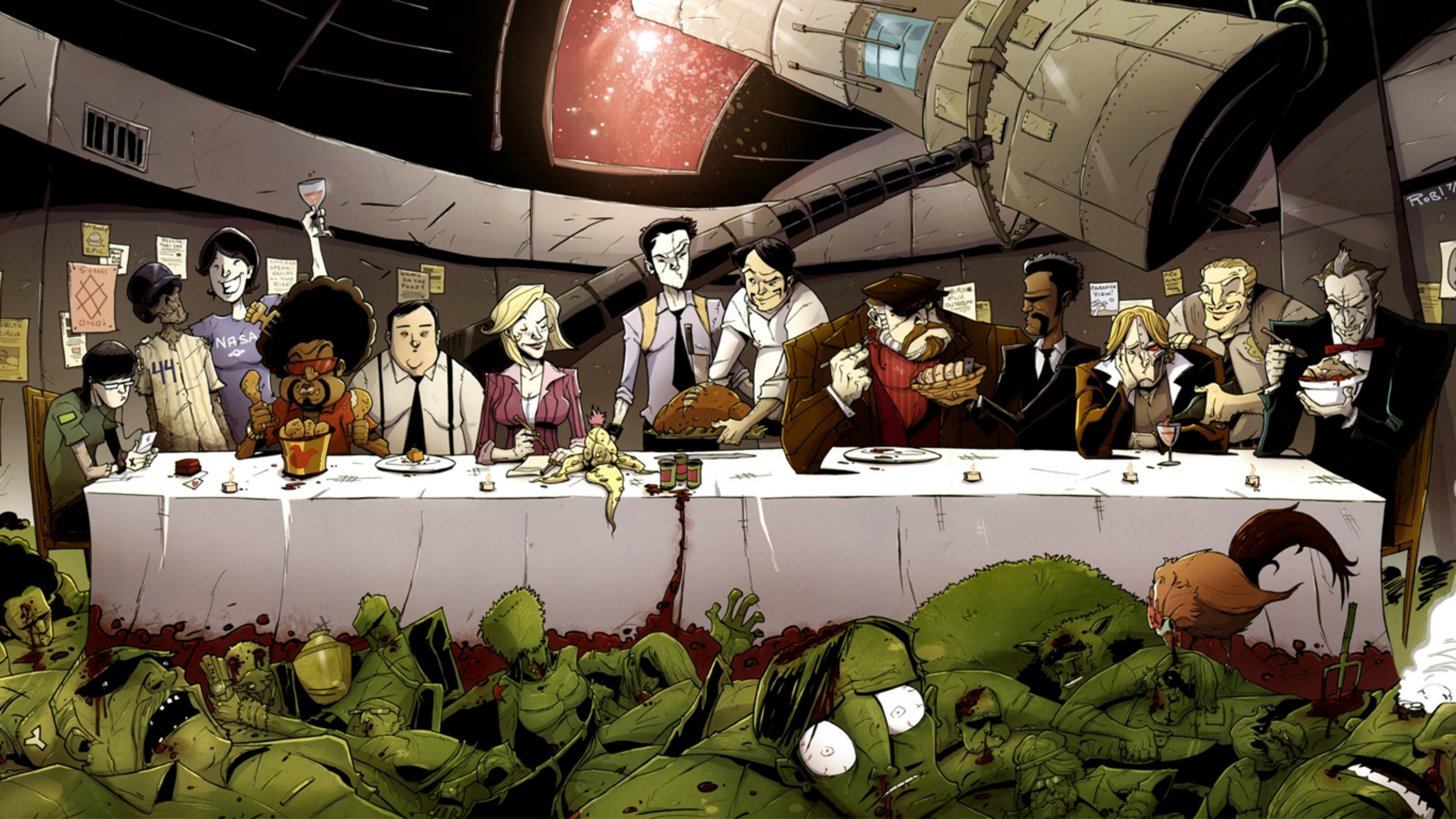 “We are thrilled to work with John and Rob. We’ve been fans of the series for a long time and bringing more of the world of Cibopath, Tony Chu, to fans is an amazing opportunity” said Eric Frost, of SuperHeroStuff.

John Layman commented, “I can’t wait to get more CHEW goodies into hands of readers and fans, and I’m super pumped about partnering up with SuperHeroStuff, and about all the cool CHEW goodness we have planned.”

You can find all of these products at SuperHeroStuff.com on our Chew page.

“Since 1999 it has been the mission of SuperHeroStuff.com to offer the best comic book and superhero merchandise to fans everywhere. SuperHeroStuff is now the best store in the multiverse. With the widest selection of superhero merchandise on the planet new merchandise is constantly being added. Our selection is huge and it’s not limited to just the most well-known characters; we do our best to get product for superheroes that only comic fans would appreciate. We are a store built by superhero fans, run by superhero fans and we have a blast doing it. Check out our site at www.superherostuff.com.”