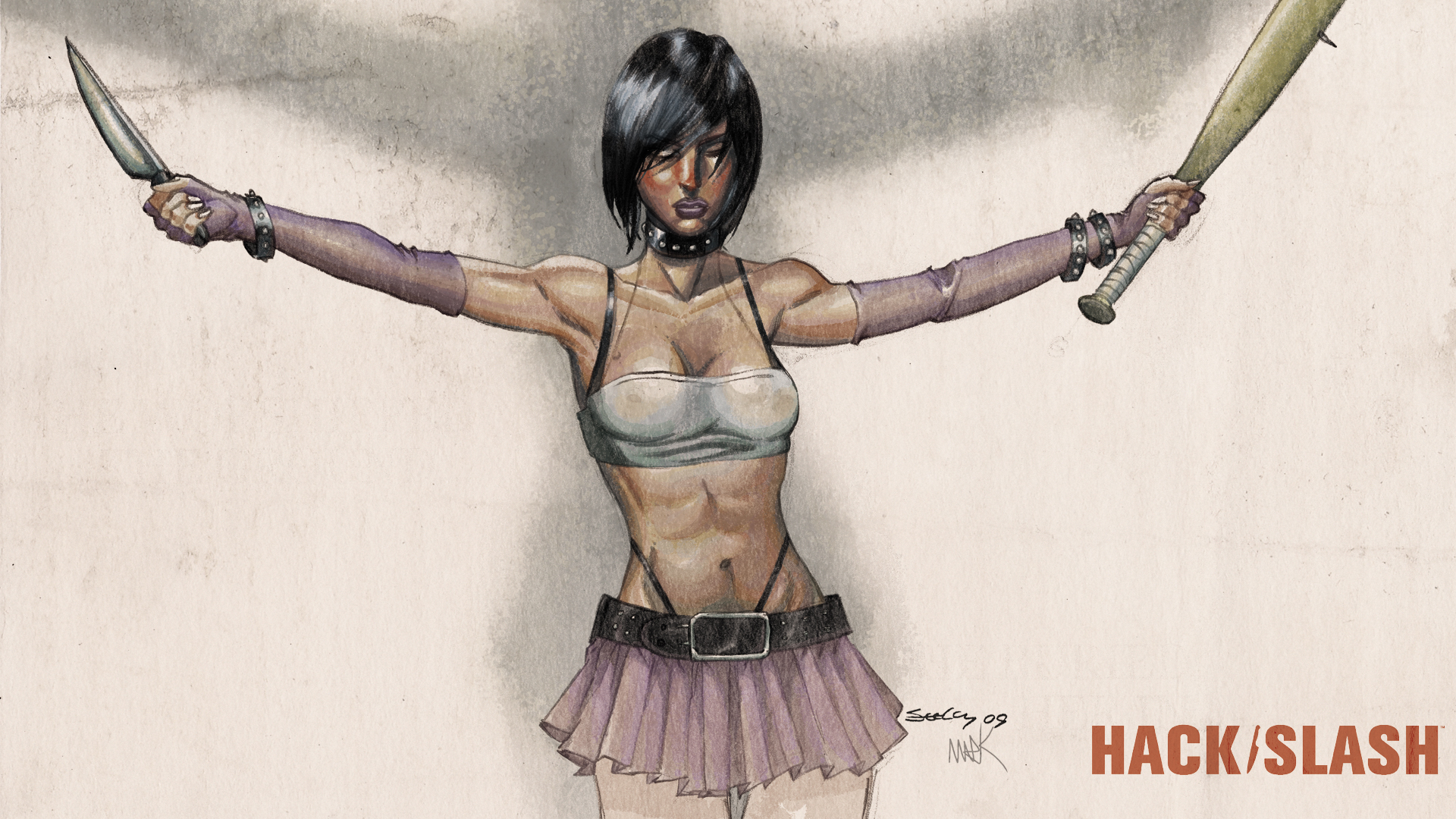 Sinking Spring, PA— March 19, 2014 —SuperHeroStuff.com, the premier destination for pop culture and comic merchandise has partnered with Tim Seeley to introduce a new merchandise program for the New York Times bestselling comic series Hack-Slash ™. “We are excited to be working on more projects with Tim.  Cassie Hack and Vlad have been hunting slashers for 10 years and even though the series came to an end, the opportunity to bring merchandise to fans is amazing” said Eric Frost, of Superherostuff.

The new line will be available to consumers in the coming months on SuperHeroStuff.com, at various Comic Cons and at select comic book and pop culture stores.

UPDATE: You can find all of this new merchandise on our Hack/Slash page

“Since 1999 it has been the mission of SuperHeroStuff.com to offer the best comic book and superhero merchandise to fans everywhere. SuperHeroStuff is now the best store in the multiverse.  With the widest selection of superhero merchandise on the planet new merchandise is constantly being added.  Our selection is huge and it’s not limited to just the most well-known characters; we do our best to get product for superheroes that only comic fans would appreciate.  We are a store built by superhero fans, run by superhero fans and we have a blast doing it.  Check out our site at www.superherostuff.com .”

Tim Seeley is one of those “slash” people…a writer-slash-artist. He has drawn a number of different comic book series including G.I. Joe, Halloween, Wildcats, and Exsanguine. His writing work includes NY TIMES bestselling Hack/Slash, Witchblade, Batman Eternal and the critically acclaimed Revival.  He resides in Chicago, Illinois with his wife Gina. He works at FOUR STAR STUDIOS where he is never far from his 80s action figure collection. 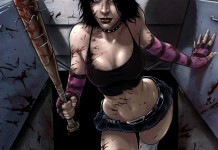