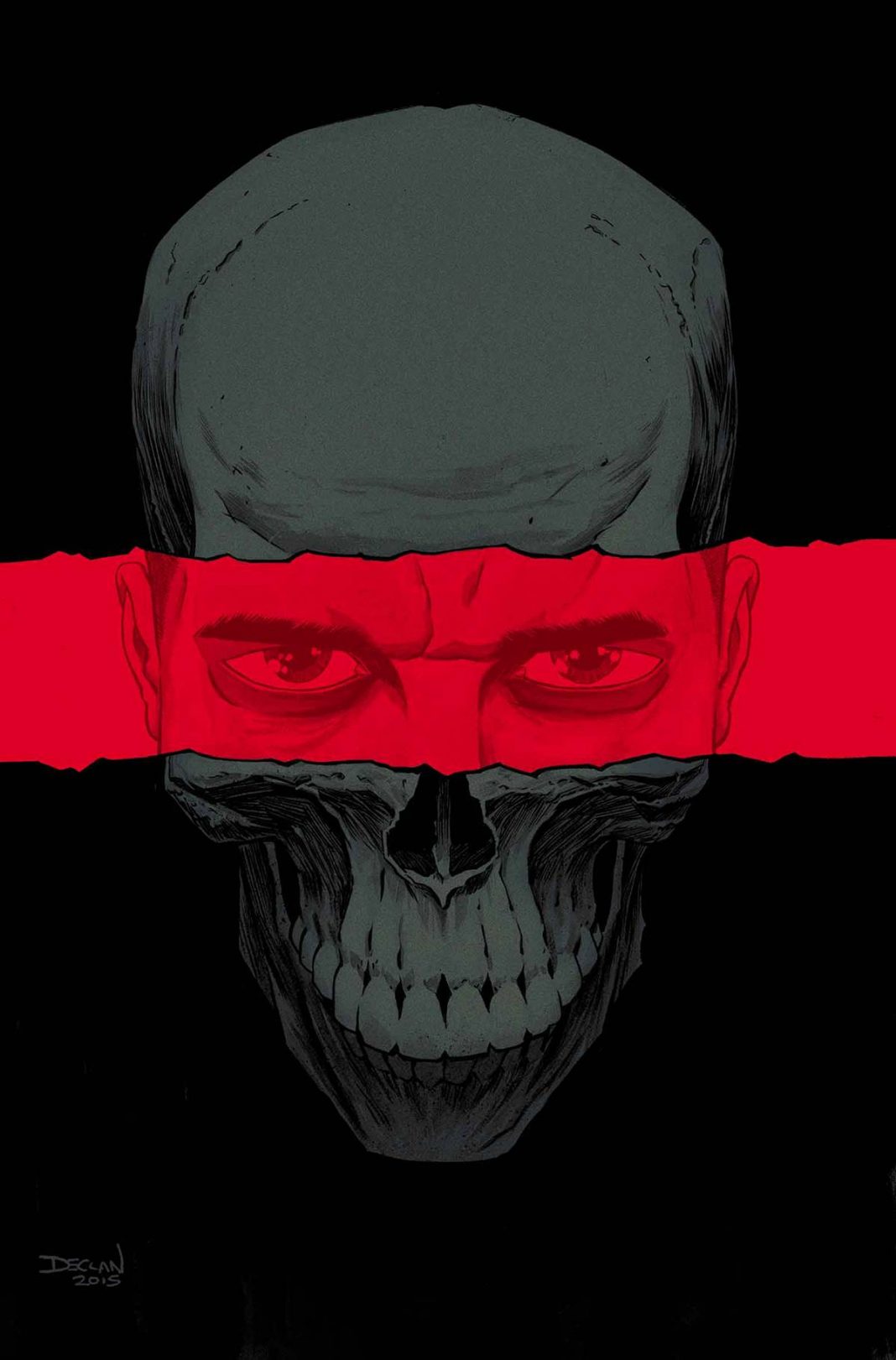 Check out Our Review [WITH SPOILERS] of The Punisher #1!

Marvel’s new Punisher#1 will take fans back to the halcyon days of the early 2000s and the work of Garth Ennis and Steve Dillon. This new title by Becky Cloonan and the returning Dillon uses the old Ennis run as a jumping off point to tell a gripping, ultra-violent Frank Castle tale that does the character proud.

This book has the Punisher formula down. Cloonan knows that it is folly to use Frank Castle as the POV character so she introduces fans to a number of new players: a psychotic drug dealer named Face, two loyal drug enforcement agents named Ortiz and Henderson, and a reluctant criminal and Castle’s ex-commanding officer named Olaf. All four of these players arrive on the page fully realized and all get caught in Castle’s one man war. As for the Punisher, he barely utters a word, but the body count is high and wet- just like a good Punisher tale needs it to be.

Seeing Dillon’s art on Punisher is like going home again as the artist already pulled off some classic runs with Ennis and writer Jason Aaron. Dillon is a masterful storyteller that draws exit wounds like nobody’s business. He might take some heat for drawing the same face over and over, but screw that noise, Dillon’s pacing and rhythmic action are just about the best in the business.

It is very clear that Cloonan knows her way around a Punisher tale, and her debut arc should be an intense one. Face is terrifying and the last page will give readers nightmares. It’s impressive that Cloonan can pull off the kid-friendly and atmospheric brilliance of Gotham Academy over at DC and still have the razor wire writing chops to tell a brutal and pure Frank Castle story.