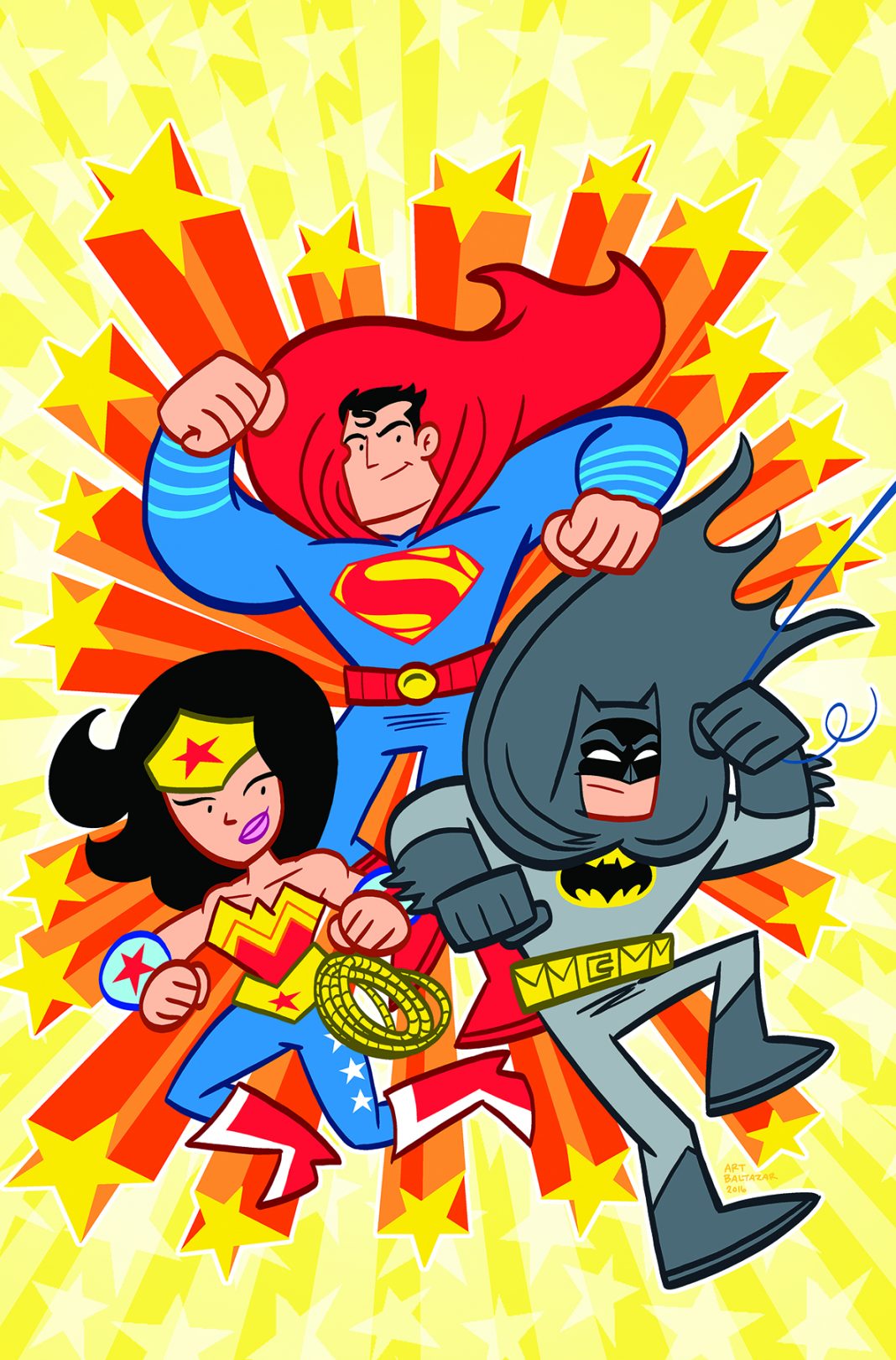 It is true what Stan Lee once said: every comic is somebody’s first comic. So, if you want your kid to start reading comics or have a kid wanting to collect comics, then we have a list of seven kid-friendly comics just for you. No need to worry about your kid reading mature adult material you might find in Batman or Suicide Squad. These books were made with children in mind.

With all that said, here are some books you might want to pick up for the new comic fan in your house.

While you’re making bacon pancakes, your little one can be reading the adventures of Finn and Jake from the hit Cartoon Network series. Each issue contains a main story and a backup story, so you get two stories for the price of one with this book!

Got someone interested in the renaissance of My Little Pony? Then guess what; this book is for that fan! Not only can they play with their figures and watch the animated show, they can also read the adventures of Twilight Sparkle, Applejack, Rainbow Dash and Derpy!

3. Marvel Universe Guardians of the Galaxy

Based off the Disney XD show, fans get a comic version of Guardians of the Galaxy episodes. Instead of original artwork, they get screenshots with word bubbles and sound effects! That is also the case for…

If you have a new fan to DC Comics, this would be a good entry book. Based off the hit Cartoon Network series starring Robin, Beast Boy, Cyborg, Raven and Starfire, Teen Titans Go! has original stories in the same vein as the silly and lighthearted television show.

And in case you’re wondering if there’s a book with Superman, Batman or Wonder Woman, next month DC will release a kid-friendly book called…

Named after the 80’s toyline, this comic will feature all ages adventures of the Justice League.

So, if you’re thinking of getting your child into comics but think the current books are too violent or inappropriate, give these kid-friendly books a try.