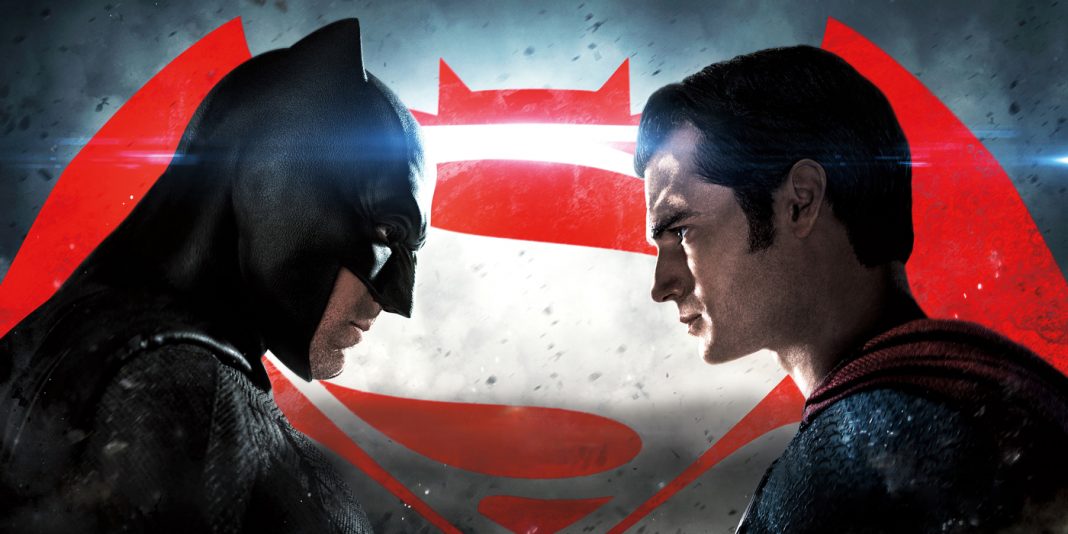 This year, Warner Bros. and Marvel Studios were on a collision course for box office supremacy. Both studios released movies where one hero was pitted against another. While a lot of people preferred Marvel’s release of Captain America: Civil War, I thought Batman V Superman: Dawn of Justice was actually the better movie. To properly argue my position (that may or may not incite involuntary teeth-grinding in Civil War die-hards), here are six reasons why I preferred the showdown between the Man of Steel and the Dark Knight over Cap and shellhead’s spat.

The opening scene in Batman V Superman showing Bruce Wayne (Ben Affleck) witnessing the fight between Superman (Henry Cavill) and General Zod (Michael Shannon) from Man of Steel – and the anger in his eyes after seeing the Wayne Financial building collapse – not only showed you the motive for Bruce/Batman hating Superman, it also set the tone for the rest of the movie; the subplot dealt with the fallout of the events of Man Of Steel. No matter what happened, with Batman and Wonder Woman (Gal Gadot) in the picture now, things weren’t going to be the same for Superman.

Captain America: Civil War, on the other hand, had no consequences. Sure, Steve Rogers (Chris Evans) and Tony Stark (Robert Downey Jr.) weren’t friends anymore, but Steve sent that letter saying if Tony ever needed him, he’d be there for him. So after all that fighting and arguing, Steve still offers Tony a helping hand? Really?

All everyone was talking about before BVS hit the screen was how Ben Affleck would do as Batman compared to Christian Bale or Michael Keaton. But after it came out, people were very happy with Affleck’s performance AND Gal Gadot’s show-stealing turn as Wonder Woman. I’ll admit I did not expect Gadot to be as great as she was. Granted, I did not have high expectations for Gadot walking in to the movie, but after I was amazed!

To me, the signature scene from Batman V Superman was the showdown between Superman and Batman. It was like the Frank Miller mini-series the Dark Knight Returns came to life! It had everything: suspense, blood, misdirection and drama! Know what the Berlin Airport battle had? Heroes quipping over each other left and right. “Everybody’s got a gimmick,” wacka-wacka! Does every punch need to have a punchline attached to it? No. A little more on the characters who appeared in this scene later.

OK, the main plot of the movie was supposed to be about the Superhuman Registration Act and how all the Avengers and superheroes we know in Marvel were to register with the US Government, a point of contention Cap and Iron Man didn’t see eye to eye on. That was the focus of the whole movie…until it became about how Cap was protecting a framed Bucky from Iron Man (and his group of Avengers) who was charged with taking him in to face (bogus) charges on the UN bombing in Vienna. The SRA had no factor in the rest of the movie. It should’ve been called Captain America: The Fugitive. Say what you want about the plot of Batman V Superman, but at least the aspect of the public fearing and hating Superman was a constant.

2) Most of Captain America: Civil War’s Characters Had ZERO Effect on the Plot

Wonder Woman, Lex Luthor, Lois Lane and Martha Kent all had vital roles in Batman V Superman. If any of them weren’t in the movie, the plot would’ve been completely different. Can’t say the same for most of the characters in Civil War. What did Hawkeye, Ant-Man, the Vision, even Black Widow or Spider-Man add to the movie? Honestly think about it. If none of them were in the movie, the outcome would’ve been absolutely the same.

“But Keith, the airport battle was awesome!”

Yeah, but did it effect or progress the plot of the movie? Nope.

One of the main complaints from the casual movie-goer was that BVS director Zack Snyder “didn’t respect the source material.” Guess what? He is probably the most faithful director Warner Brothers could have asked for. Watchmen proved that. There are so many things in BVS that are right out of the comics, like the exchange Batman had with the guy who was holding Martha Kent hostage…

Lex’s line about the word “psychotic”… 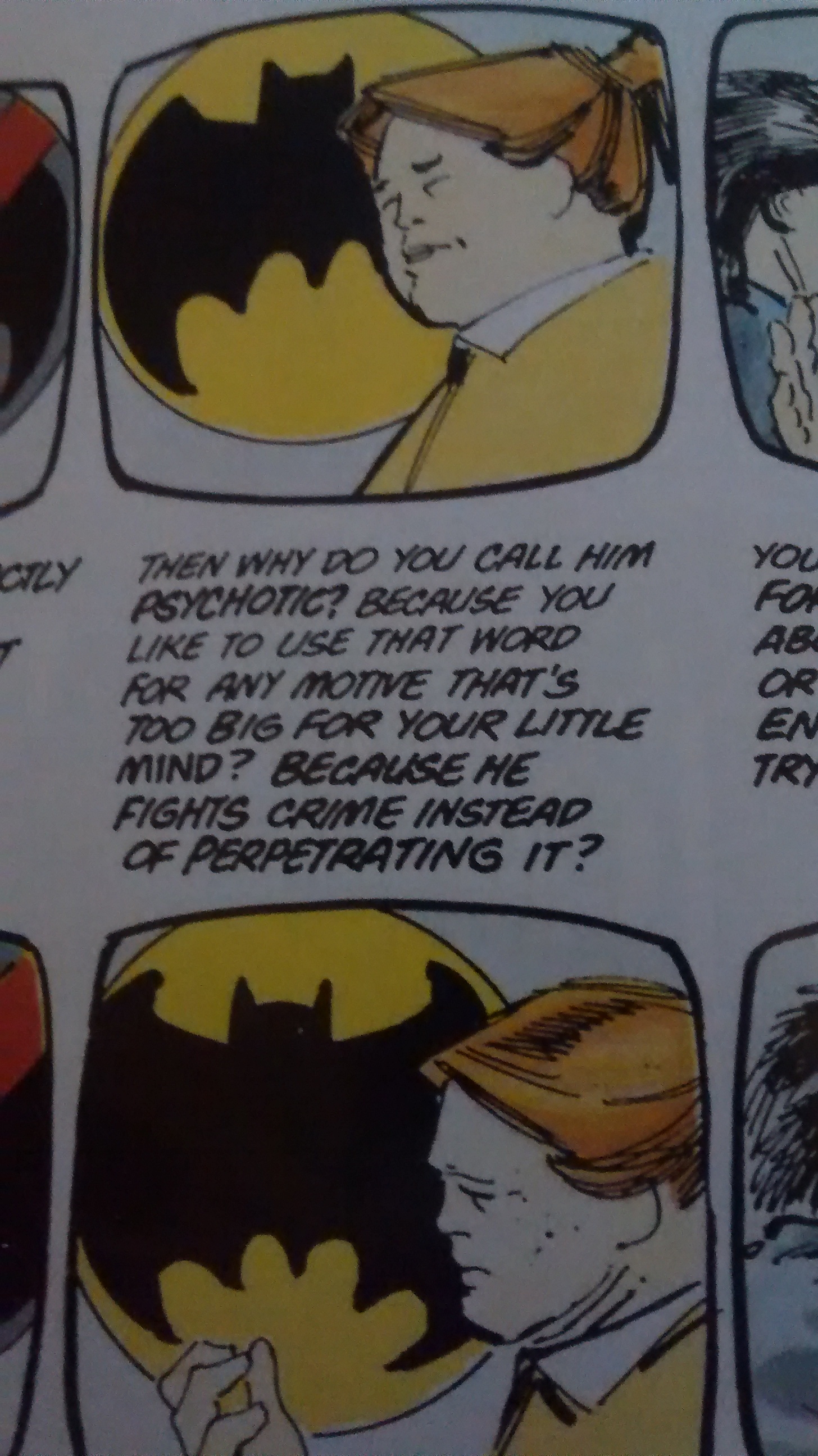 The entire fight with Superman and Batman…

And the Flash’s costume in the dream sequence right out of the video game Injustice: Gods Among Us.

So yeah, Snyder respects the hell out of the source material.

I know my opinion might be different from everyone else’s, so that’s why I would love to hear from you in the comments section below!