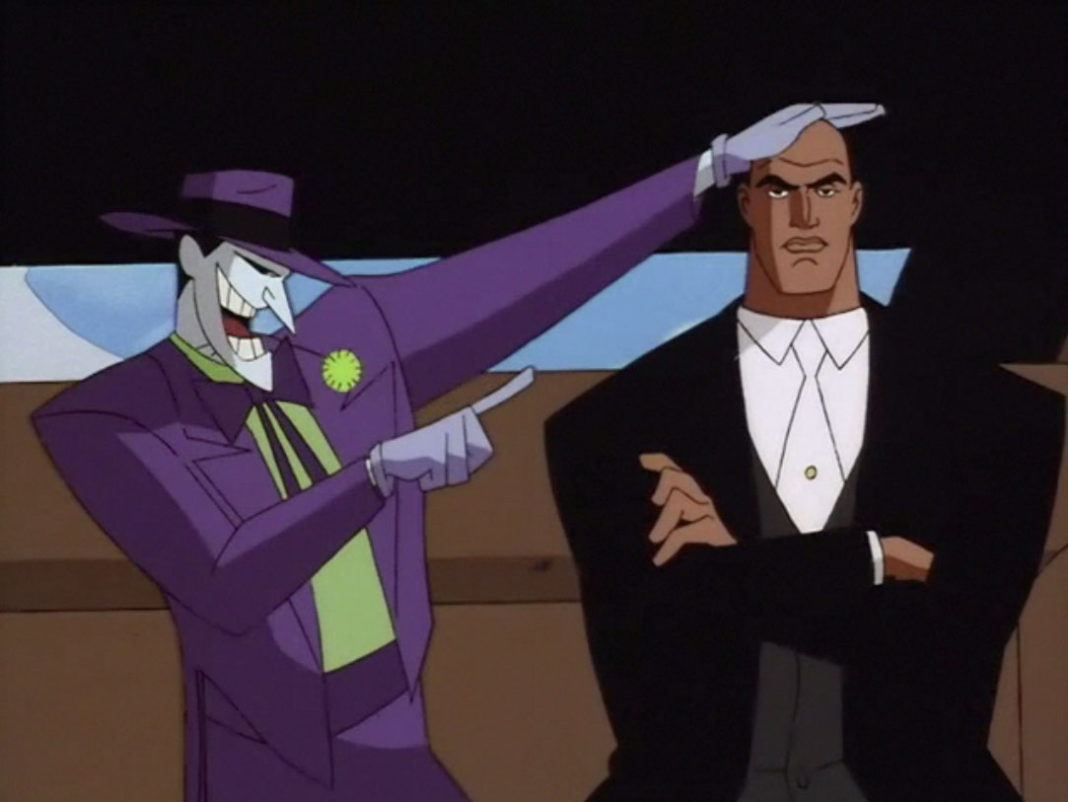 Let’s face it—being bad just feels so good. There’s always been a fascination among the public regarding the classic anti-hero, and probably even more so today. Why else would stories involving Black Adam, the Suicide Squad, the Gotham City Sirens, Maleficent remakes, and even Wreck-It-Ralph be such big hits? Sometimes, villains are much more interesting than their heroic counterparts because their badass-ness is just so darn good. Here are just some of the best, most likeable supervillains who are so awesome they’ll make you want to root for them!

More than his penchant for playing tricks on just about everyone, Loki probably has the most powerful and most evil weapon of all—his irresistible charisma. The scheming and mischievous liar is an expert at backstabbing, but he sure can be charming. Why else would his brother Thor keep falling for his deceptions? The MCU has also done a fabulous job at revealing Loki’s sorta-tragic backstory, with his yearning for his father’s love and all that, and it makes audiences feel for him dangerously. Sure, he wants to rule the world, but Tom Hiddleston plays him so well we can forgive the destructive power lust.

Bill Willingham’s Vertigo/DC masterpiece Fables took the classic surprise twist to a whole new level with its mysterious villain called The Adversary. I won’t spoil the mind-blowing revelation as to The Adversary’s true identity here, but I guarantee that it’s awesome enough for him to make it to the most likeable supervillains list. Sure, he drove all the storybook creatures out of their homelands and attacked the real world like a true psycho, but when his backstory is revealed to the readers, you just can’t help but want to side with him, too.

Is there an even better bromance in comics than Charles’ and Erik’s complicated non-relationship? Especially with Michael Fassbender’s portrayal of young Erik Lehnsherr in X-Men: First Class, we get to see Magneto transform from his tragic roots to his horrific villainy as the leader of the Brotherhood. The best villains are never flat, and Magneto’s character depth makes you understand his motivations and wonder if he’s actually doing the right thing. And if a villain makes you question your own morals and principles, doesn’t he deserve to be in the most likeable supervillains list?

Just like Bats’ Joker, Lex Luthor also earns a spot on the most likeable supervillains list because he’s Superman’s big baddie. Lex has always tried to do what he believes is best for humanity, no matter how skewed his perspective may be. With his iconic bald head and the genius-level intellect, Lex Luthor even became President of the United States in the comics for a while.

Personally, my favorite portrayal of Lex is Michael Rosenbaum’s version in the Smallville series, which showed his complicated parallelism with Clark Kent during their younger years. There’s nothing more effective than a Dawson’s Creek-esque retelling of a villain’s backstory to make you want to root for him!

While we’re at it, a close second to Prince Robot IV is the antagonistic bounty hunter named The Will, who’s on a personal quest for revenge when his girlfriend gets killed—a fellow bounty hunter who’s half woman, half terrifying spider that’ll haunt your waking hours forever. The Will also has a sassy sidekick named Lying Cat, who’s basically a walking lie-detector. If this doesn’t want to make you cheer for the villains in Saga, what will?

Being the Batman’s arch-enemy already automatically puts Joker at the top half of the most likeable supervillains list. The beauty of such an iconic character is that writers can get creative with his backstory and portrayal, and undoubtedly, no matter how he’s portrayed in the comics or in the movies, he always comes out as a villain you’ll just absolutely love to hate. Cunning, unpredictable, and completely insane, the Joker goes from skinning faces to crippling commissioners’ daughters in a heartbeat.  Whether it’s Heath Ledger, Mark Hamill, Jared Leto, or Cesar Romero, nobody makes us root for a villain more than the Joker.

If a bad guy’s end goal is world peace, then you know he’s got to be in the most likeable supervillains list. Adrian Veidt from Alan Moore’s Watchmen believes in the extremes of how the ends justify the means, and in order to bring the warring nations of the earth together, he orchestrates a common enemy by unleashing an alien-monster-thingy upon the world. No big deal. Totally understandable.

There’s no denying that Ozymandias is a psychotic mass murderer, but the heroes of Watchmen actually let him get away with his evil masterplan. That’s a first, isn’t it? He also goes on to say, “Do you seriously think I’d explain my masterstroke if there remained the slightest chance of you affecting its outcome? I did it thirty-five minutes ago.” There goes the bad-guy-explains-plan-only-to-be-foiled-at-the-last-minute stereotype.

Neil Gaiman’s portrayal of the Devil was so popular he sprung out of the pages of Sandman and into his own comic book series. Mike Carey’s Lucifer became so popular that Fox adapted the story into a TV series, because what’s not to like about a charming lord of all things evil? While the TV series version varies from the comic book version, the fact still remains that the fallen angel is just so deliciously enticing to watch. Pro tip: read the dark and violent comics first before you dive into the more watered-down TV version for the full experience.

Star Wars. That’s it, really. The whole epic space saga is all about the story of Anakin Skywalker, a little boy who’ll grow up to be the most badass and most likeable supervillain in the history of all supervillains. There’s really no need to justify why Darth Vader tops this list, and if there’s one thing we’ve learned from his life story, it’s that joining the Dark Side has never looked this good.

Who are YOUR most likeable supervillains? It’s just as Wreck-It-Ralph says, “I’m bad, and that’s good. I will never be good, and that’s not bad. There’s no one I’d rather be than me!”