Home COMICS Biographies Who Is Valkyrie? 5 Things You Need to Know About the Thor:... 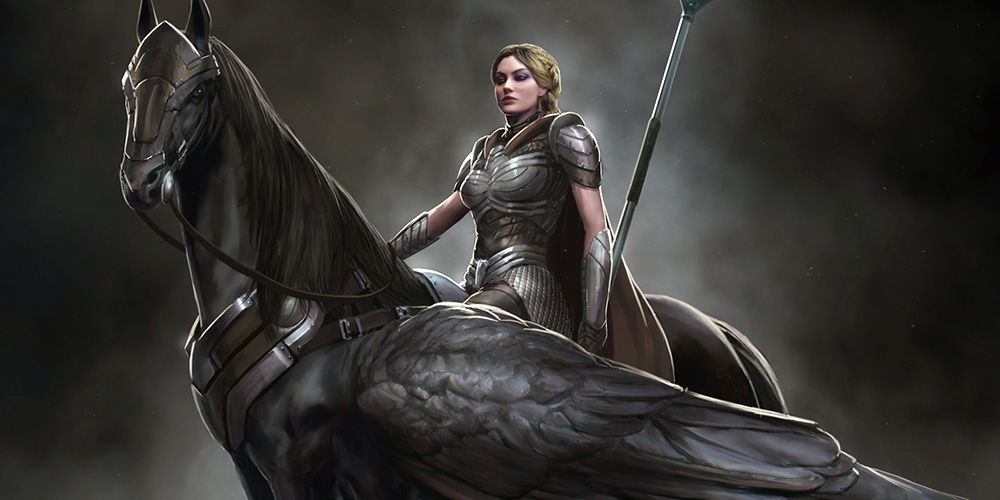 With Thor: Ragnarok being the next big superhero film to look forward to this year, the internet is buzzing with excitement about the new characters in that kickass trailer. Let’s forget about Hela looking evil as hell and Hulk and Thor’s peeing contest for a bit and focus on Tessa Thompson’s Valkyrie—because after Wonder Woman’s success, we’re all itching for more strong female superheroes on the big screen. Here’s a crash course on what you need to know about Valkyrie!

You’d have to immerse yourself in the rich world of Norse mythology to really understand the character, and because the whole mythos is just too beautiful to ignore, creators Roy Thomas and John Buscema based Marvel’s Valkyrie on Norse mythological figure Brynhildr.

In the comics (Avengers #83), however, Valkyrie goes by the name Brunnhilde, and in the 70s, she basically acted as an entity that possessed the bodies of various mortal women over different periods of time. The Enchantress held her immortal body captive, and her first appearance was actually only an impersonation, leading a team called “Lady Liberators”. That fancy girl-band name alone should probably tell you that this Valkyrie isn’t the real deal, right?

Valkyrie and Her Many, Many, MANY Personas 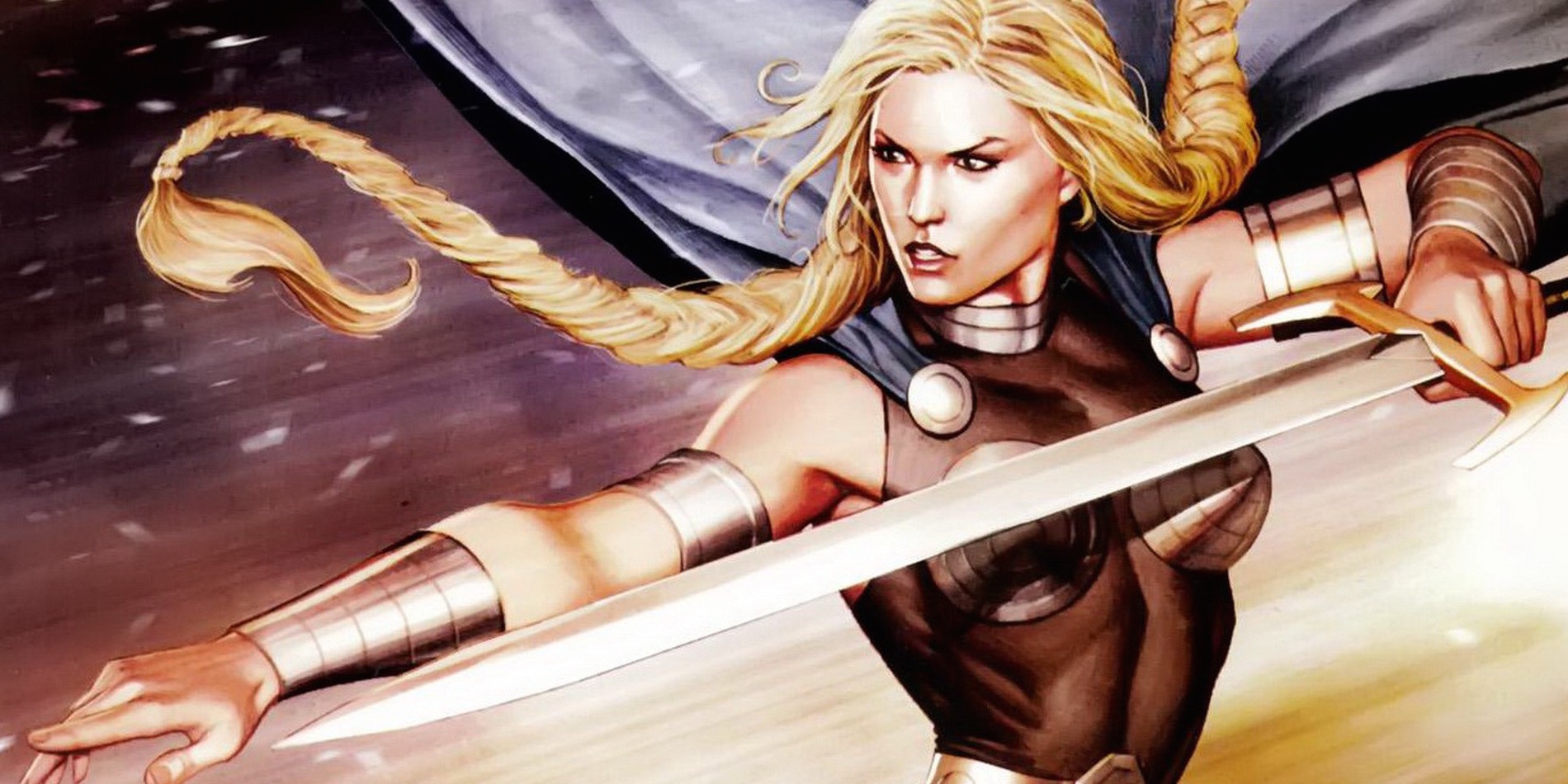 In August of 1971, the real Valkyrie debuted in Incredible Hulk #142 where she possessed the body of a woman named Samantha Parrington. She basically went rampaging around panels declaring her hatred for “male chauvinist pigs” until she joined the Defenders in Defenders #4 (February 1973).

Now inhabiting the body of Barbara Norris, Valkyrie served the team well until her apparent demise, but nobody in comics stays dead for long, right? Doctor Strange reunited Valkyrie’s spirit with her body—her actual, immortal body—and she did what any sane body-hopping Norse warrior would do: exact revenge. She trapped the Enchantress in crystal because hell hath no fury, after all. 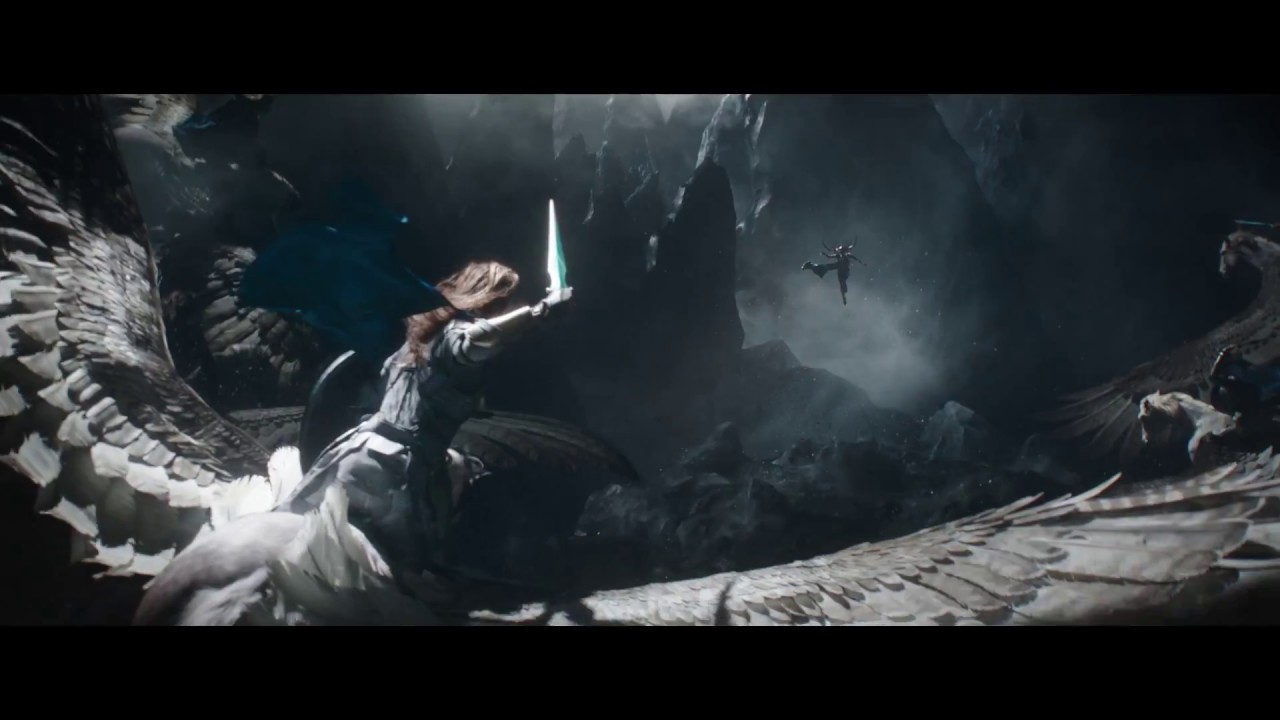 She’s basically a female version of Thor, with the quirky innocence and a lust for battle born from millennia of experience in the battlefield. She’s a lethal warrior who wields the blade Dragonfang to smite her enemies, and when she’s not busy ferrying the souls of fallen warriors to Valhalla, she also likes hanging out with her majestic winged horse, Aragorn.

She has enhanced strength and durability, and has this certain Spider-sense about impending death—she can pretty much tell if a person is about to die, which doesn’t really make her the cheeriest of guests to have around at a Christmas or birthday party.

Valkyrie and Thor, Sitting in a Tree 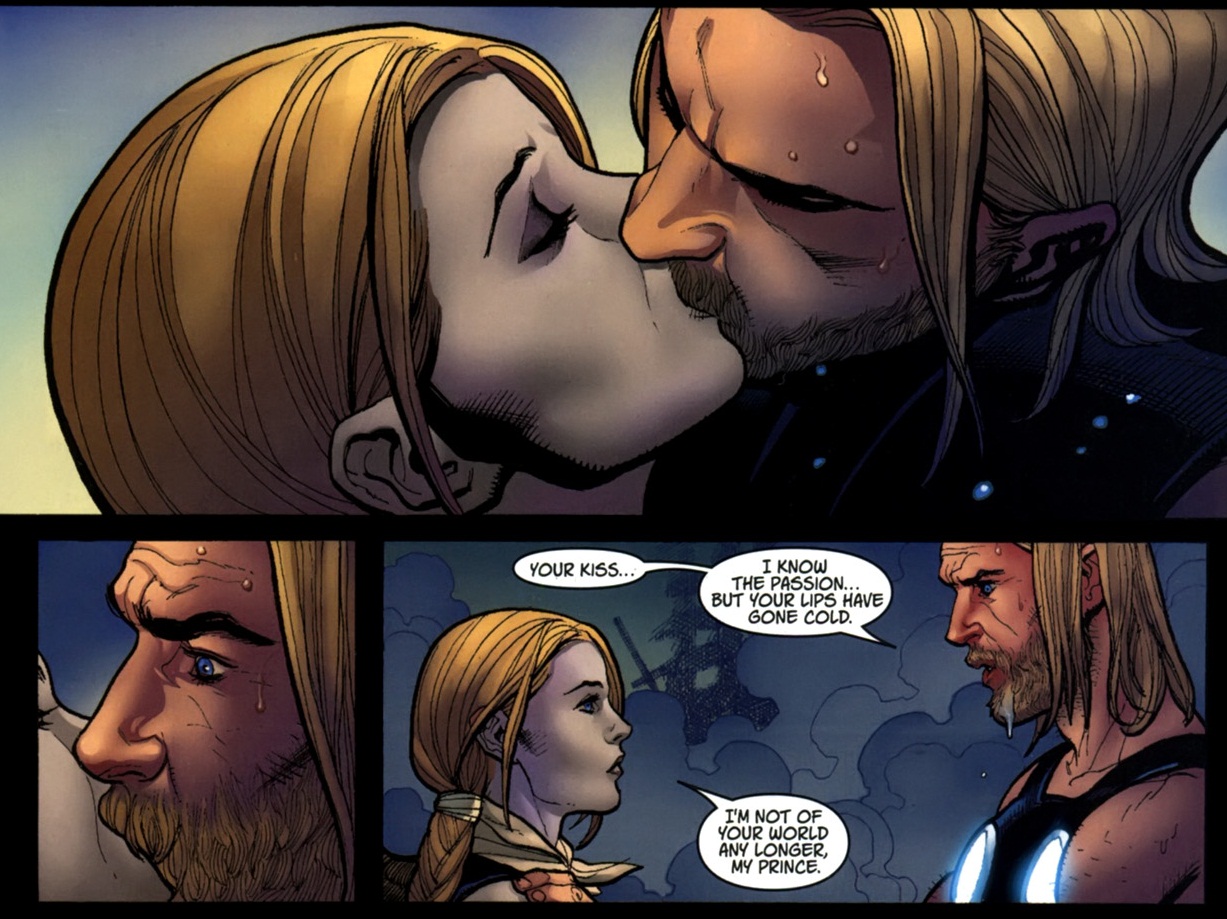 Because she and Thor have similar abilities (except that Valkyrie can also teleport between realms as part of her death-job), it was inevitable they would fall for each other. And they did, for a brief time, when her messed-up origins had her as Brunnhilde and Thor as Siegmund—both in the guise of mortals. They kind of both died tragic deaths eventually, but Odin himself restored them to life and erased all of their previous earthly memories. How convenient—but that’s comics for you, and we all still love it. 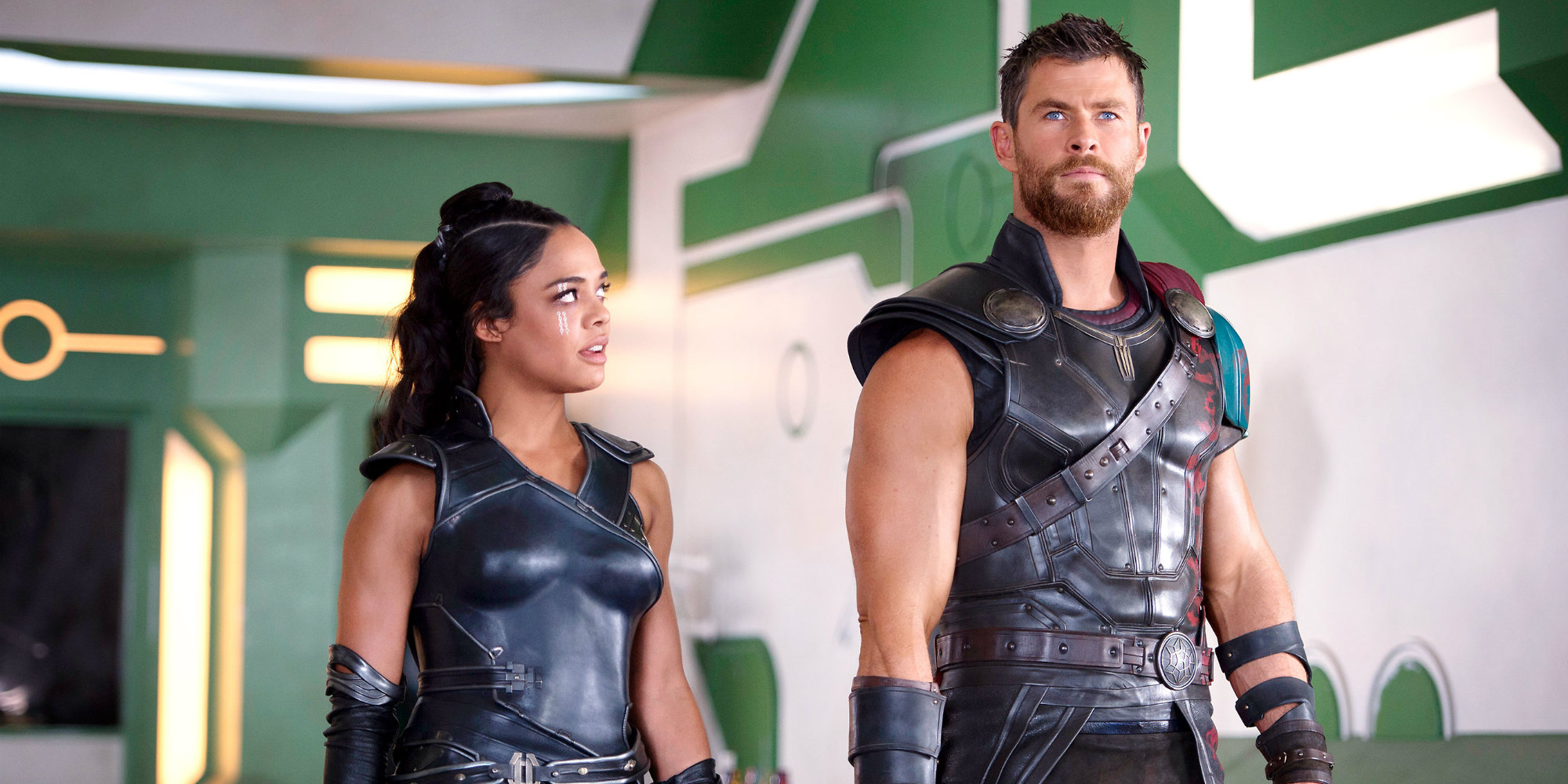 Speaking of romance, there are plenty of rumors going around that Valkyrie might replace Jane Foster as Thor’s love interest in the movie (sorry, Sif fans). Aside from the change in appearance (Valkyrie was blond in the comics), the movie version portrayed by Tessa Thompson is a cast-out Asgardian who ends up serving the Grandmaster instead.

Why she’d willingly bring Thor to the Grandmaster is anyone’s guess, but could it be that her memory’s been altered somehow? The character certainly experienced that in the original comics—getting her memory wiped or being reborn into someone else. Perhaps she died during her initial encounter with Hela in the past, and was reborn into a different persona.

Or, it could also be that we’re just looking too much into all of this because that Thor trailer was so mind-blowingly awesome and we can’t wait for the movie’s release this November 3rd??

Whatever the case, what are YOUR speculations on the character? Do you think it’s even possible that she’ll replace Jane Foster completely—as in, become the female Thor that Jane Foster became in the comics? Anything’s possible! Let us know what you think in the comments below!