Home MOVIES What You Need To Know About Spider-Man 2099 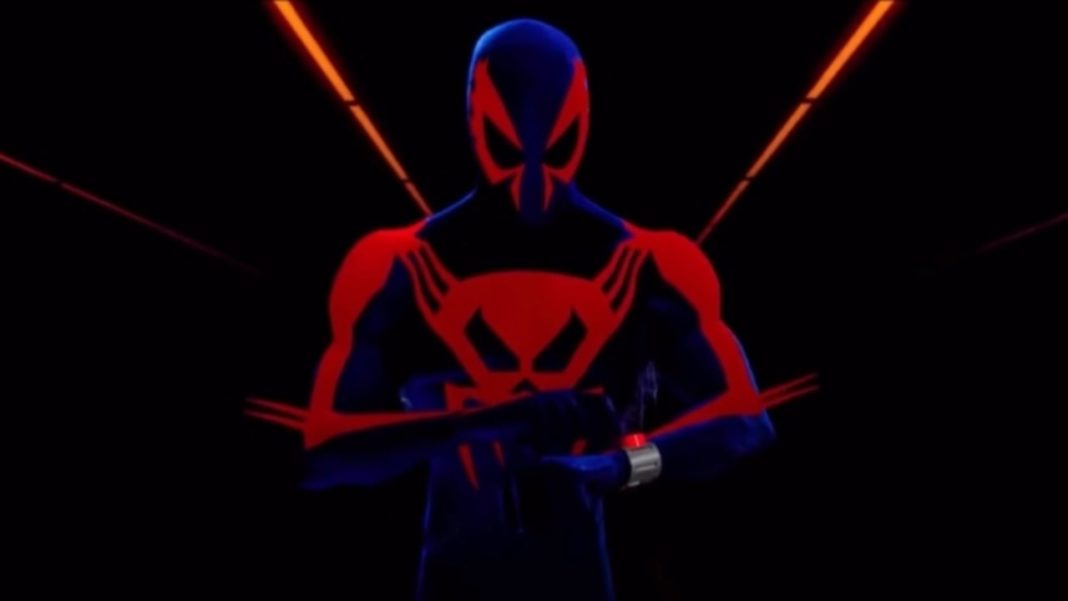 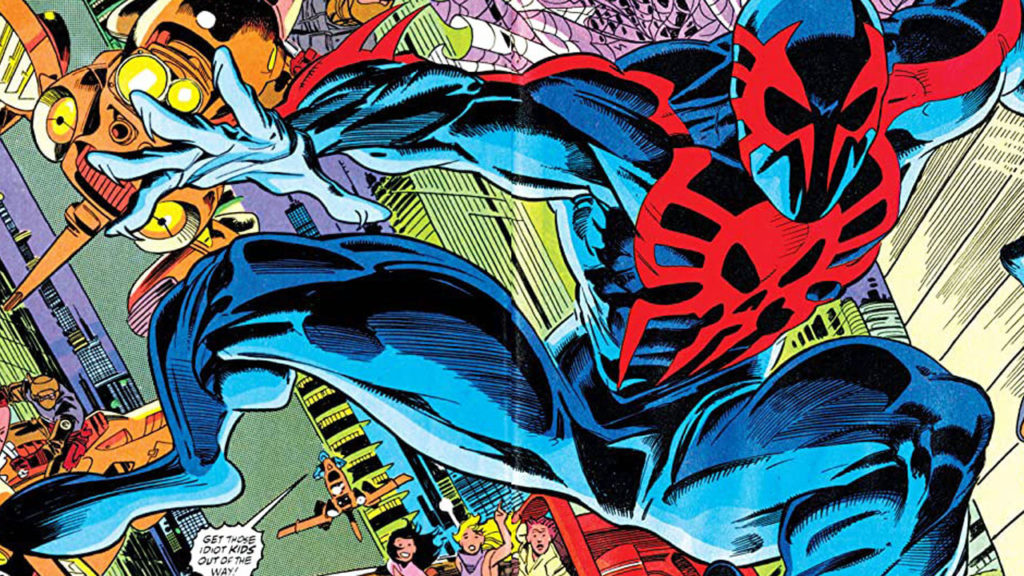 So, just who is this new Spidey, and what makes him different from the Peter Parker (or Peter Parkers) we all know and love?

A brilliant geneticist, O’Hara becomes Spider-Man himself after his attempts to try and replicate the webslinger’s abilities. He eventually fuses his own DNA and becomes the futuristic New York’s version of the friendly neighborhood superhero of the Marvel 2099 universe.

Because of his genius level intellect, O’Hara wins entry into Alchemex’s School For Gifted Youngsters in Westchester, where he becomes the Head of Genetics. He was tasked to create super soldiers for the corporation called corporate raiders, but when a test subject dies,

he begins to have serious doubts about the morality of his job. His attempt to quit was foiled by Tyler Stone, the VP of R&D, who tricks him into becoming an addict. To cure his addiction, he then experiments with his own DNA and ends up rewriting it.

O’Hara then mutates into Spider-Man 2099 and becomes a crime-fighting hero. He goes up against Alchemex when he finds out that the organization has been taking ordinary citizens and giving these people Norse godlike powers like those of Thor. In the floating city of Alchemex called Valhalla, these people are brainwashed into believing that they are actual gods, so O’Hara then teams up with X-Men 2099 and Doom 2099 among others to stop the madness.

Eventually, O’Hara actually takes over Alchemex when Doom became President of the United States. The offer to run Alchemex meant that he could actually do some good and change the company from the inside.

O’Hara has already been sent to the present day Marvel Universe after the events of Secret Wars. His story definitely isn’t far from over, because his character backstory alone has so much potential. We might not be entirely sure about the plot of the sequel, but Spider-Man: Into The Spider-Verse 2 will supposedly be out on October 7, 2022 (hopefully!). 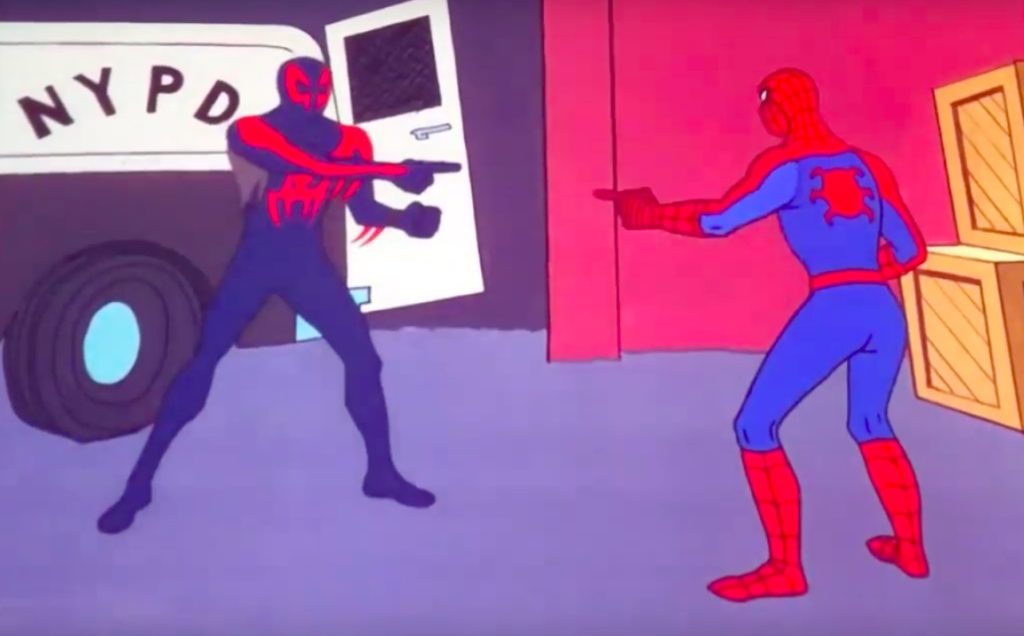 At one point, O’Hara actually meets the original Spider-Man, Peter Parker. This happened during the Spider-Man 2099 Meets Spider-Man series, where the two heroes wake up to find that they had fallen victim to the ol’ switcheroo in both the past and the future. Is it possible that this might be the inspiration for the film sequel’s storyline? After all, we already know how well O’Hara can do the whole “pointing at yourself” thing, so why the heck not, right?

What do YOU think the sequel will be all about? Let us know your thoughts in the comments section below!