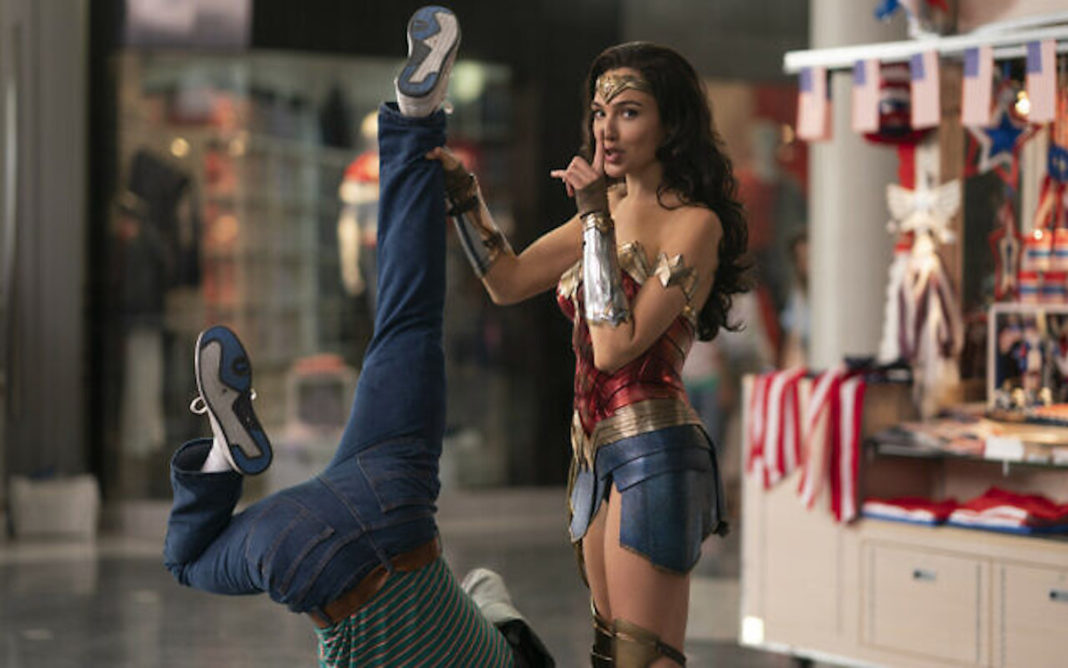 With the vibrant primary colors, the brightness of the ’80s, and a winning smile fit only for the gods, it seems as if Wonder Woman can do no wrong. How is it even possible to mess up the Themysciran Princess in all her hair-flipping, bad-guy-butt-kicking, and confident-winking glory? 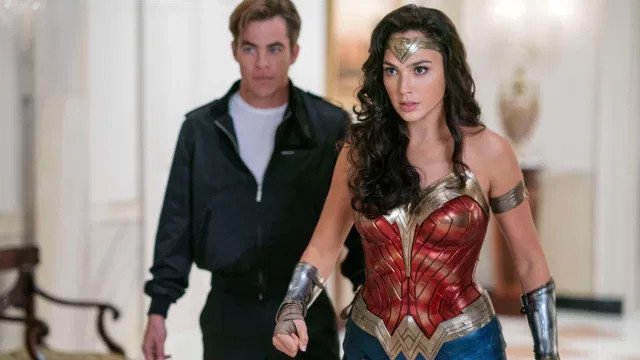 As it turns out, not even the Amazonian warrior is safe from poor writing and bad production choices—and unfortunately, Wonder Woman 1984 does exactly that.

The movie opens with yet another breathtaking scene in Paradise Island, where we get this inside look at the finest Themysciran warriors and a young Diana competing in an obstacle course race. As usual, all shots that involve the kick-ass Amazons are impervious to failure, with both Connie Nielsen and Robin Wright shining like stars as they reprise their role in the franchise.

Unfortunately, once the veil is lifted and we’re taken to the highlighted decade of the movie, it all goes downhill from there. Not only is the whole concept of the so-called Dreamstone—which grants the bearer’s greatest wish but takes your most prized possession in return—certified cringe-worthy, the idea that the plot moves forward as a poor excuse just to bring Chris Pine back as Steve Trevor is just ridiculous. To top it all off, Diana’s once-dead boyfriend comes back to life by effectively possessing some poor guy’s body (an engineer dude) and taking over his life as Steve Trevor, which begs the question of what the heck happened to this guy’s soul while Steve was parading his body around as Wonder Woman’s arm candy. The film wants you to gloss over the fact that it’s the most horrific way to bring somebody back from the dead, but honestly, how can anyone ignore that and suspend disbelief when even Wondy herself doesn’t look like she gives a hoot? 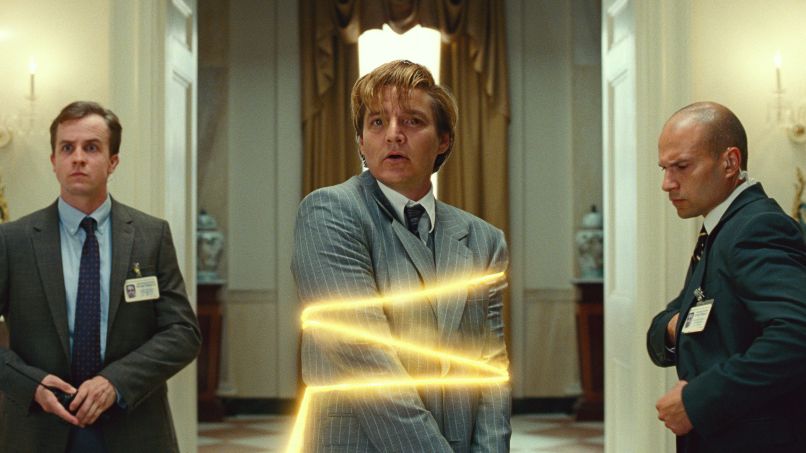 And then there’s Maxwell Lord, who, despite Pedro Pascal’s stellar performance, is just nowhere near what I expected him to be based on the comics. His claim to fame was when he mind-controlled Superman before the Infinite Crisis event, and Wonder Woman had to snap his neck to save her Kryptonian friend from his clutches. Granted, Patty Jenkins likely won’t be able to do the same on the big screen, but in my opinion, if you’re not going to go down that road, then why use the character at all? It just doesn’t make any sense, and there’s absolutely no fan service here whatsoever (don’t even get me started on that sorry excuse for an Invisible Jet).

I did like Kristen Wiig as Barbara Minerva, but her character once again falls into the trap of this poor geeky character who ends up being the villain just because life isn’t going the way they want it to. It’s a sad old trope, and for a movie that’s supposed to be progressive, we honestly should have moved on from that kind of theme by now, especially since it pits woman against woman for the sake of envy.

Overall, as a DC fan, I really wanted the movie to succeed, but in the end, I felt like the movie was a huge disappointment. I’m sure they all did their best, really, and the final cut of the film likely isn’t any single person’s fault. Thankfully, Gal Gadot still shines as the titular character mainly because she’s Gal Gadot—but if the actress’ natural charm is the only thing going for a supposedly big blockbuster movie, then something is definitely, definitely wrong.