Along with Kat Dennings as Darcy Lewis, Randall Park will be reprising his role as Jimmy Woo in WandaVision. They will also be joined by Captain Marvel‘s Monica Rambeau, and apparently, the show will debut the organization called S.W.O.R.D. on January 15.

Short for Sentient World Observation and Response Department, S.W.O.R.D. is the sister organization of S.H.I.E.L.D., and both Jimmy Woo and Darcy Lewis will be heavily involved in it. It only makes sense for the government to recruit these two, considering their own involvement in cosmic threats and other mishaps concerning the safety of the planet Earth. Agent Woo, in particular, will be interesting to watch as we find out what happens to him next after the events of the last Ant-Man movie.

As a former S.H.I.E.L.D. agent, Agent Woo was recruited into the FBI and assigned as the unwilling parole officer of Scott Lang. He was in charge of overseeing Ant-Man’s house arrest, and thanks to Park’s stellar performance, Woo quickly became a fan favorite. “Well, think of it this way—your school has rules, right? Like, you can’t draw on the walls,” Agent Woo tells a young Cassie. “Well, your daddy went to Germany and drew on the walls with Captain America. And that was a violation of Article 16, Paragraph Three of the Sokovia Accords.”

In particular, fans quickly took a liking to the character because of his big heart despite the fact that he kept trying to get in Scott’s way. Plus, who can forget his desperate attempt to try and learn close-up magic? Even while he was “busy” working at the San Francisco FBI Office, he was still simultaneously preoccupied with learning said card tricks while trying to catch Scott.

In the end, he cemented his fan-fave status with an awkwardly adorable misunderstanding about Ant-Man wanting to have dinner with him. “You got away with it this time, Scott, but I’ll be seeing you again,” he tells Scott, to which the former answers with, “Where? Where will you be seeing me again?”

Jimmy Woo replies, “Like, in general, I’ll see you. Like, the next time you do something bad. I’ll be there. To catch you…Okay. Did you want to grab dinner or something? Because, I mean, because I’m free.”

His addition to the cast of WandaVision will no doubt make for another hilarious turn of events as the “master of misdirection” attempts to make sense of whatever the Scarlet Witch is up to (even Marvel itself declares that he’s an awesome agent—they’ve even got six reasons over here to prove it, one of which is that he’s pretty great with kids…or is he?). Who knows? He might even catch up with Scott Lang by having that ill-timed dinner with him, finally. Add Darcy’s own quirkiness into the mix and it’s bound to be one heck of a ride! 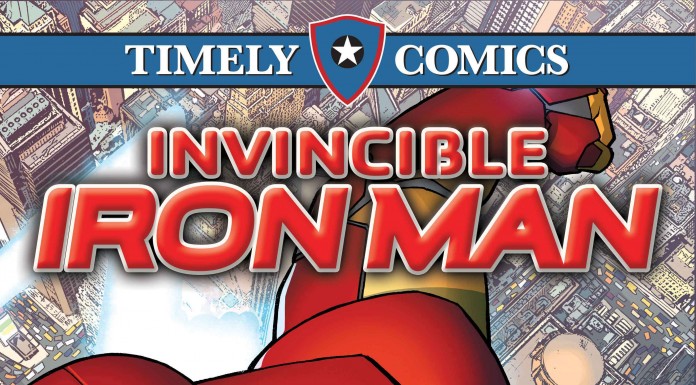