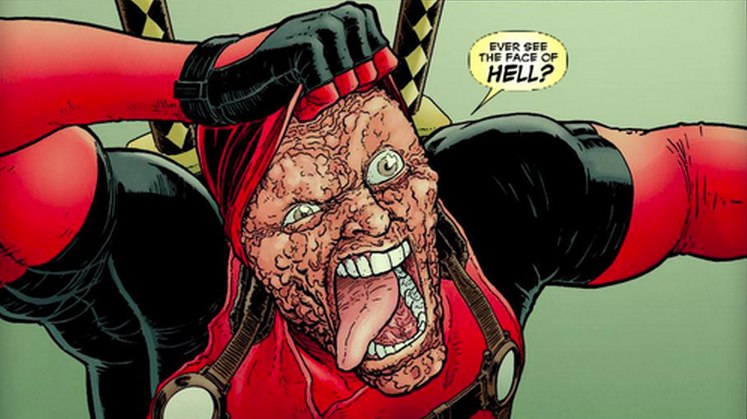 Hello! It’s me, Ernest Borgnine! You might remember me from my seminal performances in 1964’s McHale’s Navy, 1984’s Escape from New York and the 1980’s CBS series, Airwolf! Yes, I starred in a TON of movies, and even a few episodes of The Love Boat, but those are definitely the highlights. I was a Hollywood heavyweight of the heaviest order! Just look at that mug! 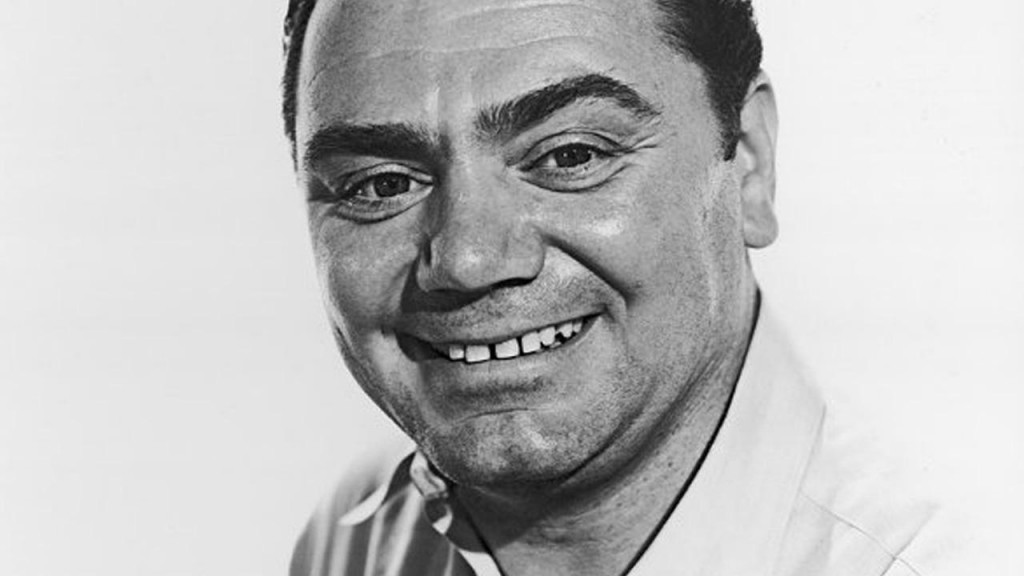 This little fella’ is the PERFECT, cute, compacted composite of yours truly. And like me, he positions his thumb in the ‘up configuration.’ Just what is the ‘up configuration?’ Well, it’s a form of body language that expresses positivity and support without having to vocalize positivity or support. Perfect for when I’m eating miso soup but running out of miso soup. I can keep eating AND confirm with the waiter that I do, in fact, want more miso soup with a simple, reassuring thumbs-up!