Home GEAR I, Deadpool, Want You To Buy This Shark Shirt! 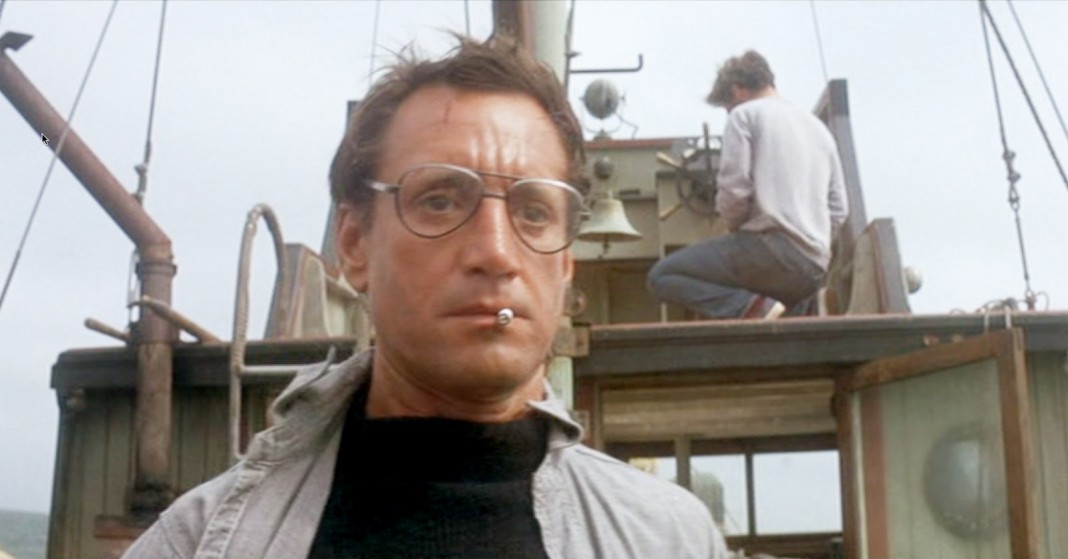 Heya folks! Or should I call you guys internet-jerks? Digital dummies? Nah, I’m just playin’…I love you guys! You know what I don’t appreciate though? Sharks. Ever since that one episode of Happy Days I’ve been thoroughly pissed off by the predatory fish. Look, they should have gotten the Fonz, alright? I’m easily the coolest person ever and I don’t need the likes of Henry Winkler trying to threaten my spot. Hey devil dude! Hook Winkler up with some bees! YEAH!

Where was I? Oh yeah. Sharks. I think we should build a huge wall along the border of North America in order to safeguard us against the relentless assault of sharks. Wait, North America? Nah. We should leave Canada out of that though because I got some pretty bad maple syrup the last time I was there…but then again, it was Cable who was drizzling it over me…and by ‘drizzling’ I mean ‘attempting to smother’. Ah, that Cable. Always a kidder. Still, did you see what those sharks did last time they rolled through the US? Those big-bad fishies caught some inclement weather and suddenly Tara Reid is considered a doctor and..um…not a joke? Wait, seriously? That’s just not a voice in my head? Ah, I bet it is a bullet stuck somewhere in my grey matter, pushing against my reasoning part of my brain or something. Probably. Tara Reid. Super serious.

How do you fight against this scourge? Well, my first guess was to call Richard Dreyfuss but he was too busy was making some opus or something like that. After that, I tried to get a-hold of the ol’ Samuel L and he just yelled at me(which was expected and often why I call him at 2 in the morning or leave him love messages through Facebook). Speaking of love messages, I should send one to Tara as well and we can share in our love-hatred of sharks. Where am I going with all of those? The Deadpool Shark Punch T-Shirt! It has me, Deadpool, punching the early 1990s theme songs out of a shark! Hopefully he isn’t related to the Street Sharks or I might have another spin-off comic book coming up.