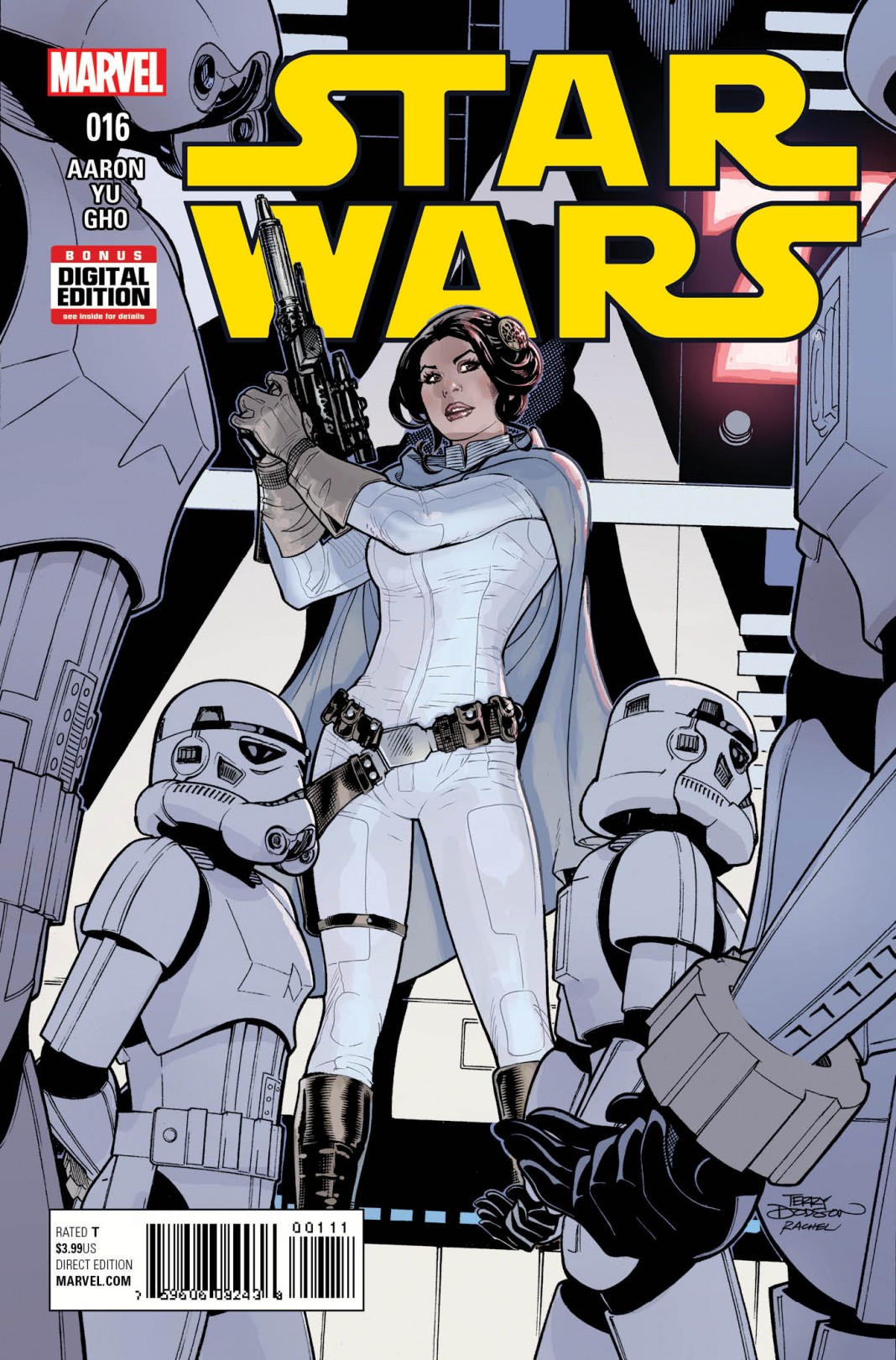 Rebel Jail? Is that one of the spots on Rebel-Monopoly? Or was it Imperial Monopoly? Either way, this press release comes to us from Marvel and promotes their latest comic issue, Star Wars #16! If you haven’t read any of these comics then you need to…that is if you consider yourself a Star Wars fan. These things are fantastic, are considered canon, and is a great way to kill some time before Episode 8!

A Brand New Arc of the Hit Series Stars Here!

New York, NY—January 21st, 2016 — The blockbuster Vader Down crossover may be over, but the Rebel Alliance is not out of the woods just yet! Today, Marvel is pleased to present your first look at STAR WARS #16 – the first chapter of “Rebel Jail”! Chart topping writer Jason Aaron and incoming artist Leinil Yu bring you the exciting next adventure in the hit series! Following the events of Vader Down, the Rebels travel to a prison base with their high-value detainee Doctor Aphra in tow. Unfortunately, they aren’t the only ones with eyes on the prison! With the base under siege by mysterious foes, can Luke, Han, Leia, Chewie and the Droids prevent a mass breakout? Be there as the exciting new story arc begins this February in STAR WARS #16!