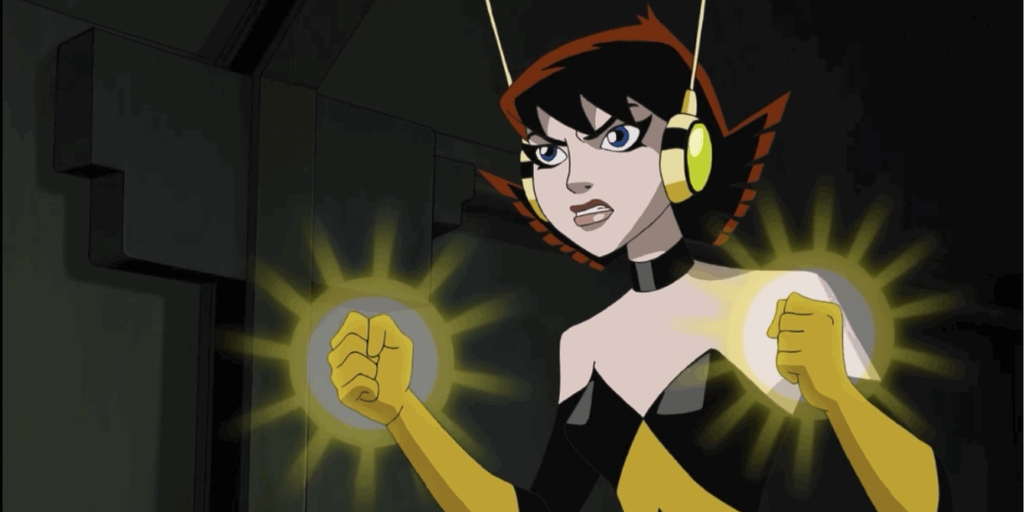 Ant-Man was a surprise success for Marvel all things considered – the movie was stuck in production for quite some time and had the original director-writer canned and replaced with Peyton Reed and Adam McKay. Adam McKay, who helped Ant-Man get to where it was, recently sat down with IGN and answered a few questions specifically on the future of Ant-Man and the Wasp…and whether or not we could possibly see a Wasp solo movie!

McKay said that he hadn’t heard definitive plans regarding the Ant-Man sequel but that he is totally down for it should Marvel give him a call. At least they’ve talked about it! “I don’t know what my involvement’s going to be yet. I’ve been talking to Peyton Reed and to [Paul] Rudd, but you know Marvel has a process that they do so they may have other writers working on a script – the only thing I tell ‘em is ‘If you need me, I’m here,’” said McKay. “I love working on those – it’s really fun. It was also very fun just writing. And fortunately we had a great director in Peyton Reed so we wrote all this crazy stuff and then he did it really well. I was like ‘I could get used to this!’ It’s certainly a lot easier – I just showed up at the premiere and was like ‘Good job!’” Always nice to have somebody with a bit of enthusiasm, no?

Continuing, McKay teased the chances of a Wasp solo outing. “Possibly. I think it all depends on this sequel and how the character plays. Certainly there’s a lot of female superheroes in the Marvel universe so I’m sure you’re going to see them start to spread out. They sort of started with their kind of bedrock characters from the 60s and the 70s and I think you saw more of an explosion of female characters happening in the 80s and then the 90s. X-Men obviously has great female characters, but that’d be interesting, a Wasp movie. I don’t know, that’d be very interesting. I always think of the two of them as kind of together – they always were in the comics – but why not. Sure.”