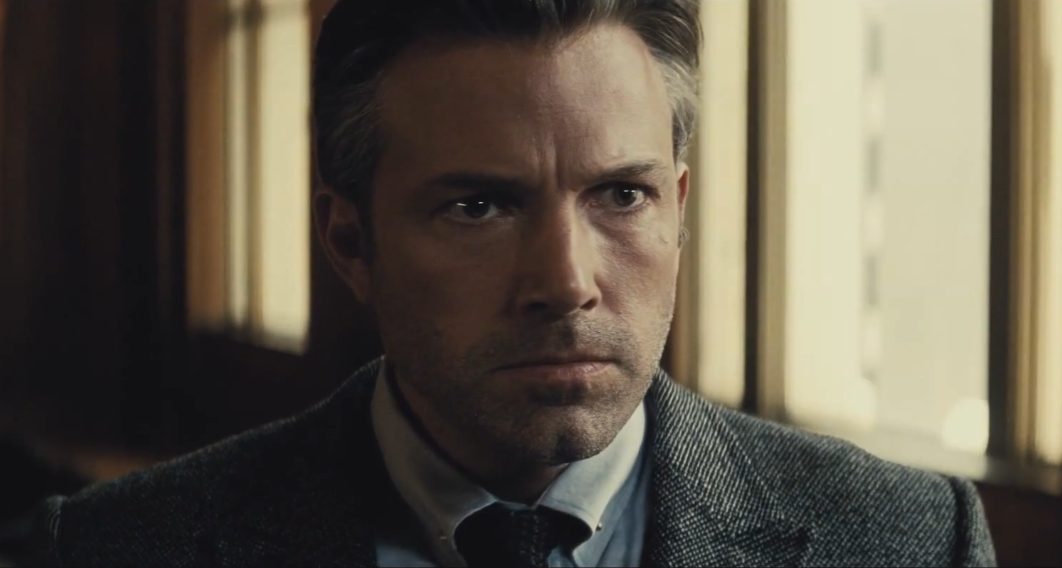 Kevin Smith, that jolly trenchcoat wearing sidekick to Jay, spoke with Variety recently while promoting his recent film Yoga Hosers. Kevin Smith is a hardcore Batman fan to say the least; he has made several references to the characters within his movie and even assaulted a mall while dressed as the Dark Knight. To take it one step further he even named his daughter Harley Quinn! Pretty hardcore, eh? So it is from that front that Kevin speaks about the character of the Caped Crusader. “The hardest thing to nail about Batman is Bruce Wayne, because that’s where you’ve got no mask and you’ve got to be a human being. But that dude is Bruce Wayne, so he’s born to play that role.” Who was he referring to? The Ben Affleck of course! Can I just introduce him with a ‘The’? Sure, why not!

“Now it looks like he is the best Batman we’ve seen so far,” said Smith. Sounds pretty reassuring, eh? However, there is a bit of a conflict of self-interest there; Affleck is actually a friend of Kevin Smith in real life and has appeared in several of his movies. In that case, I’m not entirely sure if we can count Kevin Smith’s opinion as entirely factual though on the flip side of that I’m sure that Kevin Smith is coaching his buddy Ben on the ins-and-outs of the character. Either way, Batman V Superman is shaping up to be something special!