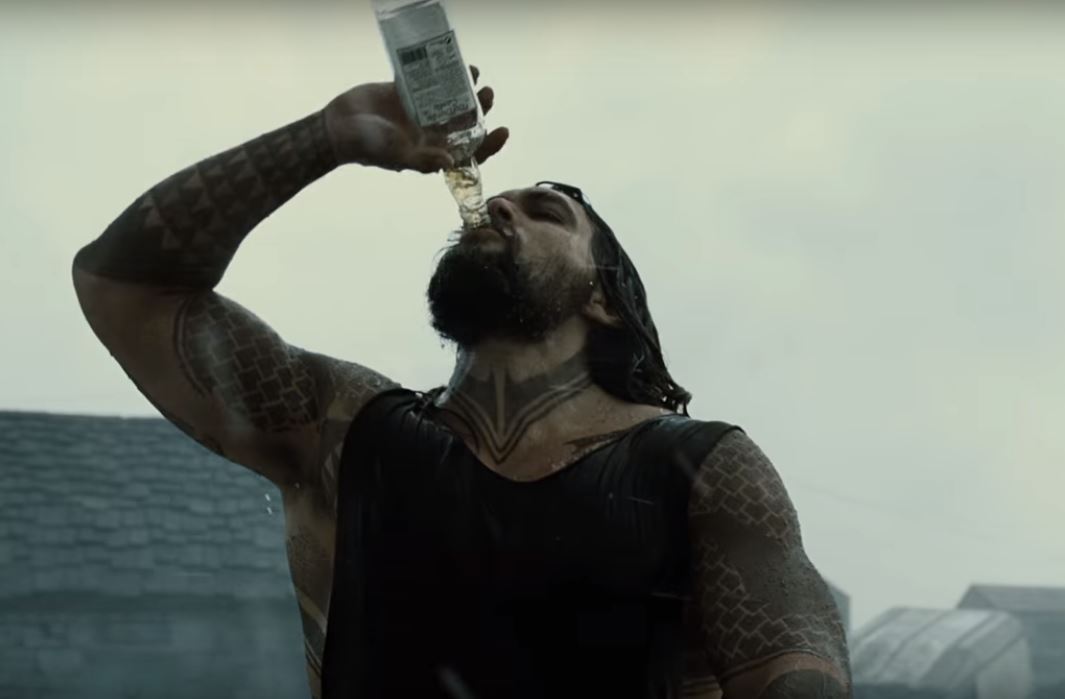 Zack Snyder just released a very interesting image from the set of Warner Bros. Justice League film (that absolutely HAS to be amazing…or ELSE)!!! Ahem. This new Justice League image features actor Jason Momoa in his shining, perhaps seashell-constructed armor, holding his mighty Tri…..Wait, that’s not a trident. What the F###?? Looks like he traded his trusty weapon/symbol of the Atlantean ‘one-percent’ with…AN AXE! OBSERVE!

Every day on set is an amazing adventure with this guy. #JusticeLeague#Aquaman@PrideofGypsiespic.twitter.com/sSiyDx36Tc

Fueled by his restored faith in humanity and inspired by Superman’s selfless act, Bruce Wayne enlists the help of his newfound ally, Diana Prince, to face an even greater enemy. Together, Batman and Wonder Woman work quickly to find and recruit a team of metahumans to stand against this newly awakened threat. But despite the formation of this unprecedented league of heroes—Batman, Wonder Woman, Aquaman, Cyborg and The Flash—it may already be too late to save the planet from an assault of catastrophic proportions.