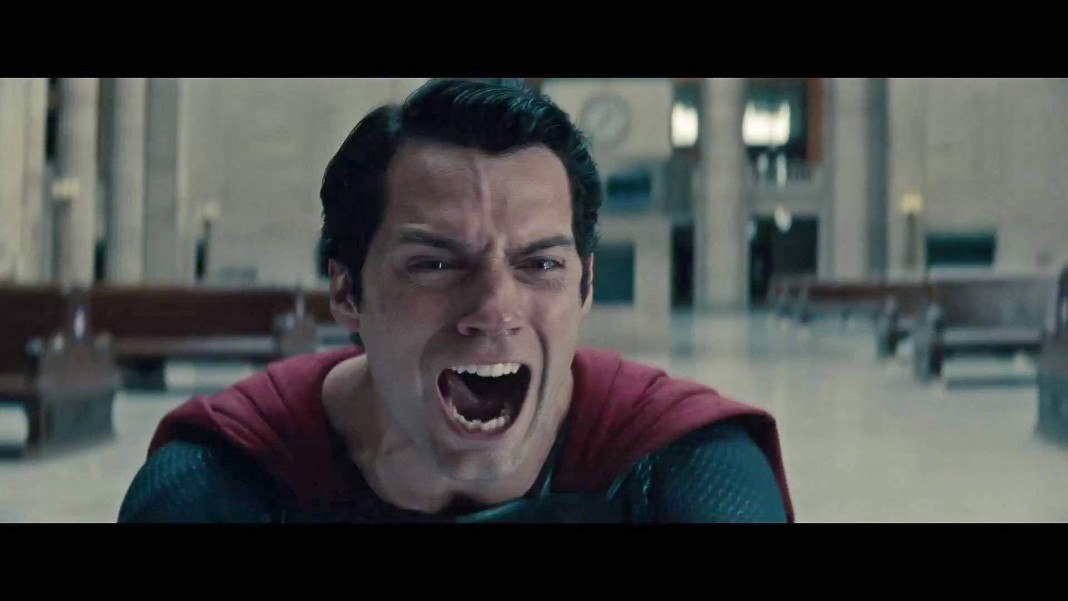 Now that the main filming of Zack Snyder’s Batman v Superman: Dawn of Justice is complete and they are in post-production, it looks like WB is looking for more Batman and less Superman for what was originally a Man of Steel sequel!

We’ve been hearing tons and tons of information and rumors regarding the powerful performance of Ben Affleck and how there has been a Batman standalone film fast-tracked with Affleck directing; I guess WB is feeling confident in their choice and direction for their DCEU with Batman as their flagship. What do you think of this news regarding Batman v Superman?