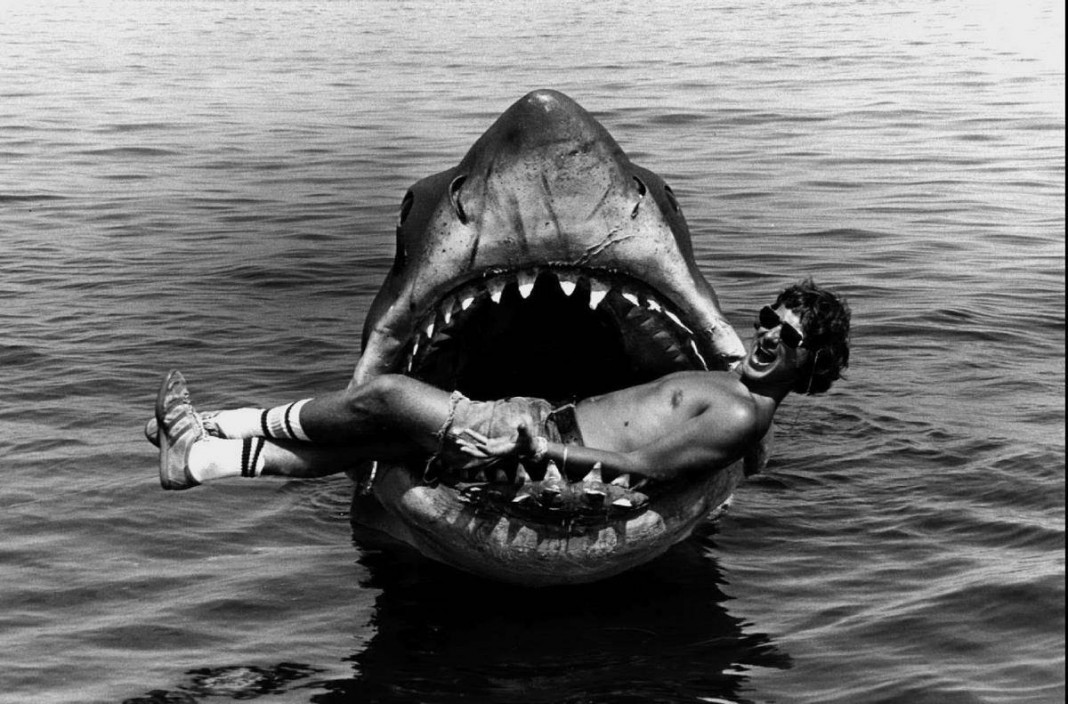 Steven Spielberg is not impressed with the current shape of the movie industry, stating in the past that Hollywood relies too much on the big-budget “tent-pole blockbusters.” Recently, while promoting his newest movie, Bridge of Spies, he had a thing or two to say elaborating on his view, specifically in reference to superhero movies:

“We were around when the Western died and there will be a time when the superhero movie goes the way of the Western. It doesn’t mean there won’t be another occasion where the Western comes back and the superhero movie someday returns. Of course, right now the superhero movie is alive and thriving. I’m only saying that these cycles have a finite time in popular culture. There will come a day when the mythological stories are supplanted by some other genre that possibly some young filmmaker is just thinking about discovering for all of us.”

I can understand what Spielberg is saying here, pop culture has cycles. I think his words are less an attack on the superhero movie genre, and more an observation of popular culture. What are your thoughts? Captain America himself (well, Chris Evans) rose to the occasion and defended the state of the superhero movie, saying that each one you watch is a bullet in the barrel of your best guy’s gun, or something of that nature. In reality, he made some interesting points basically stating that it’s in the hands of the filmmakers how far these movies go. I’m not too sure what the future holds, but I do know we have many more of our favorite heroes hitting the big screen in the coming years. Are you still anticipating each one with the same vigor you were a few years back or has the super-movie become run-of-the-mill? Sound off below! 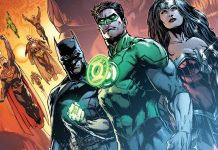 Ranking the 2017 Superhero Movies from Least to Most Awesome! 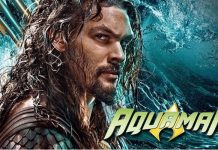