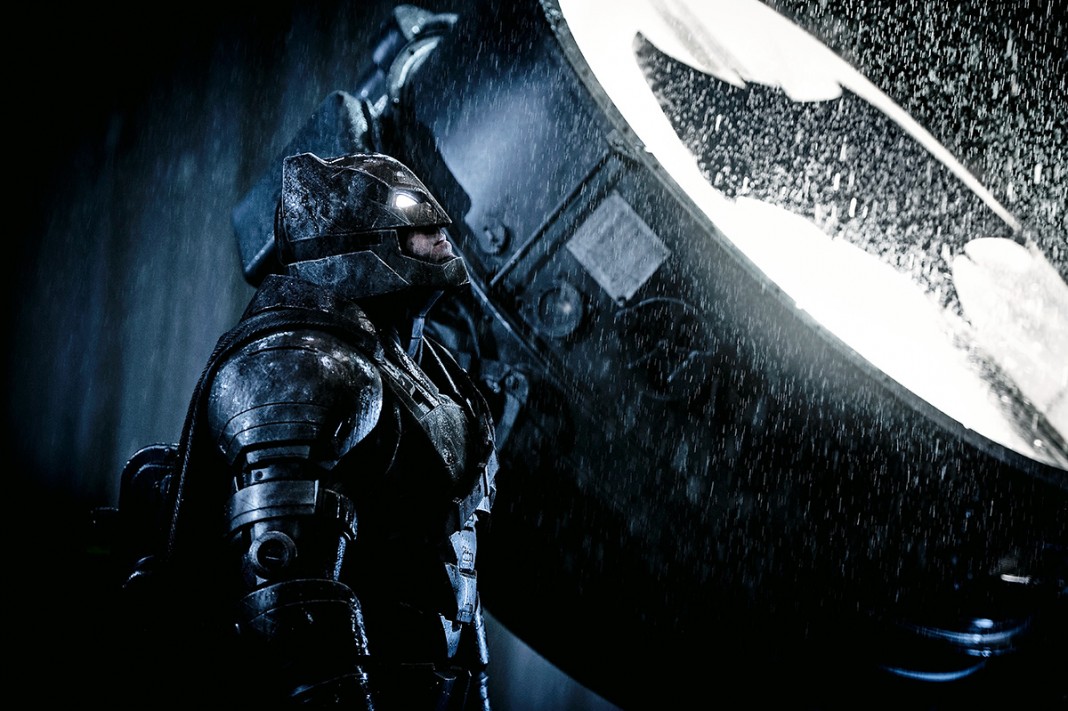 Well, it was. Until about 25 freaking minutes ago, an especially brave eBay-er attempted to sell the ‘official’ Bat Signal used in the forthcoming film, Batman V Superman: Dawn of Justice. Yup. Just how much was this authentic movie implement going for? Why, for the low, low price of $65,000. Hmmm. I wonder if they’ll accept a 50-year installment plan of $1300 per year. Anyway, the aforementioned eBay-er had official Warner Bros. paperwork and provided several helpful images validating the item’s authenticity. Check out the official eBay listing as well as a selection of those helpful images.

Soon after, this very spotlight appeared on eBay with a newly affixed, faux Batsymbol. Yep, the spotlight renter placed a faux Batsymbol on the plain-Jane spotlight that was used for the move, and then proclaimed its authenticity. UGH! Because of this, the eBay listing was recently removed, which is kind of crappy since I was like, the highest bidder. Damn you, WB! 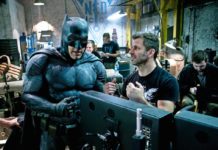