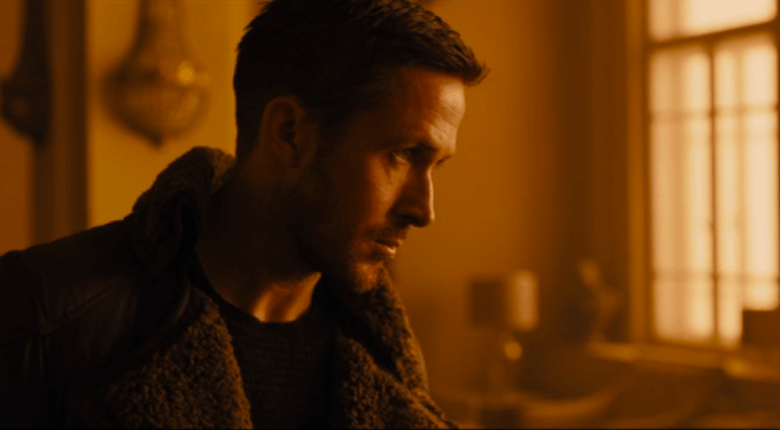 An Era of Sequels

Everyone is a sucker for a good sequel these days. These past few years have featured the return of the Jurassic Park franchise, and most notably, Star Wars. The latest movie to get this treatment is Blade Runner. Thirty-Five years after the original, Blade Runner 2049 hits theater screens and rebellious, C-beam-admiring Replicants in 2017. Curious about the continuing adventures of Blade Runner Rick Deckard? If you circled “yes,” than I implore you to check out the newly released Blade Runner 2049 trailer below.

Although Blade Runner 2049 will see the return of Harrison Ford as Rick Deckard, Ryan Gosling will play the lead in this sequel to the legendary, neo-noir sci-fi film. His character, Officer K, is on a mission to find Deckard after he unearths a potentially society-ending secret.

While many are excited and have expressed their positive predictions for the film on Twitter, a few people have their doubts about another Harrison Ford-revisited franchise.

I mean, how many movies is Harrison Ford gonna make where he passes the torch to the next kid? #BladeRunner2049

Yes, it seems like nostalgia is the flavor of the year, but if the final product is handled with a comparable, or perhaps exceeding level of care granted to its filmic forerunner, we’ll have no choice but to enjoy the darn thing and, amidst our tears and popcorn-filled mouths and navels, rally for more. 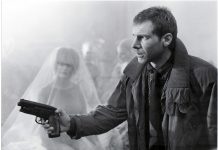 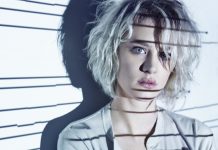 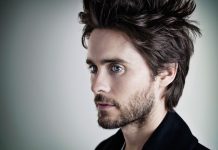