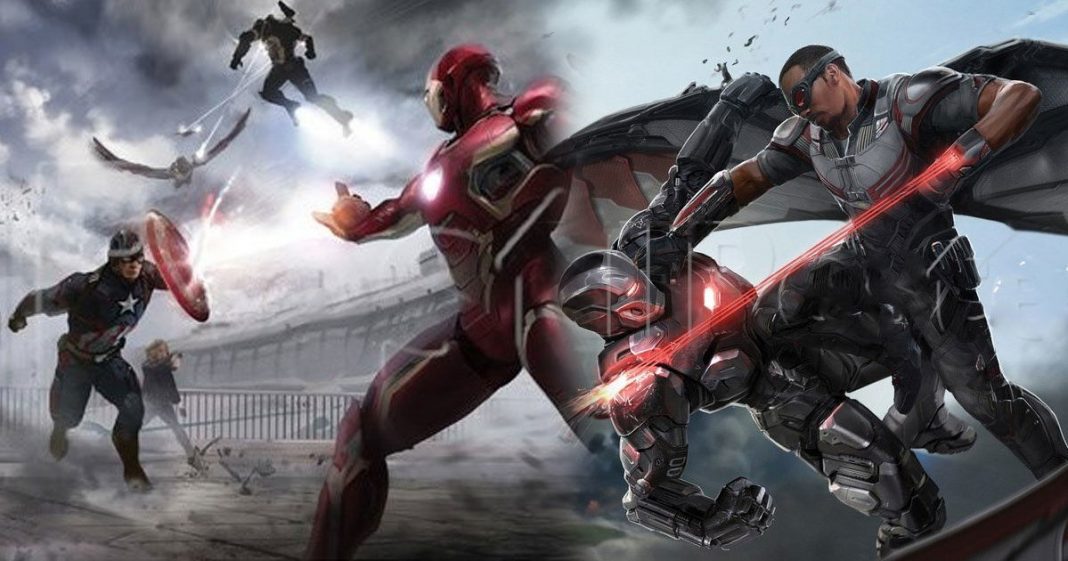 Captain America: Civil War, the brilliant superhero vs. superhero slug-fest that, as an aside, introduced us to the MCU Spider-Man, hits Blu-ray and DVD on September 13th (Digital HD- 9/2). YES! And another, ‘yes-worthy’ revelation occurred when our good friends at StitchKingdom revealed all the Civil War Blu-ray details!

We’re getting over 60 minutes of exclusive bonus material including a 2-part making-of documentary totaling almost 45 minutes.

We’re getting 2 inside looks at the evolution of Steve Rogers and Captain America, from their conflict-filled beginnings to their current perspective contributing to…war!

And look! A gag-reel ( funny!), and four deleted and extended scenes, including Peggy’s funeral which is very…un-funny.

Check out the full list of special features below!

And check out these 2 featurettes from the making-of documentary. The first one focuses on The Winter Soldier, the second on the Vision and Scarlet Witch’s somewhat budding, but mostly complex relationship: