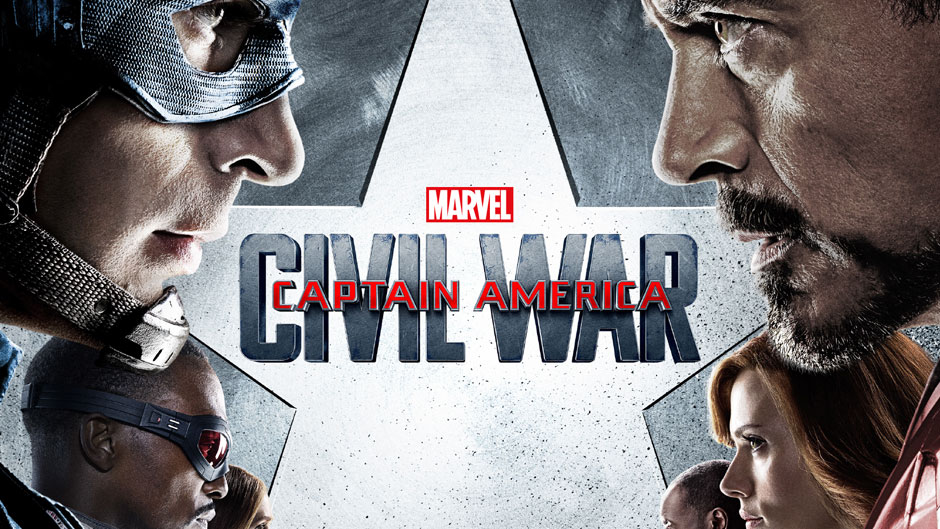 Guess what, Netflix subscribers? You, me, and ‘we’ get to watch Captain America: Civil War over the holidays when the second to last, arguably more epic offering from Marvel Studios hits the streaming service this December. Yep, Captain America: Civil War comes to Netflix to help properly celebrate the Holidays, or make you question the application of unapproved, untrained super-people on foreign soil.

While a good number of Netflix’s new releases will hit December 1st, a few stragglers will be released later throughout the month. Captain America: Civil War is one such straggler, debuting on Christmas Day, December 25th.

Yep, all was well and good in a world apparently blessed by a recently assembled, self-appointed, super-human (and super-smart) band of protectors, The Avengers. Unfortunately, collateral damage, including miles of infrastructure and hundreds of lives, was a byproduct of almost every Avengers deployment. So, the governments of the world decided on the Sokovia Accords, a legal, enforceable means to stymie the destructive altruism expressed by independently operating super-people.

And, all throughout this nonsense, we had Bucky, aka the Winter Soldier, on the lamb for an embassy bombing he didn’t commit. You see, Helmut Zemo lost his family during Ultron’s destructive tantrum in Sokovia, and framing Winter Soldier was just the beginning in a series of intricate machinations enacted to tear the Avengers asunder from within. So, we have a guilt-stricken, pro-Accords Tony going after an apparent mass murderer that is still very much Cap’s friend. Cap’s response? Well, Steve’s a loyal friend, so things eventually turned messy.

Firstly, if you reside in that sliver of humanity who, for some reason, didn’t catch the film, then I apologize for delivering some slightly ‘spoiler-ish’ material in my brief summary above. Secondly, shame on you for making me feel guilty about it! Don’t wait so damn long next time!

Anyway, if all you get are socks and a Hawaii-themed tank top for Christmas, there’s always Captain America: Civil War on Netflix. That should mitigate the disappointment.