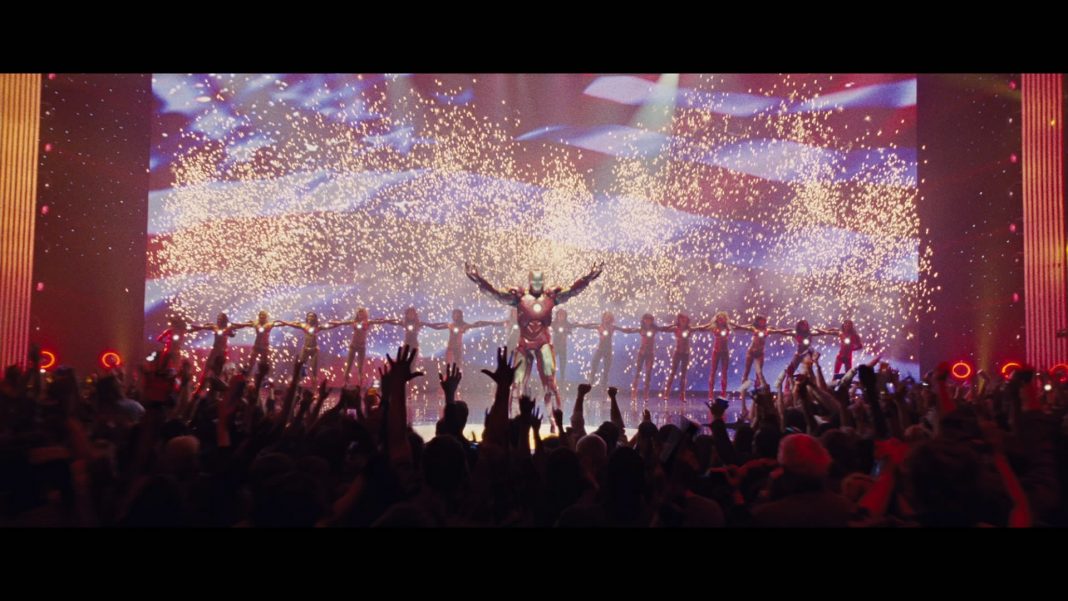 Well, I think we all saw this coming, right? Early reports are coming in and it looks like the Captain America: Civil War opens to the international tune of 202 million dollars. Yowzah! And that isn’t even in the United States yet. A Rotten Tomatoes rating of 94% (certified fresh), positive word of mouth and early reviews have catapulted Civil War to a staggeringly good performance. That places the Civil War opening at around 5% behind Age of Ultron but 26% ahead of the openings for Iron Man 3 and The Avengers.

“In some individual markets, Civil War came in ahead of Ultron, as it scored the biggest debut of all time for any film in Mexico ($20.6 million), Brazil ($12.3 million) and the Philippines ($7.5 million). All told, Civil War rolled out in about 63 percent of the foreign marketplace this weekend,” reports the source. I think that pretty much guarantees that Captain America: Civil War will make over a billion dollars which seems to be the magic number these days. If that Rotten Tomatoes level stays the same then it will be the highest rated Marvel movie ever!