Home MOVIES Carrie Fisher Returns to The Force: The Beloved Actress Dies at 60 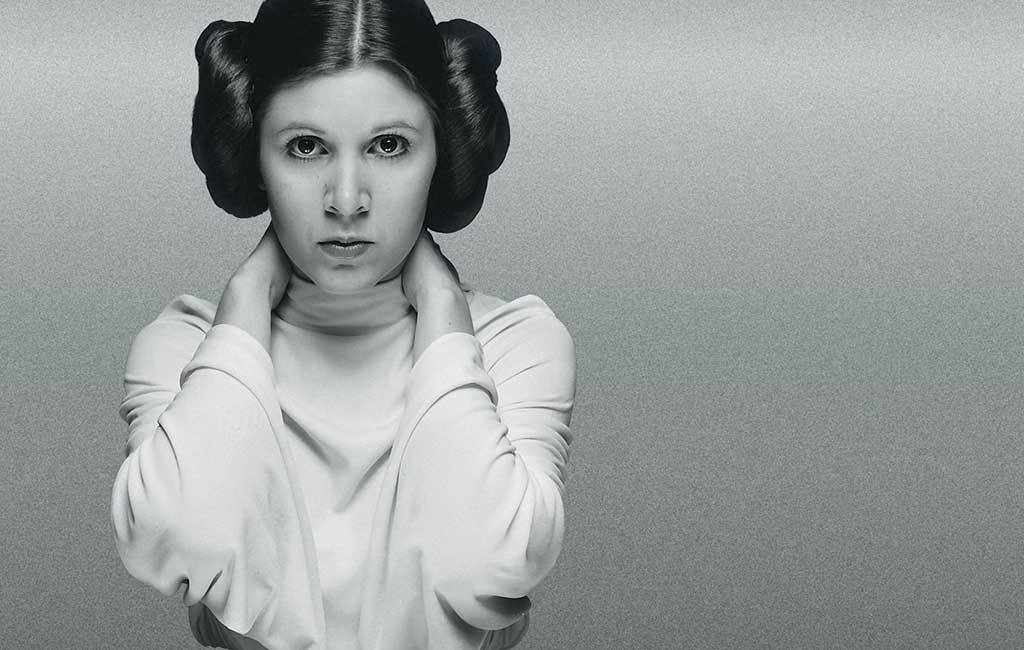 After suffering a massive heart attack this past Friday on a flight from London to LAX, actress Carrie Fisher, well-known for her portrayal of Princess Leia Organa in the pop-culture-birthing Star Wars series of films, succumbed to the cardiac event’s severity this morning; Carrie Fisher was pronounced dead today, and The Force received another inspiring champion into its hallowed, infinite, formless temple of accumulated greatness. Too heavy-handed? Not at all. We’re talking about Princess-freaking-Leia, so the embellishment is well-deserved.

To recap, Fisher was on a flight from London to LAX this past Friday when she suffered a major cardiac event a mere 15-minutes before landing. According to a witness who spoke with our good friends at TMZ, Fisher appeared “lifeless.”

A passenger aboard the flight, who happened to be an EMT, performed CPR on Fisher and apparently kept her stable until the flight landed. Immediately after landing, paramedics rushed her to UCLA Medical Center where she remained in intensive care until her death this morning.

According to her family, Fisher was in “stable” condition, but were later told she was “not responsive” after the cardiac event’s onset.

Previously, Fisher was out and about, promoting her brand-new book, The Princess Diarist. The novel was especially titillating considering she wrote of an affair with co-star Harrison Ford during filming for the original Star Wars trilogy. Sooner kiss a Wookie? Oh, those words were merely foreplay.

Besides the iconic role of a seriously feisty and assertive Princess of the Rebellion, Carrie also starred in such films as The Blues Brothers, When Harry Met Sally, Postcards from the Edge, and The Burbs, and made several TV appearances over the years, including cameos in Big Bang Theory and Smallville.

Carrie struggled with substance abuse throughout her career, and was hospitalized in 2013 due to severe episodes of bipolar disorder. Perhaps these issues contributed to the unexpected death of a science fiction icon.

Fisher is survived by mother, Debbie Reynolds, her daughter, Billie Lourde, who made an appearance in 2015’s The Force Awakens, her brother, Todd Fisher, and sisters Tricia and Joely Fisher.

And she survives right HERE (*points to heart*), in the nostalgia-beaming centers of each and every one of us. Fare thee well, Carrie Fisher. Fare thee well.