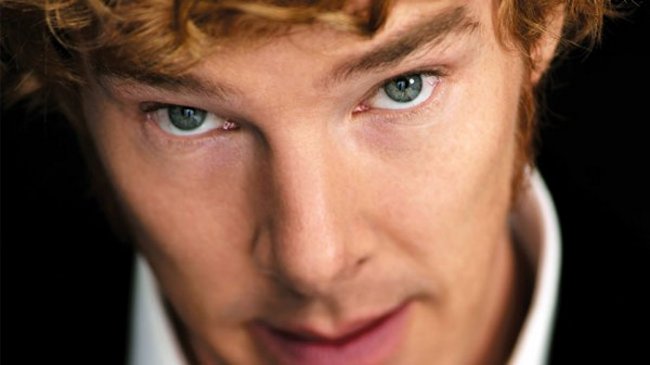 I guess Santa came a little late this year…which makes sense considering how overloaded UPS was! I think we have Amazon to thank for this one. Any-who, it looks like Entertainment Weekly has officially released a picture of Benedict Cumberbatch as Doctor Strange! We’ve seen some blurry stills up to this point but now we have a clear and definitive look for Marvel’s Sorcerer Supreme! Wait, does that mean that he has the Deathly Hallows? Ack! Wrong movie universe. Still, you have to admit that this picture of Doctor Strange looks pretty close to the comic book version. Pretty sweet, eh?

Speaking of what it is like to learn how to ‘cast spells’ Cumberbatch said, “I’m still in the infancy of learning all that. It was like, okay, I’ve got to keep throwing these poses, these spells, these rune-casting things, everything he does physically. I’m thinking, there’s going to be a huge amount of speculation and intrigue over the positioning of that finger as opposed to it being there, or there. And I’m still working on that. We haven’t played any of those scenes yet. I felt really self-conscious. But, then, by the end, it was great. It’s like anything, you just have to experiment.”