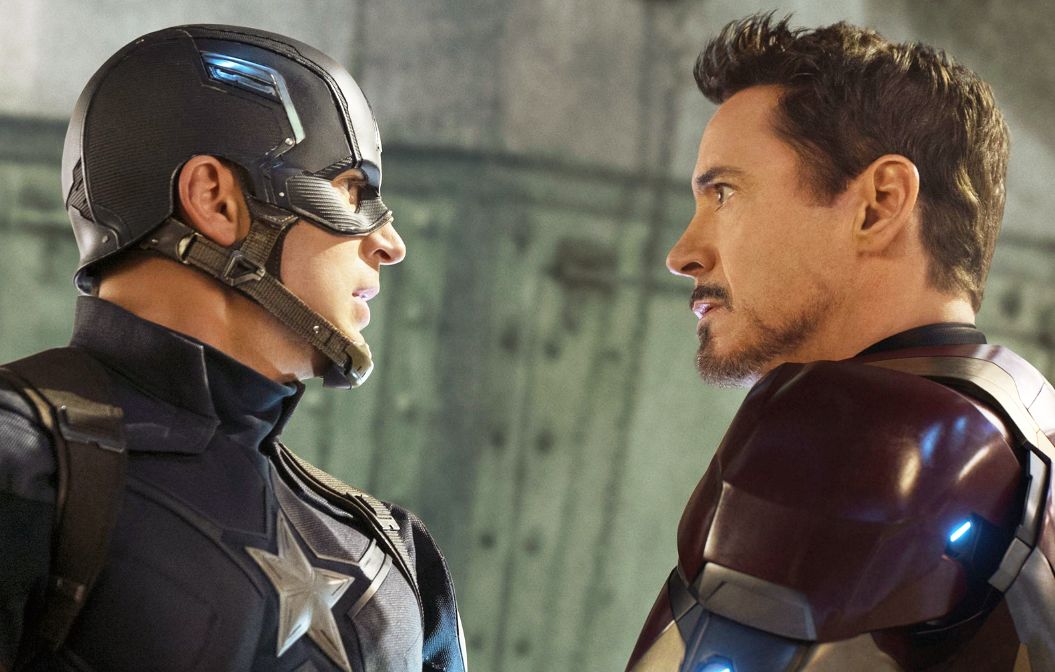 It looks like Steve Rogers is singing a different tune! In a recent interview, Marvel Universe alum Chris Evans spoke about what it is like to play the iconic Super Soldier and what that might mean for the future. As it stands, Chris Evans’ Marvel contract will expire sometime after Infinity War. If you follow the comics, you understand that the prolific shield gets passed around to a few other characters but Captain America is always around. Chris Evans made it no secret that he wasn’t happy about playing the character shortly after The Avengers. My guess is that had something to do with the buttload of money that movie made and how little everybody except RDJ got. Any-who, Chris Evans looks like he’s softened over the years and is now a bit more amiable to his Marvel contract…even going so far to say he’s up for continuing the role! Guess that’s a bit different than, ‘Once I’m done I’m never coming back!’

“There is no re-upping yet. I was just saying in my last interview that it’s so funny thinking about how fast time has moved. We started this in 2010 and six years (snaps finger) has gone in a blink of an eye,” said Captain America Chris Evans. “In the beginning, it was so terrifying and now you’re almost scared to … I’m scared to walk away. I’m scared to not have one of these (Marvel movie) coming. These past six years there’s always been, ‘Next year we start that one.’ And it’s been wonderful, especially because the movies are so good. When you make good movies, who wants to stop doing that? So, I don’t know. We’ll see. I know in the comic books that the shield gets passed off. And what you do know, more than anything else in this process — meeting fans, experiencing these junkets and people who love the character — the character is bigger than you and whatever the character needs, whatever Marvel needs for that arc, I’m willing to do. So if that is me passing it off, you pass it off. But if they want to make more, I’m ready.”

Sounds like Chris Evans really has embraced his role…either that or himself and Marvel are on much better terms! If anything, those glowing reviews coming out of Captain America: Civil War is sure to help and since the Russo Brothers directed both that and the upcoming Infinity War there should be no real cause to worry! Captain America Civil War busts up the theater on May 6th, 2016 and stars Robert Downey Jr., Scarlett Johansson, Sebastian Stan, Anthony Mackie, Don Cheadle, Jeremy Renner, Chadwick Boseman, Paul Bettany, Elizabeth Olsen, Paul Rudd, Emily VanCamp, Tom Holland, Frank Grillo, William Hurt, and Daniel Brühl.