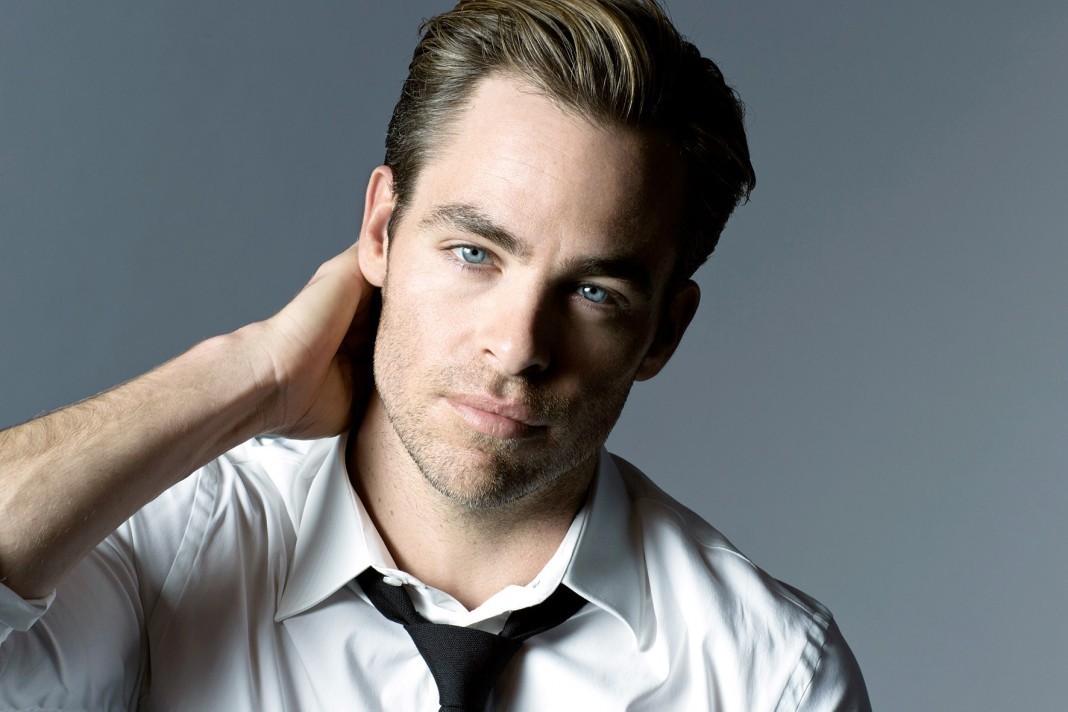 I guess we can chalk this one up to the loss of information through translation, but I feel like it still gets the point across! Recently, a French Magazine caught up with Chris Pine and had a chance to ask the newly acquired DC asset his feelings playing opposite Gal Gadot in the highly anticipated Wonder Woman film.

“I do not really know what I’m allowed to tell you. I’m super-excited, of course, Gal Gadot is super talented, Patty Jenkins will direct, and we will shoot in film … What excites me most is to work in a movie with a superhero woman. With a woman in the lead role. I am teamed with this intelligent, beautiful and strong woman to defeat the villains and save humanity.”

That’s a bit of a rough interpretation, but you get the point, right? It looks like Chris Pine is super-excited to finally be on board with a DC Movie. Previous rumors named Pine as the next Green Lantern, but he’ll be making his DC debut as Steve Trevor. Will we be seeing him crash-land on Paradise Island as per the comic books or does DC have something else in mind for the supporting Wonder Woman character?