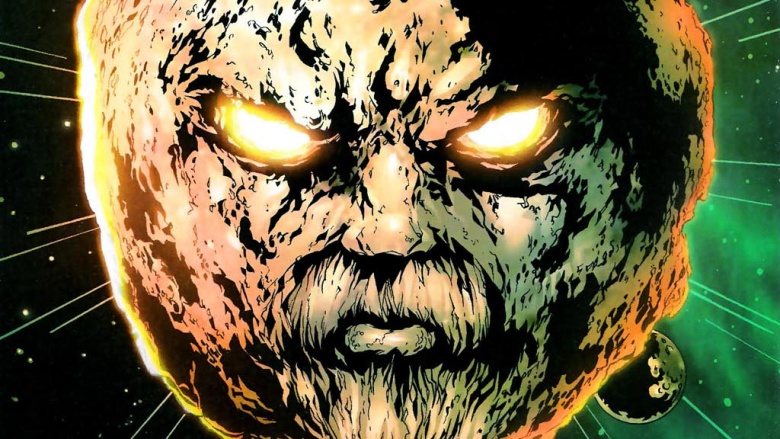 Well, we know Kurt Russell is officially part of the Guardians of the Galaxy Vol. 2 gang; he’ll be playing Ego the Living Planet. Will he voice a spherical special effect (Ego’s a living planet, after all), or portray a humanoid piloting a planet in an effort to appear…imposing? Currently, the expression of his role is unclear, but thanks to a recent interview with our friends at Empire, we have an idea how the Hateful Eight actor was initially considered for such an esoteric character. According to director James Gunn, Russell was only considered after Chris Pratt’s suggestion.

“He was actually not in my head initially, but one day Chris suggested him, and I would have been really disappointed if he’d said no,” Gunn told Empire. “Hey, if you have to cast anything, Kurt’s a pretty good way to go.”

Oh, and remember what I said about the expression of his role being “unclear?” Well, it’s not. Not anymore. According to Gunn, he won’t be appearing in his planetary guise. He’ll be a regular looking fella’ in humanoid form, with the appropriate genitalia.
“I have a penis,” he declares in a scene shown at Comic-Con. “It’s not bad either.”