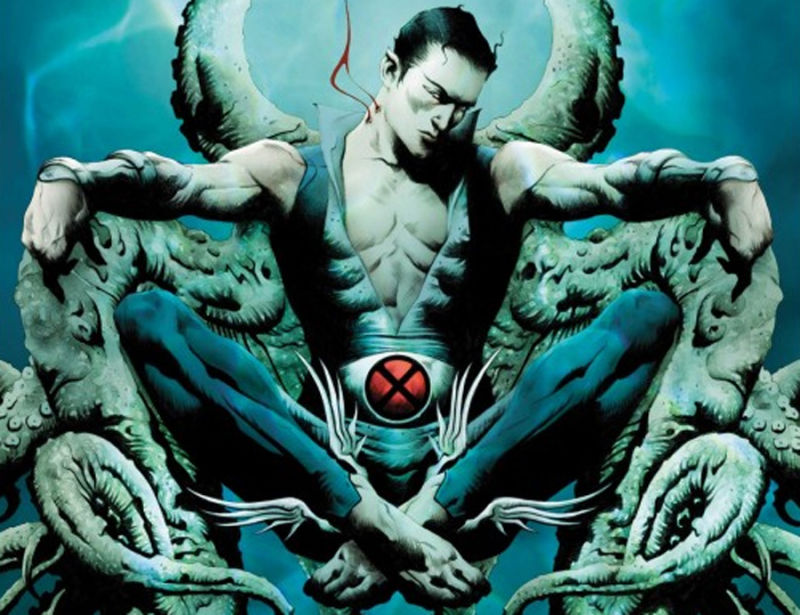 Steve McFeely, part of the Captain America: Civil War writing duo along with Chris Markus, would like to see Sub Mariner in the MCU. Yep, he’s very interested in seeing the antagonistic Namor, Prince of Atlantis and Marvel comic book stalwart, enter the Marvel Cinematic Universe and insult everyone until Panther and Iron Man eventually tag-team him and kick his crustaceous @$$ back to the seven seas. Why is McFeely so enamored with the abrasive, undersea @$$-hat? In the following excerpted interview, McFeely revealed his reasoning.

“He is kind of a jerk and has a chip on his shoulder and he is a king and lives underwater. The degree of difficulty is so high, though. Cause it could be a great movie or it could be truly terrible.”

The thing is, a there was a time when a Namor film was being bandied about, but there was a lot of confusion regarding studio ownership; it was either Paramount or Universal. In fact, the character’s state of ownership was so ambiguous even Marvel Studios’ head Kevin Feige was unsure. Later, in a 2014 interview, Feige remarked that they could make a Namor film if the impetus was there, but still referred to is as “complicated.”

Hmmm. Bringing in Namor would be AWESOME! We have the Black Panther, so I would LOVE to see their contentious, comic book relationship translate to the big screen. Atlantis vs. Wakanda, anyone? Anyone??