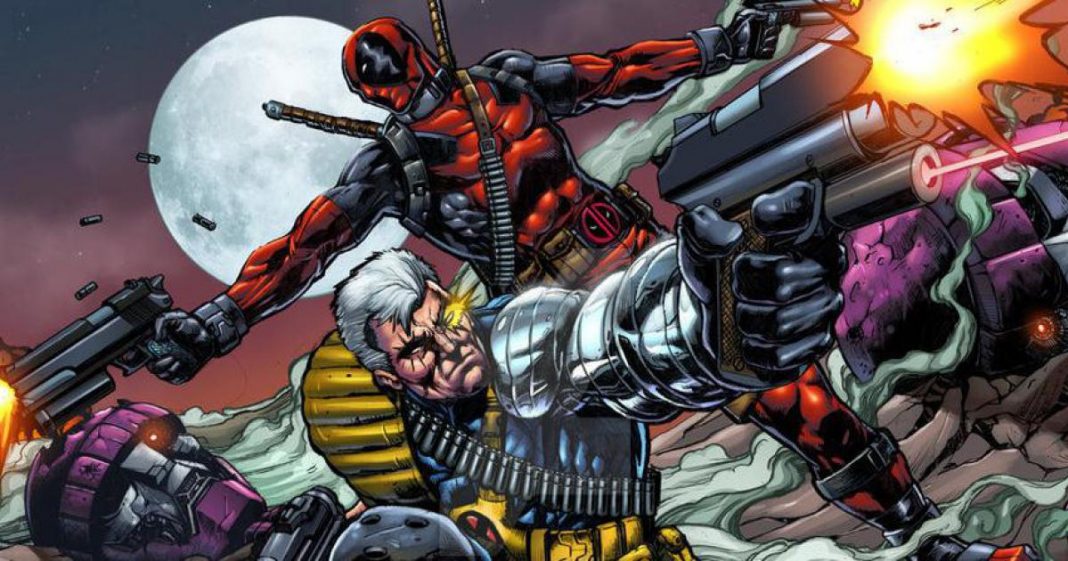 And why wouldn’t it? I mean, it stars Deadpool, after all, and he has a habit of telling it like it is…while dispersing an inordinate amount of colorful, effectively offensive expletives. So, yes, Deadpool 2 is currently under construction with Rhett Reese and Paul Wernick formulating the screenplay before the 2017 shoot-date.

What will be the focus of Deadpool 2? Well, we know Cable is coming, and another non-stop barrage of naughty words, but that’s about it; currently, Wade’s big-bad is a Deadpool-shaped unknown. However, while attending today’s Summer TCA Press Tour, Deadpool and X-Men producer Simon Kinberg stated that a target of Deadpool’s mischievous ire will probably be the current state of superhero movies. Uh, oh. That’s a significant target, with the bullseye looking very much like Henry Cavill’s Superman (100 points for the most poorly written iteration of Superman EVER):

“I think Deadpool 2 will comment on anything that’s happening in movies today especially in superhero movies.  The sort of glut or saturation of these movies and the proliferation of sequels is definitely something we’ll play around with.”

So, what’s Deadpool going to loquaciously lambaste in Deadpool 2??