Home MOVIES Which Deadpool Characters Did They Cut? 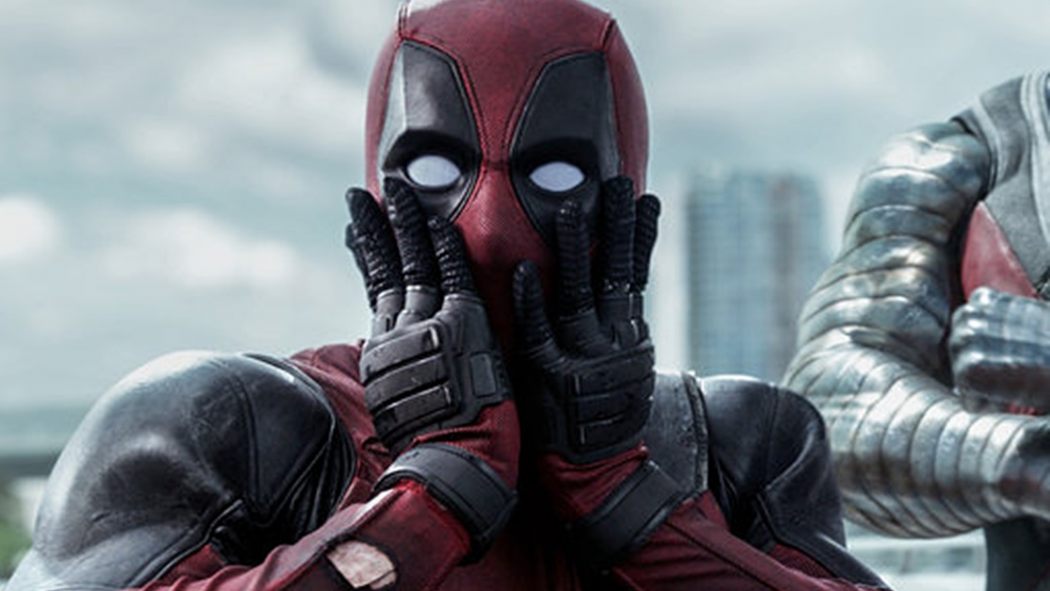 That’s right folks – we almost had even more crazy packed into the runaway hit known as Deadpool. In earlier versions of the script, original Deadpool characters Garrison Kane, Wire and Sluggo were all included. Unfortunately, due to budget and time constraints (hey, CGI is expensive), they were ultimately cut from the final draft. Director Tim Miller elaborated, “They were Ajax’s sidekicks – they’re all good characters. [Deadpool creator] Rob Liefield is still crying because Garrison Kane’s not in the movie, and Wire had one of the single best jokes in the script ever; his death was pretty epic. But I felt like, honestly – and this is not pandering – I wanted some more women in the movie. And so I wanted to replace them with a female superhero, or supervillain in Gina [Carano]’s case.” Well that’s sucks for the hardcore fans but I think many can agree that using the Angeldust character instead of the rest of them still worked. I’ve never heard too many complaints directed at the Deadpool movie!

Writer Rhett Reese then spoke about the logistics of utilizing those characters, “Garrison Kane has a bionic arm for instance, and that was going to be expensive. Wire shoots wires out of his extremities. We had a really cool scene where he was fighting Deadpool and Deadpool was cutting through the wires with his swords, but all expensive and all CG, and when it came time to make the movie we just had to make some hard, hard decisions.” Damn! That sounds like it would have been really cool. Nothing like watching Deadpool go up against other super-powered characters; even that ‘fight’ between Deadpool and Colossus was pretty good!

Wonder if we’ll get a chance to see Garrison Kane, Wire, or Sluggo? “Maybe, maybe, they were fun, and their abilities were cool,” Reese teased. “Sluggo is just a strongman so maybe a little less so with him, but Wire was really interesting and fun to watch onscreen, at least in our heads.” Deadpool comes out on home release on May 10th, 2016 and stars Ryan Reynolds, Morena Baccarin, Ed Skrein, T. J. Miller, Gina Carano, Leslie Uggams, Brianna Hildebrand and Stefan Kapičić.