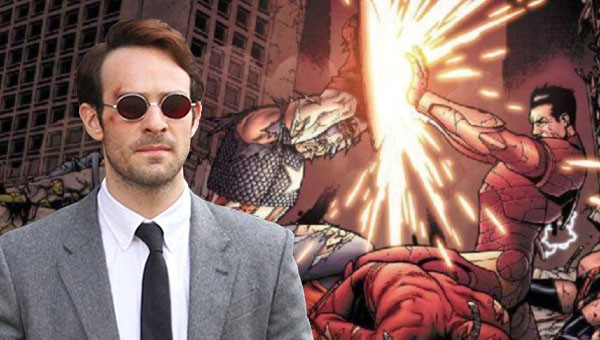 Anticipation: the uncontrollable excitement — that comic book fans know all too well — when waiting for something amazing to happen or something awesome to be released, such as Captain America: Civil War. While anticipation/excitement is something experienced by most fans, this writer cannot help but lament the absence of the astounding Netflix heroes like Daredevil, Jessica Jones, and Luke Cage in the upcoming epic. “Why won’t these heroes be joining the fight?” you might ask. But to answer that, we must dive into the harsh reality of the entertainment industry by first examining the root of the problem, the reason, and then the partial solution to the problem regarding no Netflix heroes in Civil War.

The problem with the absence of the Netflix heroes lies in the undeniable fact that Civil War would have been the perfect venue to conjoin both Marvel Studios’ Cinematic and TV universes. While we already know that the movies have an effect on the TV shows, like Agents of Shield, Daredevil, and Jessica Jones – whose plotlines reference the movies and their characters – there has been no real effect in the opposite direction, no mention of the “Devil of Hell’s Kitchen” or the return of Agent Coulson, which begs us to wonder “why?” Specifically, in a film based on the popular Civil War series from the comics, featuring the problem of superhuman registration, it would make perfect sense to finally tie-in the TV heroes when Stark, along with the United Nations, will attempt to register and control superhuman actions and affairs.

After all, Daredevil is a New York based hero fighting without any government or Avengers oversight, so wouldn’t he be a major target considering his past indiscretions with the law? One would think Daredevil’s public, heroic, and individual actions would make him a larger target in this scenario. What about Jessica Jones? After her first season, we know she is exceptionally powerful! Wouldn’t Stark want to control that power? Unfortunately though, we won’t be seeing either of those TV heroes when watching the film six or seven times next month.

Despite all of the reasons above and some beyond my own thought process, the Netflix heroes wont be appearing in Captain America: Civil War, and this is the reason why from the brains behind the feature film: In a recent interview, the Civil War screenwriters were asked about this particular problem, and Christopher Markus gave a simple yet honest answer, stating, “When we were writing this, there weren’t any Netflix characters. Daredevil came out right before we started shooting.” As harsh and saddening as the truth can be, Markus has a fair reason! Although Marvel Studios probably had the Netflix characters in a planning phase or a writing phase, they could not sensibly ask Markus and his co-writer, Stephen McFeely, to add them into the film without knowing the totality of their individual journeys in their own respective series.

However, even if the writers had the ability to add those characters, McFeely stated, “We had as many characters as we could handle in the movie. You could tell it works, but it’s close. It’s busting at the seams. If you had two more people who you had to give four beats to and give them an organic little arc, now you’re at three hours.” Not that any of us devoted fans would mind a 3-hour movie, especially one based on such a dramatic storyline, but as a writer, McFeely makes a fair point: in order to truly showcase each character in their own way – during this heart-wrenching fight of heroes against heroes – it would take a decent amount of time to give them each a full character arc to fulfill the audience’s expectations. And with as many characters as Markus and McFeely already had to juggle, it is easy to imagine how even two more could bring the whole thing tumbling down in a slightly spectacular ball of uncertain heroes and dissatisfying interactions.

So what did Markus and McFeely do to make it up to us? Well, if you have kept up with The Source, you may already know that actress Alfre Woodard will be featured in both Captain America: Civil War and the upcoming Netflix series Luke Cage, and it would only make sense for her to be playing the same role in both stories as opposed to two different roles. So while we might not have the connection we wanted – ideally Daredevil flipping around alongside Cap in a war against Iron Man’s more technically advanced team – it will more than likely give us a small connection, thanks to Alfre Woodard.

What do you readers think? Is there anybody else you will be missing in Captain America: Civil War? Is the connection of a single person to Luke Cage enough to cement the bond between the two separate spaces? Or is the problem with no Netflix heroes in Civil War too unbearable?

No matter what though, don’t forget to catch Alfre Woodard, Chris Evans, Robert Downey Jr., Scarlett Johansson, Sebastian Stan, and the rest of the Avengers in Captain America: Civil War in theaters May 6th! 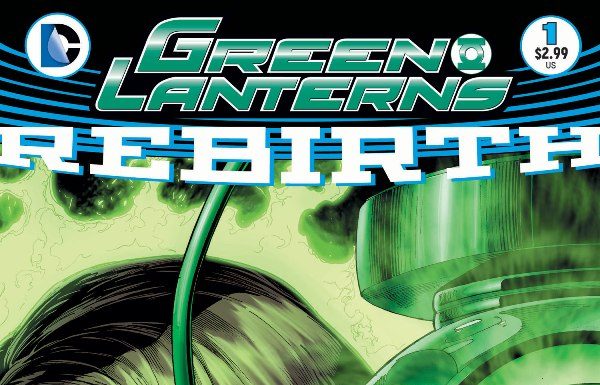 Where the Heck is Loki?